On Saturday, N7 Day, BioWare announced a remastered edition of the Mass Effect trilogy. BioWare developers have been working on this remaster for many months already and you will be able to enjoy the fruits of their labour from Spring 2021. The effort has been made in order to bring the Sci-Fi Action RPG series to next generation gamers, however the first to benefit will be Xbox One, PlayStation 4, and PC owners, with subsequent announcements about enhancements for Xbox Series X and PlayStation 5 due nearer to the release date. 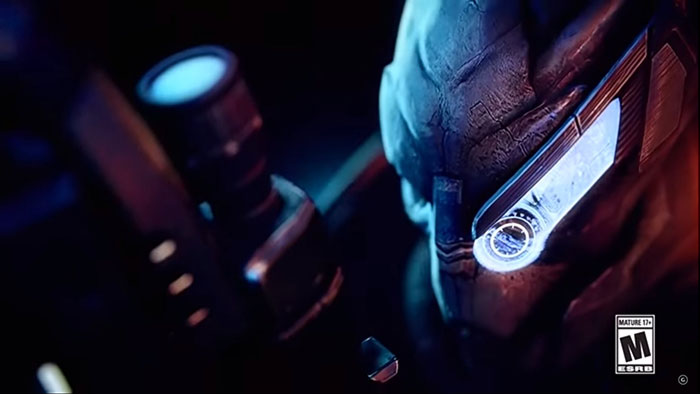 BioWare says that Mass Effect Legendary Edition will include single-player base content and DLC from Mass Effect, Mass Effect 2, and Mass Effect 3, plus promo weapons, armours, and packs. Moreover, all the games and assets have been "remastered and optimized for 4k Ultra HD." So, it is worth keeping that in mind, the Legendary Edition isn't a remake or reimagining but simply the complete original trilogy with modern visuals.

One of the reasons behind the remaster may be that it will help EA build up interest in the franchise ahead of "the next chapter of the Mass Effect universe." The remaster announcement blog post says that the "veteran team has been hard at work envisioning," the next game. However, they didn't go as far as referring to it as 'Mass Effect 4'. Further news about what they are working on will come later. 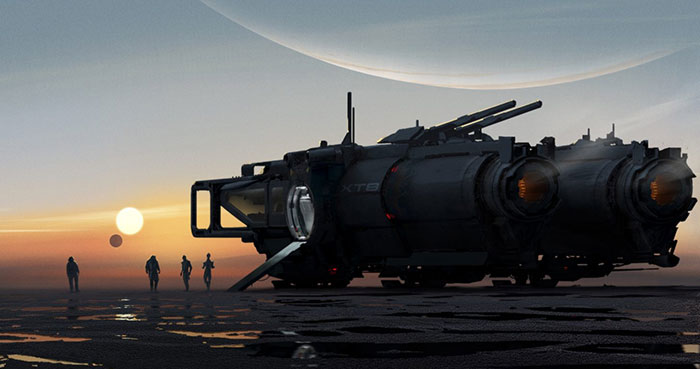 Most critics seem to think that BioWare suffered from a misstep with Mass Effect: Andromeda in 2017, so will probably be hoping the next game is going to be a worthy sequel for the original trilogy.

ksdp37
I'm getting pretty fed up with re-masters, just seems lazy versus coming up with new and better games. Yes there are some really old classic games I'd like to see re-mastered, but not for games that I'd consider relatively modern.

You're very right. They choose these games as there's much less work to do, just like making skins and modern dlc, low effort and big pay.

Granted they've remastered C&C not too long ago, but it's the least they could do after killing the franchise and the developers.
Posted by Tabbykatze - Mon 09 Nov 2020 15:16
I get bored of re-masters but at the same time I enjoy them. Sometimes when you go back to a great game for nostalgias sake you boot it up and your rose tinted glasses crack because wow, it looks terrible.

One of the worst ones for me was I loved the Legacy of Kain series as a kid, but you go back to playing them now and it's just…difficult is the best word I can muster.

I can't wait to play through the remaster of at least ME1, ME2 and 3 can still stand up against current gen but we'll see!
Posted by harrisonm65 - Mon 09 Nov 2020 15:34
They should remaster Chaos from the Spectrum. Id play that.