Electronic Arts has released the official reveal trailer for Star Wars: Squadrons. This is a spacecraft dogfighting game to be enjoyed in first person on your PC, Xbox One or PS4. EA will be making cross play compatible PC and PS VR versions of the game available too.

Above you can see the official trailer for Star Wars: Squadrons, which uses "game engine footage" throughout. The game is set after Return of the Jedi. Developed by Motive Montreal (previous works include both Battlefront II and Anthem), the new game offers a variety of single player and multiplayer modes to squeeze entertainment value from the dogfighting genre. 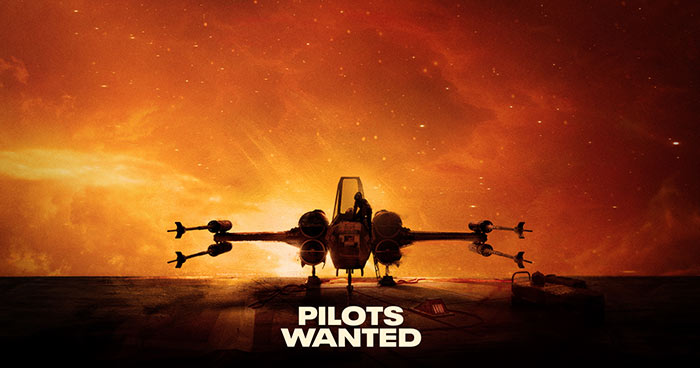 Single player activities include a campaign which takes place after Battle of Endor and the destruction of the Death Star II. You can enjoy stories from the points of view of both the New Republic's heroic Vanguard Squadron, and the Empire's Titan Squadron, set near the conclusion of the Galactic Civil War. If you check through the trailer, top, you will have noticed EA has readied five characters for each squadron for you to play. 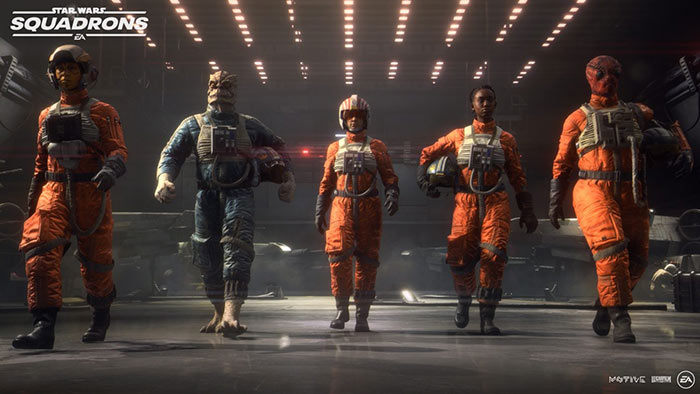 Multiplayer games include 5v5 dogfights and an activity called Fleet Battles where you will work with team mates to destroy/protect a large flagship vessel. Again it looks like you will be able to enjoy a bit of variety using different pilot characters and fighter ships models like various X-Wing and TIE Fighter derivatives, A-Wings and TIE Bombers.

No loot crates, progress through play

Pilots will be able to upgrade their craft's weapons, hulls, engines, shields and cosmetics but all these skills and frills will be earned though gameplay alone. EA calls the game a fully self-contained experience from day one with a "clear path for progression that keeps gameplay fresh and engaging". 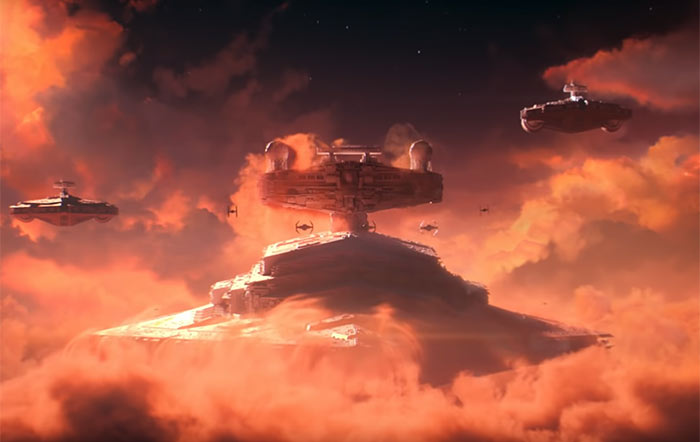 Star Wars: Squadrons is due for release on the PC, console and VR platforms mentioned in the intro, on 2nd October. You will be able to find out more about the game very shortly as the EA Play online event will include a gameplay premiere. EA Play's spotlight on this Star Wars game is scheduled for 4pm PT (midnight GMT) on 18th June. Expect to pay $39.99 for a pre-order with exclusive content including flight suits, star fighter skins, and decals.

Customisations earned only through in-game action…. For now sure. Anyone taking odds that in the first update "in response to feedback we have made it “easier” to earn rewards. By paying for them."

If they've done it well though this could be something. Doubt they will have though, so much recently has been underwhelming vs what I'd hoped for.