There is quite a bit of PC gaming software news to catch up with this morning. A couple of remakes of iconic games titles appear to be on the way - it looks like a Crysis (2007) remaster is in the works, and the same is true for Resident Evil 4. You might be waiting a while for those two projects to complete (if they actually materialise), but from later today Ubisoft is making Assassin's Creed 2 free, yours to keep once claimed and added to your UPlay libarary. 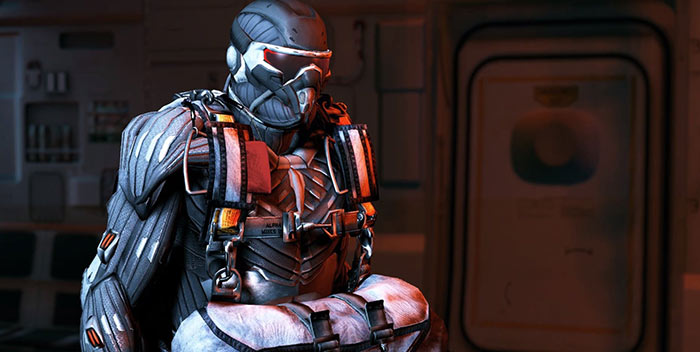 There is something brewing at Crytek. It recently celebrated a decade of titles using the CryEngine - and the video presentation ended with scenes from the iconic 2007 original Crysis title and the words "Never stop achieving".

Yesterday the official Crysis Twitter account, dormant for over three years, showed signs of life. The communication was a simple tease: "receiving data" is all that it said. 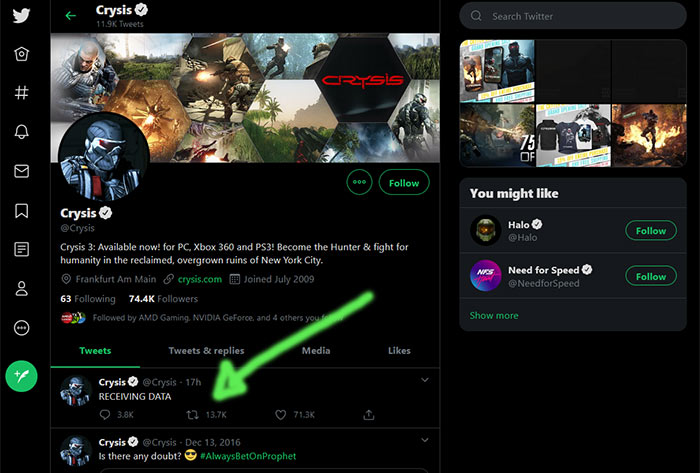 Further indications of a remaster of the original Crysis in the works include EA telling investors that it is already working on "exciting remasters of the most beloved fan games," including "two new unannounced titles from third-party developers".

Resident Evil 4 is thought by many to be the best episode of the franchise. It was originally released in the mid-noughties, the same era as Crysis (1), so would benefit from a similar graphical revamp now that graphic engines and hardware have marched quite a long way. 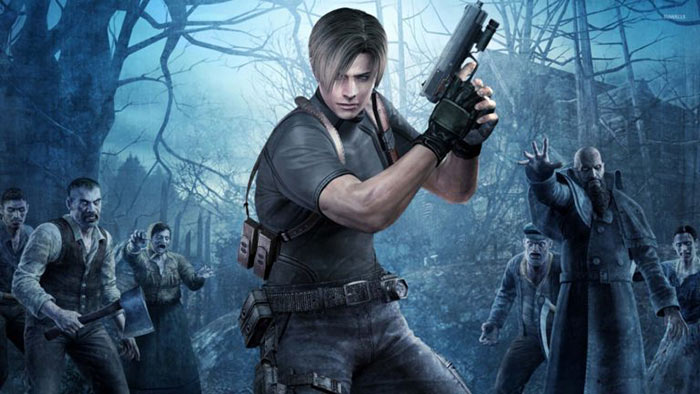 Sources told VGC the Resi 4 project was already underway by M-Two / Capcom in Osaka. "Following its reimaginings of Resident Evil 2 and 3, multiple development sources have told VGC that the Resident Evil 4 remake has now entered full production with an estimated release window in 2022." Furthermore, the remake is said to have the blessing of original game director Shinji Mikami.

Last but not least in PC gaming, for now, Ubisoft is making Assassin's Creed 2 a freebie for a limited time starting today. Once claimed it will be in your library, to keep. Alongside the freebie will be discount offers on other AC titles. 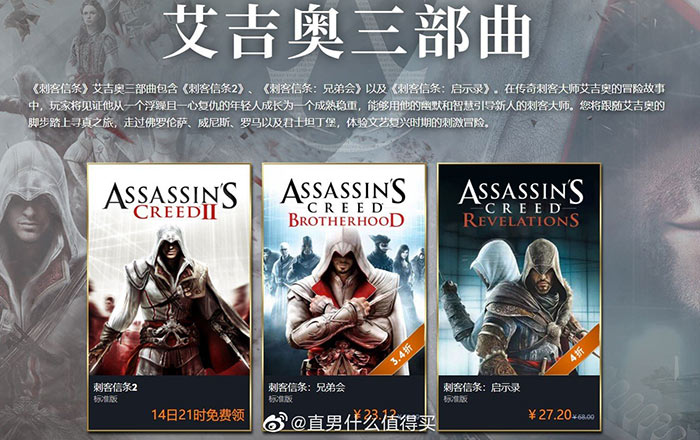 I've just checked and the offer isn't live yet. I'd guess it will be live by the time most of the USA is eating breakfast as it is a global offer from Ubisoft.

Posted by philehidiot - Tue 14 Apr 2020 14:33
Oh GOD NO! Not this again.
Posted by QuorTek - Tue 14 Apr 2020 15:14
Crysis is just a bad unoptimized engine if you ask me…
Posted by Gentle Viking - Tue 14 Apr 2020 16:57
I played crysis back then, well the single player and then MP for a few weeks, then it was tossed aside.
I am not jumping this bandwagon again, even if my GFX had ray tracing which it don't as a G1 Navi product.
Posted by ik9000 - Tue 14 Apr 2020 17:06
I completed crysis. Enjoyed it. Like a richer Far Cry, though I preferred the latter in some ways. What's not to like about something so graphically rich? I love game-changers like that. Half life was similar (in a different way) back in its day.
Posted by ik9000 - Tue 14 Apr 2020 17:08
thinking about it I have a copy of crysis 2 I've literally never opened! I was waiting to buy a new graphics card and never did… <checks specs> nope, still can't run it at max settings anyway but might be one to crack open in these lock-down crazy times. will the DRM server still be operational??