A week ago HEXUS reported upon sightings of compatibility tools being tested on Linux-based SteamOS systems. Much of what was gleaned from that pre-launch leakage has now materialised, as Valve has launched a new version of Steam Play. Steam Play aims to bring more titles with Linux support to Steam's catalogue, and two years ago Valve started working on improving the quality and performance of Windows compatibility solutions for Steam games. Now a new Steam Play Beta includes a modified distribution of Wine, called Proton, and DirectX 11 and 12 implementations are now based on Vulkan for compatibility and performance. 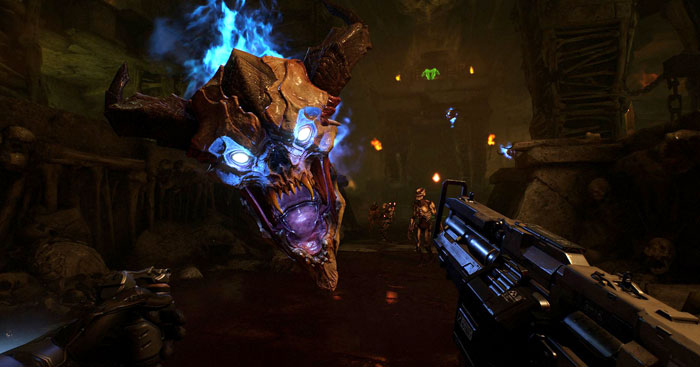 Significant improvements delivered in the Steam Play Beta are as follows:

The experience provided to users is said to be as friendly and simple as installing regular Linux games. Valve allows users to try and play games that aren't on the white list and will be accepting votes on games support to implement in Steam Play. Performance may be a little slower than on a native Windows system, but this isn't always the case. It is noted that some games using complex DRM or anti-cheat systems "will be difficult, or even impossible to support".

The initial roster of white listed compatible games are as follows: 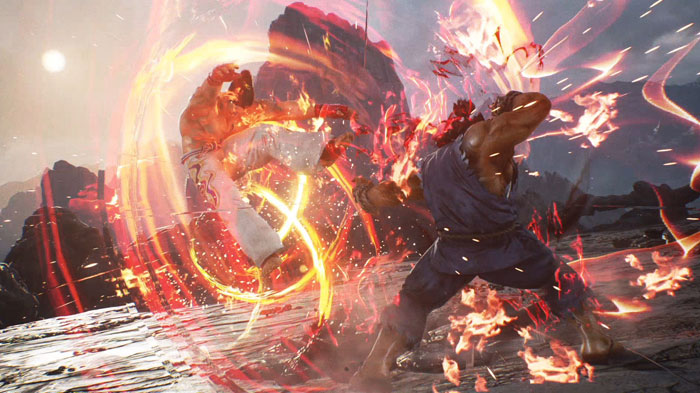 As well as making a list of Windows games compatible with Linux, another point of Steam Play is to allow future developers to easily leverage their work from other platforms to target Linux. Valve's improved Wine, Proton, is fully open source and available to download and build. Valve doesn't have any plans to support MacOS at this time, even though Wine and Proton work on MacOS.

What the performance differences will be i have no idea but it's a great start.
Posted by Dashers - Thu 23 Aug 2018 15:51
Performance should be fine on games that are built with OpenGL, but games that require translation will take a hit.

3dcandy
I'm the same as Dashers… might make a small box to have a play. I don't count my nas box though it is linux based ;)

You can get a 120gb ssd for under £30 these days if you want a cheap way to experiment.
Posted by Friesiansam - Thu 23 Aug 2018 20:18
Would additional processing cores/threads overcome much of the performance deficit, due to the increased overheads when running DirectX games using Wine? I have a Ryzen 7 (8 cores/16 threads).