There are signs that Valve is working on some Steam Machine compatibility tools to enable owners to play some Windows games on these Linux-based SteamOS systems. Steam Machines haven't been a rip-roaring success and it is more likely to do with the software support rather than any hardware deficiencies.

Picking through the above text strings you can see that there will be a base selection of 'supported titles' when and if this Steam Play feature launches. Valve will make the expansion of your playable Steam library seamless by automatically installing 'compatibility tools' for games that are only available on other OSes. Furthermore, you will be able to tweak and test unsupported titles on SteamOS, after accepting that you might face crashes or save-game corruption. 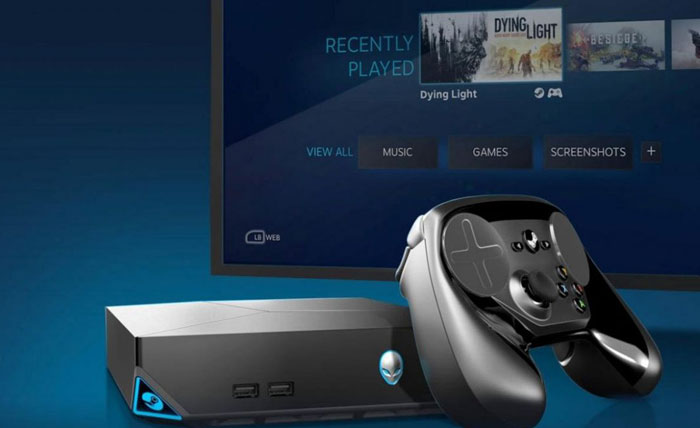 The Reddit users implied that the Windows-only Steam games could run via WINE, but DOSBox is another possibility for old titles. We can't be sure that this compatibility feature will ever make it to SteamOS as it might only be for testing and, depending how it goes, might not make it out of the other end. Remember emulation tools aren't usually going to run games as fast as the native OS/hardware could. I'm not familiar with WINE and its capabilities but you can read more about the latest releases via the linked homepage.

Sounds like an automated (to the end user,) version of WINE wrapped around the executable. Hopefully it'll work on other Linux distros too.
Posted by Ozaron - Thu 16 Aug 2018 12:32

FYI WINE literally means Wine Is Not an Emulator.

All it does is provide an exe and dll loader, along with re-written back-ends for Linux. So it just translates the Windows calls (DX9, DX11, etc) into Linux-compatible calls.

It's actually pretty damn fast. If you can get it to work with your particular game.