EA Games has released the launch trailer, and detailed the minimum and recommended PC specs for A Way Out. In case you have never heard about this game before, it is an exclusively co-op adventure where you play the role of one of two prisoners making their daring escape from prison.

If you watch the minute-long trailer above you will see many key aspects of A Way Out explored. First of all it must be stressed that this story-driven game is co-op only. The mechanics of the gameplay are such that you will use a split screen view, whether playing co-op locally or over the internet - that way you can keep tabs on your brother when/if separated. Just like at home on the couch, you can share this game split screen with a friend online without them having to fork out and buy it. Send any friends an invite online and they can play co-op with you remotely via the Free Trial that becomes unlocked.

Elsewhere in the game's launch trailer you can see important aspects of gameplay such as; escape planning, survival action, running, driving various vehicles, wielding various weapons, and doing more of that stuff escaped convicts do such as robbing, fighting, and evading the law. It all looks quite entertaining, but what kind of PC do you need to enjoy this new game? Please check out the table below for the official PC requirements: 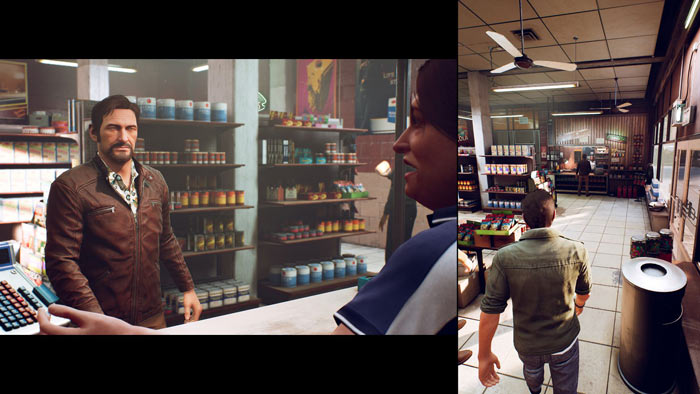 A Way Out is available to pre-order now on PC (Origin), PS4 and Xbox One. Here in the UK the PC version costs £24.99 and it is released at 11pm tonight. 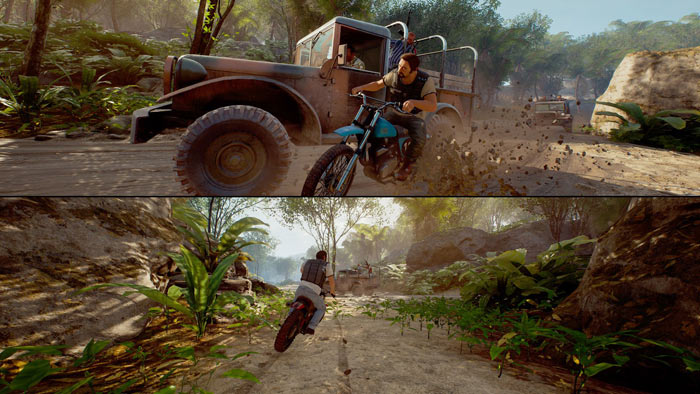 CAT-THE-FIFTH
To add to realism you also have real money™ bribes to get yourself past the guards and law enforcement!!

CAT-THE-FIFTH
To add to realism you also have real money™ bribes to get yourself past the guards and law enforcement!!

And staying true to EA customer policies, if you want the special edition Lucille Baseball Bat, which is way more powerful than a regular shiv, it will cost you them sending the boys round to your house with a nicely lathered bar of soap.
Posted by Korrorra - Sat 24 Mar 2018 04:40
The split screen is pretty annoying at times. The game itself is fun from what I've watched.
Posted by mtyson - Sun 25 Mar 2018 10:20
AMD's GPU suggestions: 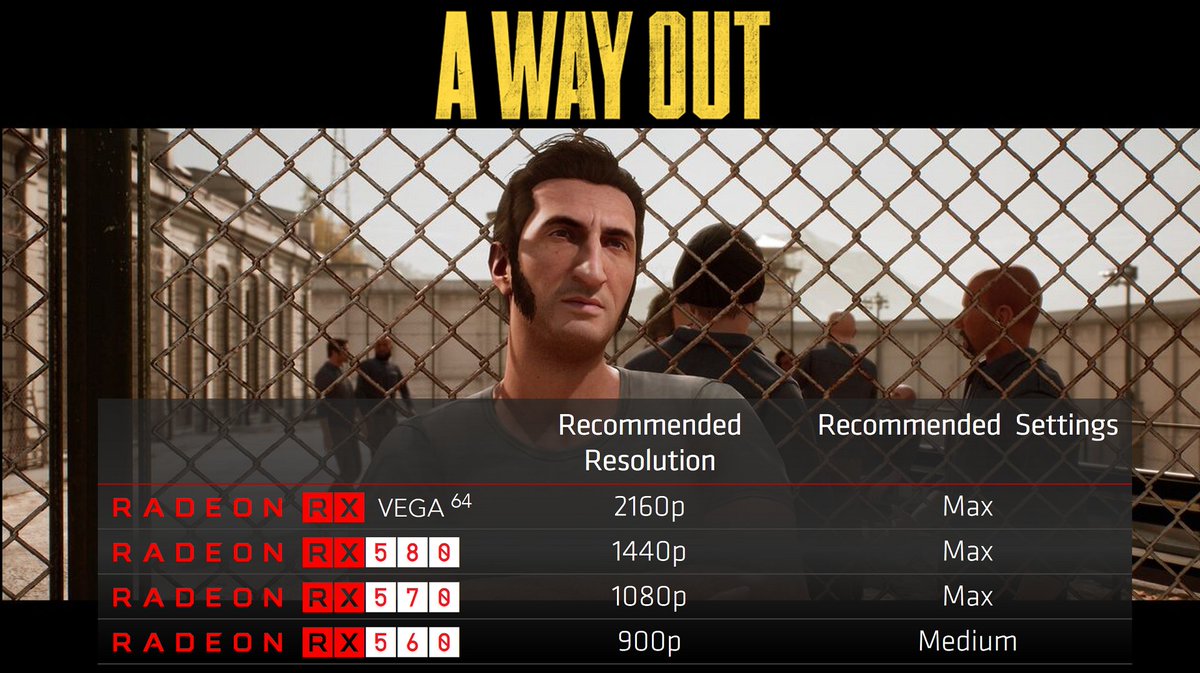