EA has published a lengthy trailer showing off the upcoming Star Wars Battlefront II. The nearly five minutes long video is narrated by John Boyega, the actor who played Finn in Star Wars: The Force Awakens (2015). 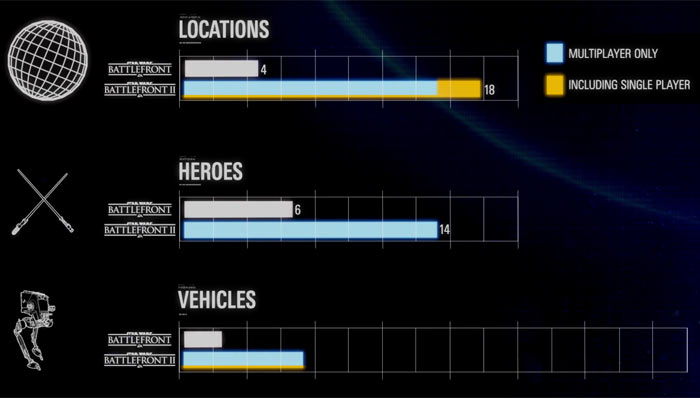 Entitled 'This is Star Wars Battlefront 2', the video shows a large game with 18 playable locations, 14 playable heroes, and 39 vehicles - all greatly increased compared to the original game. However EA hasn't turned everything to 11, there are less game modes this time around; five compared to nine multiplayer modes in the original. 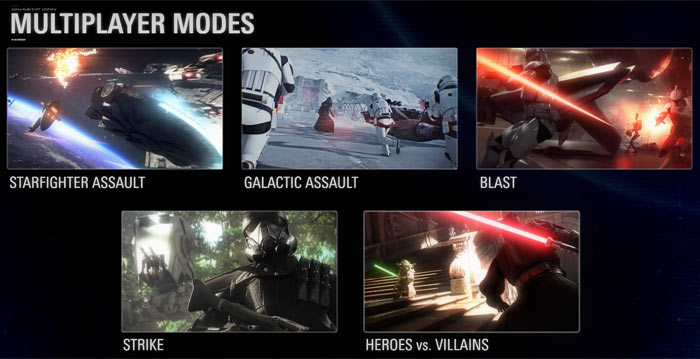 Perhaps the most welcome news is the single player campaign which tells an "untold story, which bridges the gap between the events between Return of the Jedi and The Force Awakens," as the voiceover says. The video, embedded below, is definitely worth a watch and is indeed a thorough outline of what will be delivered in the game when released.

In the official Star Wars Battlefront II: Beta FAQ, EA has shared minimum and recommended PC system specs. I've tabulated them below for your convenience. 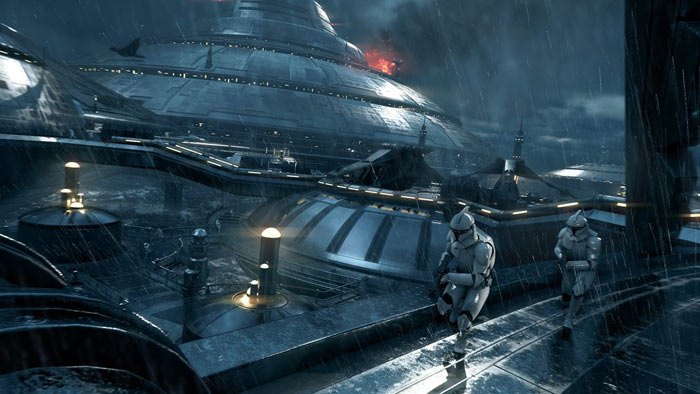 Star Wars Battlefront II will be made available in Open Beta from 6th to 9th October. Those who pre-order the game before 30th Sept will get access to the Beta two days early. The full game launches on 17th November on PlayStation 4, Xbox One, and Windows PCs.

Tabbykatze
Loving that my old fx8350 is hitting recommended! Looking forward to this!

Only reason the 8350 is recommended is because Dev's are lazy and haven't tested Ryzen processors for AMD's side of CPU system requirements, and because they dont want to hear owners of FX processeors complain about not meeting minimum requirements.