The UK games retail industry continues to suffer from low sales volumes. MCV gaming industry news site reports that the market fell 38 per cent during May. However the 38 per cent decline appears to be a year-on-year figure rather than a comparison with the sales from the previous month. Overall, during the month, 1.8 million games were sold, generating £45.5 million in revenue.

The biggest selling games in the UK during May were Rockstar's Max Payne 3 and Activision's Diablo 3. Even though Diablo 3 broke all previous first week PC sales records it trailed Max Payne 3 in the all format charts supplied by GfK Chart Track. 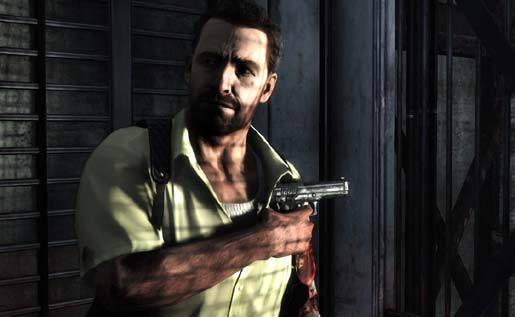 If you want to see the current standings in the UK all-format charts you can go here to the GfK Chart Track site and take a peek. The top five titles are currently Tom Clancy’s Ghost Recon: Future Soldier, Max Payne 3, FIFA 12, Battlefield 3 and Sniper Elite v2. Lots of sequels there! The latest US charts I can find list their top five titles as Diablo 3, Max Payne 3, Tom Clancy’s Ghost Recon: Future Soldier, Prototype 2 and NBA 2K12. In the US retail market sales were also down, but by a less disastrous 28 per cent year-on-year. 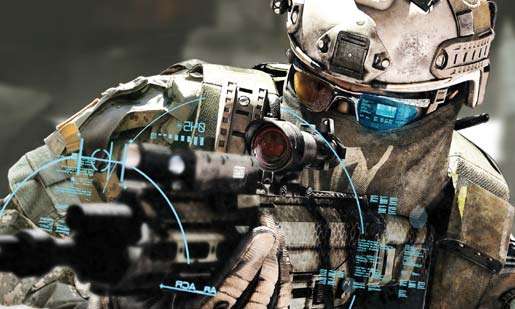 Recently revived UK high street retailer Game can’t be pleased with the direction that retail sales are going but is keeping its eye on the ball and considering closing some of its 333 stores while opening new ones to reshape the business, as well as investing more in “community, digital, pre-owned, CRM and brand”. Digital should definitely be an area of investment for the future.

Posted by Zeven - Fri 15 Jun 2012 15:12
So how is the UK doing compared to France and Germany?
Posted by cheesemp - Fri 15 Jun 2012 15:13
Not surprised. I used to spend hundreds a year on games but not any more. 90% now are just poor rehashes or ruined by EA (Mass effect 3's forced multiplayer to get the best result and BF3 queue jumping premium pack). I do keep spending on indie games on steam though (and via humble bundle!). I remember the days I use to look forward to a new release of lots of games. Just not that bothered nowadays.
Posted by Noxvayl - Fri 15 Jun 2012 16:03
Pretty much what cheesemp said, love those Humble Bundles. I prefer my single player games so I tend to get those once DLC is bundled with them otherwise I only get co-op games like Trine 2 close to release.
Posted by =assassin= - Fri 15 Jun 2012 16:22
PC game prices have stayed quite high recently, even online, so I've been waiting and waiting for some in particular to drop. Barely bought anything in the past 6 months, I think just one very old and cheap game. There used to be some good deals on, but since Game had their problems, I've noticed poorer deals all round.
Posted by kalniel - Fri 15 Jun 2012 16:25
I've had the opposite experience to you assassin - I've noticed more good offers now than ever before - Diablo 3 was only £20 for me (RRP 35), Kindoms of Amalur and ME3 were both in the teens. Great value for such high production value games, when in the past you used to pay £45 easily for a game that was so buggy you had trouble even launching it.