Here is another big show on the PC enthusiast and gamer radar that has been confirmed to be in all-digital format this summer. The Entertainment Software Association (ESA) has stated that the E3 2021 show will be all-virtual this year and has already confirmed commitments from the likes of Nintendo, Xbox, Capcom, Konami, Ubisoft, Take-Two Interactive, Warner Bros. Games, Koch Media.

With the quelling of a global pandemic at sake, perhaps it is right to be cautious with plans involving huge gatherings in typically crowded indoor spaces. So the virtual event must be welcomed rather than having no event at all. Furthermore, in some ways the virtual events are better for those that couldn’t or wouldn't physically attend, as it means the companies involved make better online resources available for all to fully soak up their offerings / presentations. 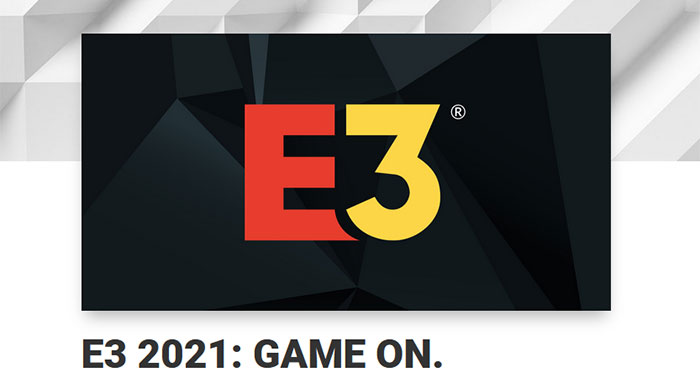 "For more than two decades, E3 has been the premier venue to showcase the best that the video game industry has to offer, while uniting the world through games," said Stanley Pierre-Louis, President & CEO of the ESA. "We are evolving this year’s E3 into a more inclusive event, but will still look to excite the fans with major reveals and insider opportunities that make this event the indispensable centre stage for video games."

From the big video games industry name backers listed above many will have noticed one name conspicuous by its absence – Sony. 2021 is going to be a vitally important year for the PS5 but Sony has been doing its own thing around E3 time since 2019. Undoubtedly it won't be keeping radio silence in the summer, so we can again expect and independent announcements/showcase event – I'm looking to learn more about its upcoming VR HMD, so hope that will be a focus. Other big gaming industry firms that prefer to host their own E3-associated events include; EA, Activision Blizzard, Sega, and Square Enix.