Nvidia's cloud gaming service continues to expand its support base. In the latest release, GeForce Now 2.0.27, it has added beta support for Google Chrome – the most popular internet browser available. Additionally, as per or headline, the latest beta brings the joys of PC game streaming to M1 Macs for the first time.

Google Chrome support arrives in beta form in Nvidia GeForce Now 2.0.27. Nvidia reckons that enabling this browser will "enable millions more prospective new PC gamers to easily play the latest games on Windows and macOS." Remember that GeForce Now was already supported on the Mac, iPad, iOS via Safari and on Chrome in ChromeOS. 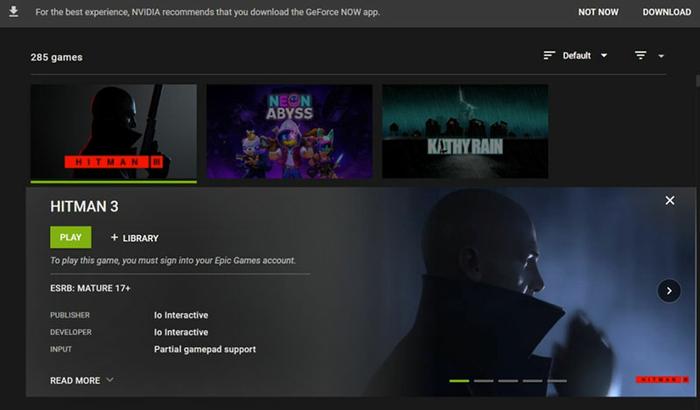 Getting up and going in Chrome is as simple as heading to the play.geforcenow.com URL. However, Nvidia has gone an extra step and made it easy for users to share a URL for any game on GeForce Now via Chrome. To share via Chrome "simply click on a game to open the game details options, and select +Shortcut to open a dialogue to create a game shortcut on your desktop," it says. Meanwhile, iPad and iOS users can easily share any game using the built-in Share option to any app that is installed/integrated into the system (e.g. Skype or Line).

Apple M1 Mac support is another important introduction with GeForce Now 2.0.27. If you have one of Apple's newest architecture Macs you can grab the official MacOS app, version 2.0.27, and you can enjoy native support. Native apps are the obvious optimised choice, but Chrome support is supposed to be decent too. 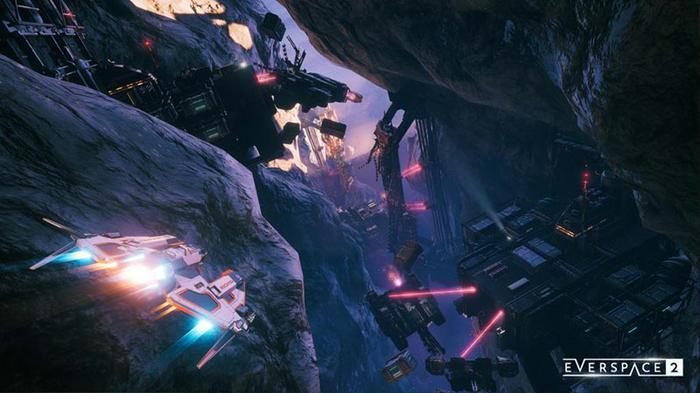 In other release notes, Nvidia mentioned seven annoying bugs that had been squashed; from keyboard layout hiccups to remembering your preferred game store selection.

Posted by virtuo - Mon 01 Feb 2021 14:20
I got a 1 year subscription to Geforce NOW with my GPU, was under the impression it was something like PS Now where you have a library of titles to choose from. It isn't, it just lets you play your own steam library.

virtuo
I got a 1 year subscription to Geforce NOW with my GPU, was under the impression it was something like PS Now where you have a library of titles to choose from. It isn't, it just lets you play your own steam library.

It's good for people with older cards or those who bought into RDNA2 as it lets them see what RT looks like.
Posted by Core2Extreme - Mon 01 Feb 2021 21:02
It does strike me as somewhat odd that GeForce Now would be bundled with a GPU. I could see it being a nice add on included with an ultra-mobile PC that doesn't have a dedicated GPU, or only has a weak one. But if you're buying a dedicated GPU, you probably aren't (or will soon no longer be) in the target market.

virtuo
I got a 1 year subscription to Geforce NOW with my GPU, was under the impression it was something like PS Now where you have a library of titles to choose from. It isn't, it just lets you play your own steam library.

I guess they don't really have any other hardware to pair it with.

Ideally it should be paired with low end / esport gpus and their Shield TV only.

Granted it may allow higher resolution gaming for mid range cards (I suppose 60 is low, just not in price), but the service is more like renting a vm, without the full vm functionality, but with a decent gpu.