Microsoft's Head of Xbox, Phil Spencer, penned a blog post on the Xbox Wire yesterday setting out his vision for the Xbox Series X and associated services Microsoft will offer. The post, headlined You are the future of gaming, allowed Spencer to sketch out Xbox One to Xbox Series X transition plans, focussing on the first years. Key takeaways from the blurb are condensed into bite sized chunks below.

Gamers won't be 'forced' into buying Microsoft's next gen consoles by platform exclusives, asserts the Xbox chief. All upcoming Xbox Game Studios titles we release in the next couple of years—like Halo Infinite—will be available and play great on Xbox Series X and Xbox One, said Spencer.

With the above in mind, games will still look better and play better on the Xbox Series X thanks to its more powerful processing and custom next-generation SSD and Xbox Velocity Architecture, not just for fast launches but by enabling features like Quick Resume. 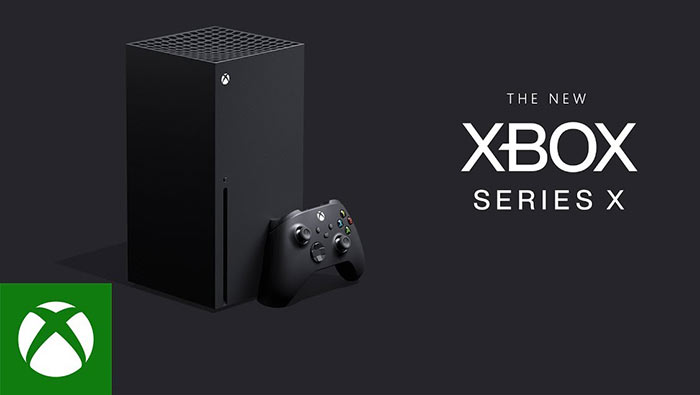 Xbox Smart Delivery means that you can keep playing and buying titles on the Xbox One series and you won't just get enhanced graphics and loading speeds on the newest consoles, Microsoft will allow access to the "best available version of supported games on whatever Xbox console you are playing on, at no additional cost". Joining Microsoft in this scheme, publishers like Ubisoft, CD Projekt Red, and others will sell Xbox Smart Delivery titles too. Microsoft continues to promote Xbox Play Anywhere digital titles to enable you to buy once and play on both Xbox consoles and Windows 10 PCs. 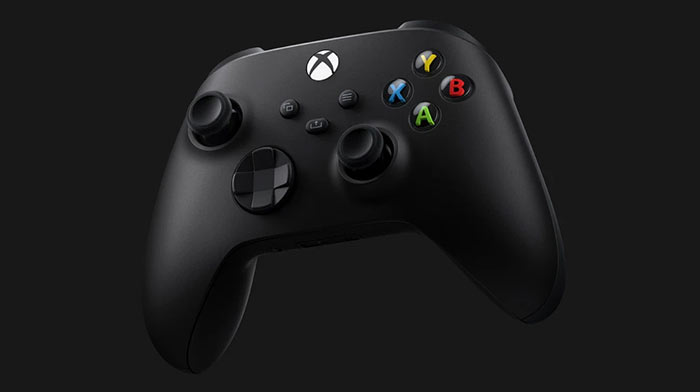 Groundwork on backwards compatibility means that "you will be able to play four generations of games on Xbox Series X on day one". Older hardware accessories will work too; such as the Xbox Elite Controller, and Xbox Adaptive Controller. However, Kinect titles and hardware aren't included in this embrace.

Last but not least, Microsoft is folding its cloud gaming services into Xbox Game Pass Ultimate at no extra cost. With cloud gaming in Game Pass Ultimate, you will be able to play over 100 Xbox Game Pass titles on your phone or tablet. Moreover, you will be able to play against million Xbox Live players around the world thanks to Xbox Live. Interestingly, it has been noticed that the Xbox Live Gold 12 month subscription has been removed from sale, so many speculate that this will be folded into the standard subscription plans. 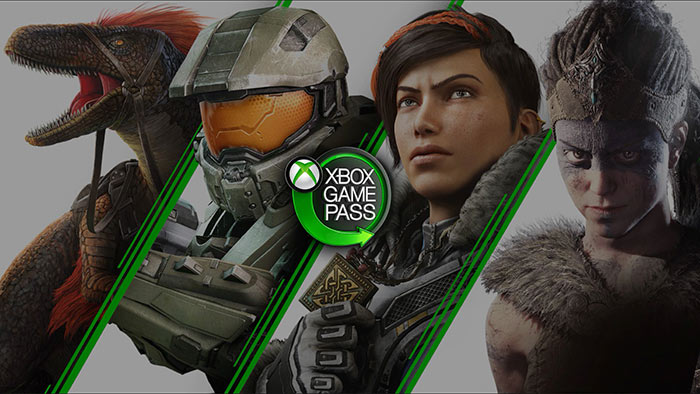 As Microsoft is surely busy organising a huge pile of Xbox Series X consoles to satisfy eager buyers at launch, it is understandable that current gen console production gets canned. There are various reports of the Xbox One X, Xbox One S and Xbox One S All-Digital Edition being discontinued products. In response to a GamesIndustry.Biz enquiry Microsoft confirmed the stop on production of all existing Xbox SKUs except for the Xbox One S which will "continue to be manufactured and sold globally".

The Xbox Games Showcase is live next Thursday, 23rd July at 9am PDT (5pm in UK). This will be an hour long show with a clear focus on the games coming to Microsoft's next gen consoles.

Posted by Yoyoyo69 - Fri 17 Jul 2020 12:00
This is much better, clear concise, direct information everyone us looking for, why couldn't they lead with this instead of the previous shambles?

I expected Xcloud to be a separate subscription, even though it wouldn't be in their best interests to have two concurrent services.

Now that we have more clarity on their intentions, it looks as though Microsoft really are so far out infront of the competition.

IF their studios can finally make good games, nobody will be able to touch them.
Posted by cheesemp - Fri 17 Jul 2020 12:53
I've heard a few people stating Microsoft are shooting themselves in the foot as any exclusives can be played on the old device/streamed so I'll just buy a PS5 and skip the Xbox. They are missing the point completely. Microsoft do not care if you buy a new xbox or not - they care if you are subscribed to their services. This is how they make their money. The consoles (hardware) don't really make money - the money nowadays is all to be made in services.
Posted by Yoyoyo69 - Fri 17 Jul 2020 16:12

cheesemp
I've heard a few people stating Microsoft are shooting themselves in the foot as any exclusives can be played on the old device/streamed so I'll just buy a PS5 and skip the Xbox. They are missing the point completely. Microsoft do not care if you buy a new xbox or not - they care if you are subscribed to their services. This is how they make their money. The consoles (hardware) don't really make money - the money nowadays is all to be made in services.

They aren't the only ones, Sony tried to force digital only down everyone's throat, but had to back track. Trust me, as soon as people are ALL on board with subscriptions, Sony will ditch consoles as they are now.

All corporations have been pushing toward subscriptions turnover a decade, it isn't an overnight thing, I've always been against it personally.

Atleast this model (currently) is reasonably priced.
Posted by ET3D - Sat 18 Jul 2020 14:47
What I'm still not clear on is why Microsoft hasn't made the Xbox into an entry level office and browsing machine. Microsoft tried things like Windows S to lock people into its own app store, but the Xbox is much better at that. Why not make Edge on the Xbox work seamlessly with the mouse, add Office 365 support, and possibly even roll that into the Ultimate service (or as a low cost extra)? Then my son could play and do his homework on the same machine. Instead of buying another PC, I'd buy another Xbox.
Posted by half_empty_soul - Tue 21 Jul 2020 07:49
and in the meantime it is not possible to buy 1year Xbox Gold anymore