Epic Games has taken the decision to release Fortnite on Android via the Google Play Store. Epic objected to releasing Fortnite on Google Play previously, as it didn't like Google taking its standard 30 per cent cut of all in-app purchase revenue. It has held out for 18 months, distributing its blockbuster game on Android via the 'install unknown apps' functionality of Android. Now its business strategists and bean counters appear to have weighed up the pros and cons of the fees and decided that even such a big cut is worth it. 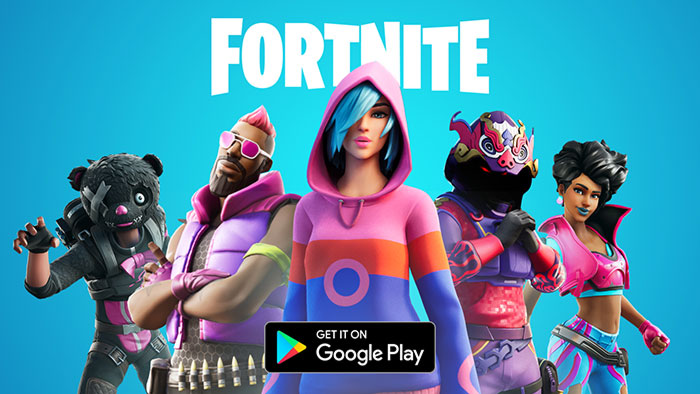 Providing some deeper reasoning behind the decision, The Verge shared an official statement on the matter. "After 18 months of operating Fortnite on Android outside of the Google Play Store, we’ve come to a basic realization," read Epic's statement. "Google puts software downloadable outside of Google Play at a disadvantage, through technical and business measures such as scary, repetitive security pop-ups for downloaded and updated software, restrictive manufacturer and carrier agreements and dealings, Google public relations characterizing third party software sources as malware, and new efforts such as Google Play Protect to outright block software obtained outside the Google Play store."

Epic CEO Tim Sweeney has been a vocal critic of various established app stores like Google Play, Apple's App Store and the likes of Steam on the PC. On the latter platform, Epic even set up its own games store (12 per cent cut), which has gained both notoriety and favour from gamers splitting them with an almost political partisan divide. On iOS there was of course no commercially viable way to protest. On Android, Epic tried to ask for some kind of deal or exemption but even with Fortnite as ammunition, gained no ground. 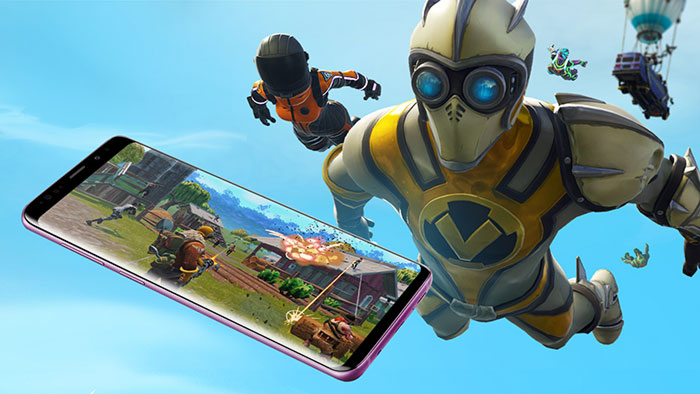 Epic will continue to operate the Epic Games App and allow sideloading Fortnite and other games outside of the Play Store as an alternative to the Goolge Play Store version.

Posted by Gentle Viking - Wed 22 Apr 2020 16:23
IMHO things like this underline the problem with companies like Oogle.

A 30 % cut, that's about as much garbage as drug dealers will thin their product with to make more money on some unfortunate fool.
I agree people should of course be paid for services rendered, and so should companies, but how many micro amperes do a in game transaction cost Oogle.

And who the hell play games with in game purchases anyway, are people crazy or what ?
Not even with grind money do that make sense.
Posted by CAT-THE-FIFTH - Wed 22 Apr 2020 16:55
The 30% cut is quite common with other stores too IIRC,and I think it is the same for consoles. I would imagine physical stores probably would also need a similar cut too.
Posted by Gentle Viking - Wed 22 Apr 2020 18:35
Yeah you have to make money somehow, and a store that have to pay rent and buy shelved and hire people to put stuff on those shelves ASO, and Oogle its the same but they make the same cut on a picosecond of digital transaction, that even if it was all going on Oogle servers would only cost them 0.01% of their cut on the power bill.
But yeah i am a bit different, i think a freestyle motocross driver that pretty much risk his life every time he get on the bike should have the money some idiot footballer get paid, cuz the only danger to the footballer is if he trash his Italian sports car on his day off.

Its not that people make money not even a lot of money, its how they make them and the amounts they do it in, this often challenge my perception but apparently not many other people in the world.

+ The mom and pop B&M store probably pay their taxes, no question, you cant but have questions on how companies like Oogle do their taxes, so i know which of the 2 stores i would support in their struggle to make a living.
Posted by Yoyoyo69 - Fri 24 Apr 2020 09:51
It's extortionate, but all the big companies do it and can get away with it.

The irony is they can make you much more profit by allowing access to the store, but as they are so large and untouchable, with such a large cut, they are making serious bank, for minimal work (no work).
Posted by FRISH - Sat 25 Apr 2020 13:21
Remember kids, the choice of not to use Epic's launcher is the work of the devil, but the obligation to lose 30% to Google and Apple is completely fine.