Take-Two Interactive has just published its latest set of financials for 3Q FY20. The games publisher's results aren't usually on our radar but this time it has shared some particularly interesting games sales stats and the share price has been rocked by the loss of a key exec from Rockstar Games, and a disappointing earnings forecast for the rest of 2020. 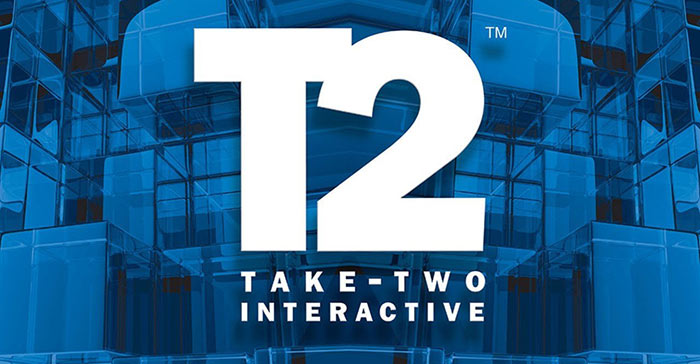 The biggest earning games for Take-Two over the 2019 holiday season were; Grand Theft Auto Online and Grand Theft Auto V, NBA 2K20, Red Dead Redemption 2 and Red Dead Online, The Outer Worlds and Borderlands 3. Some of these games are undoubtedly popular with the PC gaming core readership of HEXUS.

Red Dead Redemption sales figures have surpassed 29m copies. In the previous quarter results the tally for this game was 26.5m but since that time RDR2 launched on PC (5th Nov) to provide a bit of a sales boost.

While 29m+ sales is surely a welcome figure, RDR2's success if a way off Grand Theft Auto V. This crime-focussed game has sold over 120m copies and become one of the biggest gaming hits of all time.

Moving down another notch, we hard that Borderlands 3 is nearing 8m copies sold. The cell-shaded shooter looter RPG was highly anticipated but some feel a tidal wave of sales was dammed by Epic Games Store exclusivity. However, it still did really well in its first week thanks to pent-up demand - selling 5m copies within the seven days.

Developer Gearbox continues to release new Borderlands 3 content, most recently the Moxxi's Heist of the Handsome Jackpot DLC, which arrived in December.

Earlier this week VP of creative and co-founder of Take-Two's Rockstar Games label, Dan Houser, announced his intention to leave the developer, with his last day at the firm on 11th March 2020. Dan Houser was a manager, writer and producer at Rockstar with script work in Bully, Red Dead Redemption 1&2, and Max Payne 3. Dan's brother Sam will remain, with his role at Rockstar sais to be unchanged.

Posted by Yoyoyo69 - Fri 07 Feb 2020 13:10
Greed. They've still made billions, but because of greed (they want to sickens user with forced grind in the hope if more cash) they have made less than they wanted.

Users are wise to them.

Even GTA 6 may not meet sales projections if they do not address their problems.

Wrinkly
Having pirated both The Outer Worlds and Borderlands 3 (F**k Epic), I have to say that both are garbage. TOW feels like a mini FO4 made on a budget. BL3 was a massive let down compared to the previous games. I'm guessing both launched on Epic as they have no review system.