The official Samsung news blog has started to tease Galaxy Unpacked 2020 and what is to be revealed at the event. In an attempt to spread excitement ahead of the 11th February reveal event, Samsung has released a video called "change the shape of the future." Furthermore, today it will be taking the wraps of billboards near major city landmarks worldwide.

In the video above you can quite clearly see that Samsung has staged an animation where its upcoming foldable flexes open and closed beneath silk sheets. The clever teaser ends with the folded up resulting square shaped phone talking the place of the 'A's in Galaxy and '0's in 2020.

In addition to the above billboards will be unveiled today in iconic locations such as Callao Square in Madrid, Duomo di Milano in Milan, Hydroproject Building in Moscow, Times Square in New York, and Central Railway Station and Marriott Hotel in Warsaw, Piccadilly Circus in London, and COEX in Seoul. 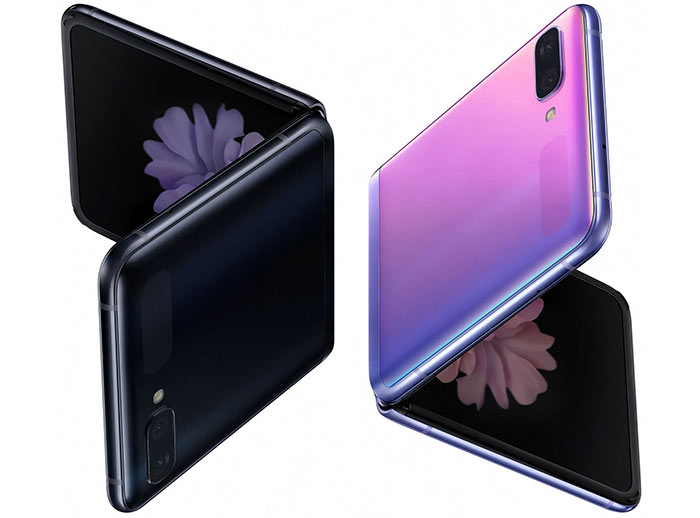 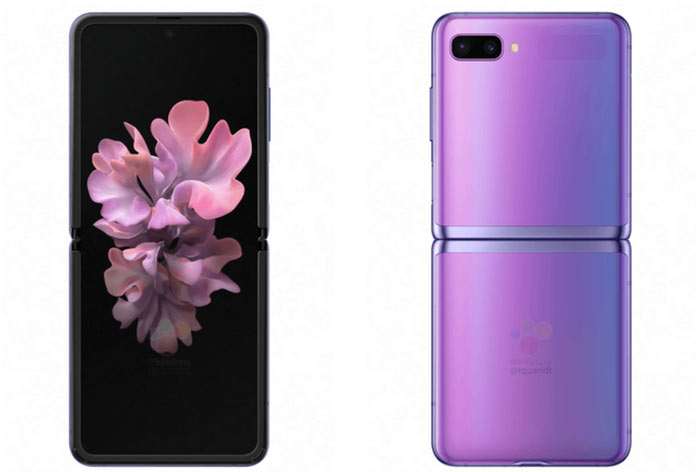 Galaxy Unpacked 2020 will kick off at 7pm GMT on the 11th February.

Hole in the screen. Again.

Hole in the screen. Again.

It's not going to go away - like in screen fingerprint sensors
Posted by KultiVator - Thu 30 Jan 2020 14:46
£1500ish is a lot for a device you have to faff around with just to get to a point you can actually view the screen, which will become increasingly creased with each successive fold operation and likely need replacing earlier than the 3 year plus cycle many handset owners have settled into.

As a result, I'm struggling to get behind the whole small-form-factor smartphone concept… perhaps also because the initial promise of ‘foldable’ devices was to go bigger (e.g. tablet-sized screen from a phone-sized form-factor) not smaller!

This looks like a fall-back position, because foldable is still unproven in the market and probably represents less of a business risk than the disappointing first wave of foldables from early 2019.

So we could be about to witness a big push to get these things into the hands of hipsters and influencers who don't mind paying the early-adopter tax.
Posted by Ttaskmaster - Thu 30 Jan 2020 16:42

Samsung
Change the shape of the future

By using the shapes of the past, back when things were still sensible!!

What, like a gaming laptop?
You may not be old enough to remember the 1990s, but opening a flip-phone one-handed was very easy. I cannot even begin to comprehend how that could possibly be a prohibitive difficulty for any unimpaired human over the age of 10 months…!!

KultiVator
As a result, I'm struggling to get behind the whole small-form-factor smartphone concept… perhaps also because the initial promise of ‘foldable’ devices was to go bigger (e.g. tablet-sized screen from a phone-sized form-factor) not smaller!

They will go bigger, eventually. Right now, people are tied of big form factors. The only people who need to be carrying massive great slabs stuffed into pockets are soldiers wearing body armour with ceramic plates!!

KultiVator
So we could be about to witness a big push to get these things into the hands of hipsters and influencers who don't mind paying the early-adopter tax.

We always witness this, though. Do you not remember people queueing up for days just to get a new iPhone?