Samsung’s DJ Koh, the CEO of the firm’s mobile division, has said that a foldable smartphone will be launched later this year. There have long been rumours of such a device coming from the likes of Samsung or LG, due to foldable screen technologies both firms have shown off at trade shows, but now it seems we are nearing the launch of the first consumer product based on a flexible foldable screen form factor. 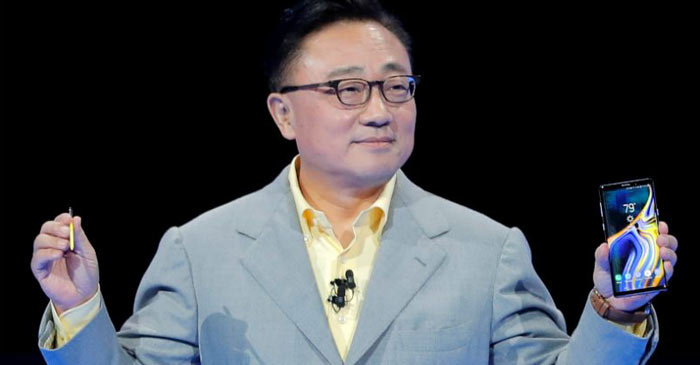 During an interview with CNBC, Koh admitted it was “time to deliver” on a foldable device, after consumer surveys carried out by Samsung showed that there is a market for such a device. Koh didn’t wish to give away too much information about the upcoming launch but indicated that the device would still be useful when folded closed and he hinted that Samsung was still searching for defining marketing messages to sell such a phone.

“You can use most of the uses ... on foldable status. But when you need to browse or see something, then you may need to unfold it. But even unfolded, what kind of benefit does that give compared to the tablet? If the unfolded experience is the same as the tablet, why would they (consumers) buy it?,” pondered Koh during IFA 2018. Overall Samsung is looking for the use-case which says “wow, this is the reason Samsung made it,” simplified Koh. 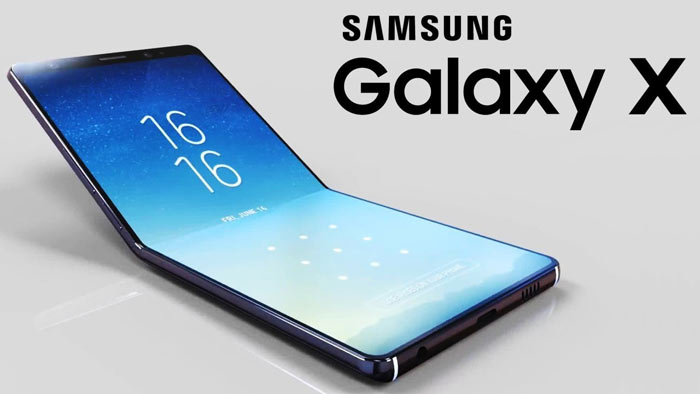 Perhaps Samsung is trying too hard to ponder over why people would like a much bigger screen device that remains pocketable. The appeal of old flip phones wasn't really puzzling, and didn’t need any elaborate feature invention to justify.

It is thought that Samsung might first reveal its foldable smartphone at the Samsung Developer Conference in November in San Francisco. This could be just a teaser and / or preliminary details. However, Koh said that while development has been complicated the process has almost concluded.

CNBC notes that Samsung saw sales fall 20 per cent year-on-year in the second quarter of 2018. With stiff competition at the high end, a premium foldable phone could provide a solid differentiation strategy. Meanwhile, Samsung plans to pack its mid-tier devices with new tech to sell strongly to ‘millennials’ it is reported.

Ozaron
Didn't need to justify flip phones because there wasn't much to justify. Comparatively easy to make, cheap, not much in the way of R&D. People who spend millions, billions, on something purely theoretic tend to question their justification..

Ozaron
Didn't need to justify flip phones because there wasn't much to justify. Comparatively easy to make, cheap, not much in the way of R&D. People who spend millions, billions, on something purely theoretic tend to question their justification..