There have been numerous research projects looking to improve battery technology in recent years. Lithium-ion batteries were provided a big step up in size/power and were first commercialised in 1991. They are essential components in our smart devices, laptops, and solar / automotive products. However, some consider Li-ion tech to be approaching or to have reached its limits. With many people still dissatisfied with their smartphone / automobile battery stamina something must be done. 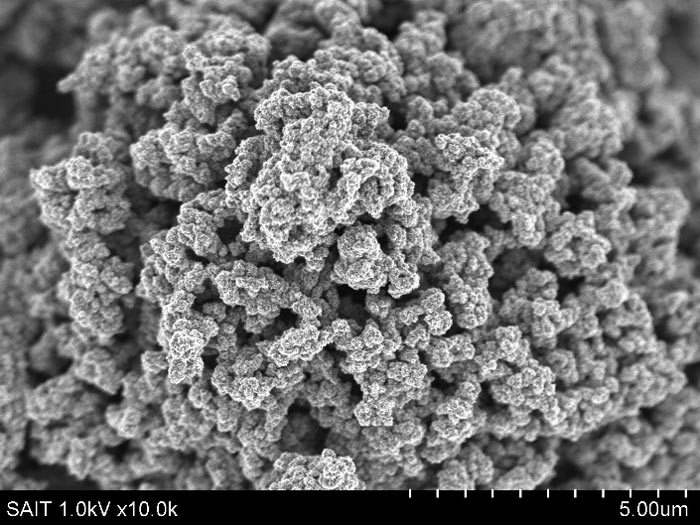 Today Samsung published news of a new battery it has developed using 'graphene ball' technology. Researchers at Samsung Advanced Institute of Technology (SAIT), working closely with Samsung SDI, as well as a team from Seoul National University’s School of Chemical and Biological Engineering have made a "breakthrough" in battery tech, says Samsung.

Samsung's headline claims about the new graphene ball battery are quite impressive. It says the battery can charge 5x faster and the material enables a 45 per cent battery capacity increase. Both of those improvements are welcome. In the case of the charging time, this speed up could be particularly beneficial for electric automobiles stopping to 'refuel'. Another benefit for automobile deployment is that "the battery can maintain a highly stable 60 degree Celsius temperature," which is an important quality for such batteries. 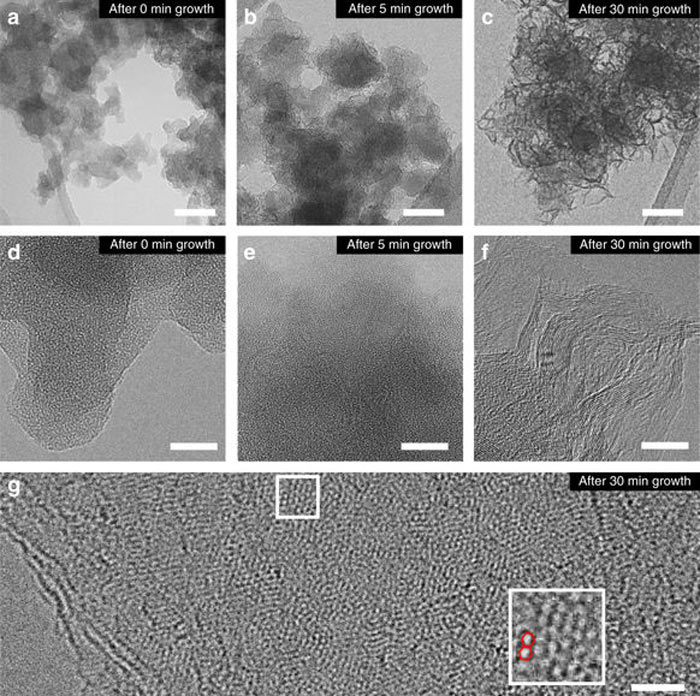 Samsung shares a little scientific background to its discovery. SAIT "discovered a mechanism to mass synthesize graphene into a 3D form like popcorn using affordable silica (SiO2)",  according to the blog. It says that the graphene ball was utilized for both the anode protective layer and cathode materials in lithium-ion batteries and provided the trio of benefits outlined above; greater capacity, faster charging, increased stability. Importantly the process is said to be affordable, so economics should encourage the new battery tech to be adopted swiftly.

If you wish to read in depth about the graphene ball battery breakthrough you can head on over to Nature Communications. Samsung has already filed patents for its new graphene ball tech.

Posted by philehidiot - Tue 28 Nov 2017 12:53
So 5x faster than what? Standard charging or their super fast chargers? Also 45% increase is, I assume an increase in energy density. This is good for practicalities but remember that, despite the maturity of lithium cells, we still have them failing spectacularly. In this case we are packing in even more energy and there will be failure modes that are not discovered until they enter mass production. So what you have is an even bigger potential explosion in your pocket. This is going to be the case with every new advance in battery technology until we find one that fails safe but when you're talking about storing that kind of energy in a portable package, I doubt a truly, 100% safe battery is even possible.
Posted by shaithis - Tue 28 Nov 2017 12:54
Does it have 5x the chance of catching fire?
Posted by cptwhite_uk - Tue 28 Nov 2017 13:32

shaithis
Does it have 5x the chance of catching fire?

cptwhite_uk
2016 called, they want their joke back!

shaithis
Well, they can't have it. It's got plenty of mileage left yet (unlike Samsung batteries!) ;)

My s7 works fine, other than if I put it on wireless charger it goes so hot I cant even touch it, and thats when its at 100% charge… Obviously I wont charge it there, but still I bet there will be people dumb enough with same issue who will, and will burn their houses down