Google’s Chromium OS has been ported to the diminutive and cheap Raspberry Pi computer. The port is still a work in progress but the OS boots on the device. This initial work has been done by ‘Chromium OS hacker’ Hexxeh who got his hands on a RasPi machine in mid April. 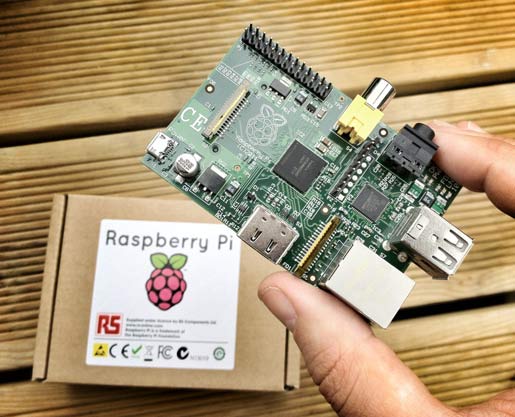 The £22 credit card sized Raspberry Pi already has three versions of the Linux OS available to owners/developers to run on it. (Only yesterday a new beta release of Debian “wheezy” was made available for the machine.) However the choice of running Chromium OS will be a welcome option to end users.

A screen shot of the Chromium OS booting on the RasPi was uploaded yesterday at Liliputing.com, a site all about “compact computing”. I have added the screenshot below. Hexxeh has a history of porting Chromium OS to various computers including the MacBook Air and to PCs but your PC/notebook/netbook has to have the right mix of components to get it to run. The download page for the Chromium OS builds is here. 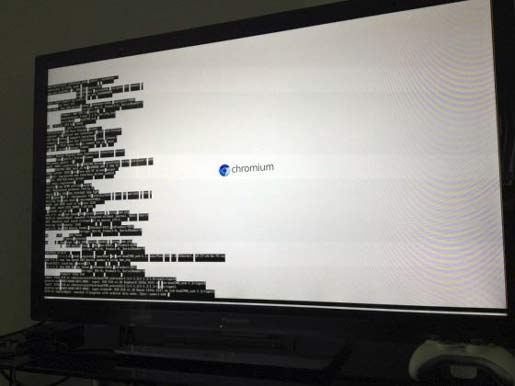 Good news for RasPi owners is that an Initial commit of the Raspberry Pi board has been approved by the Google Chromium OS team. The RasPi would make a very cheap Chromium OS device for the home. We recently looked at new Samsung hardware for Chromium OS and alongside the $500-ish laptop there was a $330 Mac Mini-alike box. The only worrying thing is that the performance of Chromium OS on the RasPi might be a bit slow with its 700MHz ARM11 CPU and limited 256MB of RAM. Samsung cited the new Series 5 550 Chromebook being much perkier than the old Atom based one due to it having a 1.3GHz dual core Celeron and 4GB of RAM. Seemingly performance was a problem in the previous iteration which Samsung addressed with the new CPU and more RAM.

Retro computing fans may also be interested to read about the Raspberry Pi running RISC OS (like from the Acorn Archimedes series of computers).