The BBC micro:bit will be updated in mid-November with a new enhanced version. The original model was launched in 2016 and the BBC has shifted 5 million units, said to have been instrumental in helping 25 million children (in over 60 countries worldwide) learning to code. 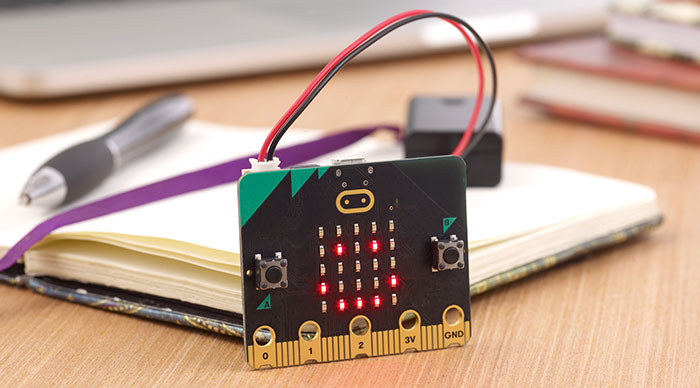 The headlining change to the new BBC micro:bit, or BBC micro:bit v2, is that it features a built-in speaker and microphone which will enable teaching and learning through sound straight out of the box. There are plenty of tech spec upgrades present too though. For example the BBC micro:bit v2 sports a 4x faster processor, double the amount of flash storage, and eight times the RAM compared to the original. 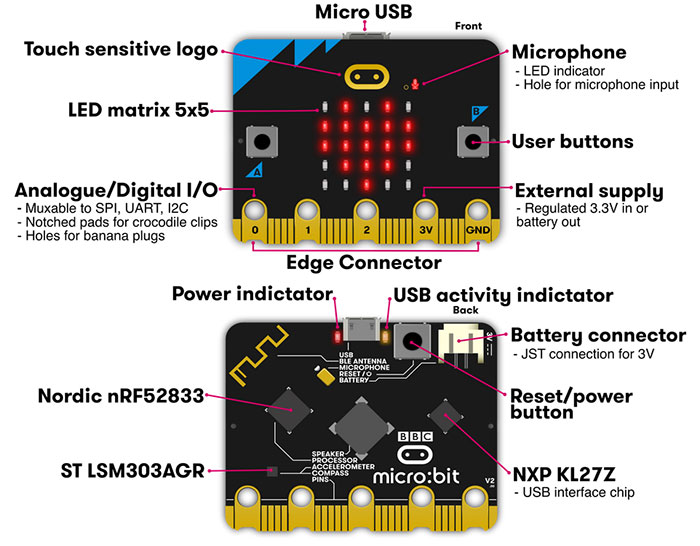 The BBC asserts that the new micro:bit is powerful enough to run machine learning systems for the first time. This opens up ML and AI possibilities with applications that respond to advanced patterns of sound, voice, motion or light. In house testing of developer units using  Espruino and Tensorflow Lite suggests that you can train the new board to recognise custom words, train it to recognise gestures, and use it to control projects using voice and/or gestures. 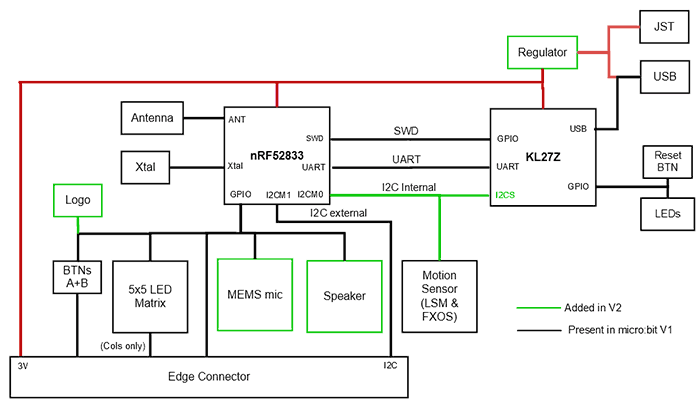 Those who have developed MakeCode blocks and MicroPython code are assured it will continue to work on the BBC micro:bit v2. Moreover, the BBC says that official micro:bit editors will support both versions of the micro:bit simultaneously with a single download using a new type of 'universal hex file'. As per the original, the software, schematic and BOM continues to be open source and will be fully released when the machine becomes available.

The updated BBC micro:bit is scheduled to be released in mid-November, starting from £11.50.

https://www.newelectronics.co.uk/electronics-news/latest-microbit-provides-new-opportunities-with-sound-and-touch/232383/
Posted by bowepa - Sun 29 Nov 2020 20:53
I've been using micro:bit for a few months. Such a great device with endless possibilities. I will have to back to this .