Google is working on in-house Arm-based processor designs destined to power its laptops, hybrids, and tablets starting from approximately 2023. We know this as three sources familiar with the matter have been talking to Nikkei Asia. It appears to be the case that Google has been inspired by Apple's success in breaking away from Intel with its M1 Macs.

This isn't the first processor design project at Google by a long chalk. Back in 2016, the firm started development of its Tensor Processing Unit (TPU) for AI/cloud processing in its huge servers. In May, Google launched the fourth generation TPU. In this way Google is already competitive with Amazon, Facebook, Microsoft, Tesla, Baidu and Alibaba – but the impending laptop, hybrid and tablet chip design will draw parallels with Apple. 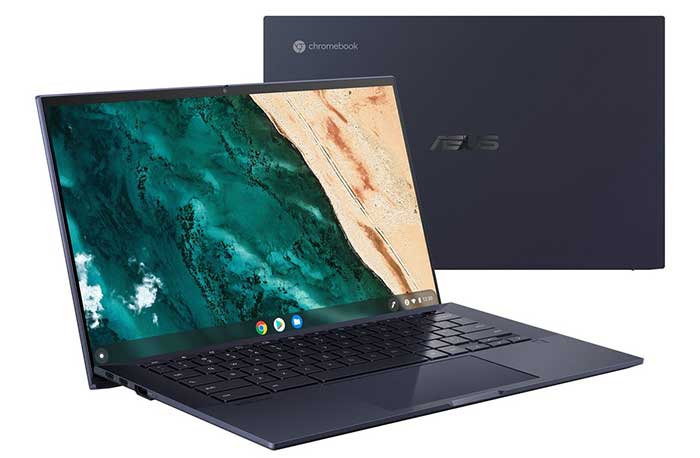 Google has been seen hiring engineering talent from the likes of Intel, Qualcomm and Mediatek to work at its facilities in places like Israel, India and Taiwan. As it continues to hire for key roles, its ambition becomes clearer.

Building its own CPUs means massive investment ($500m for a 5nm chip, vs $50m for a 28nm chip, says Nikkei Asia). It also requires long-term commitments in hardware – with the benefits seen in the potential for vertical integration of the smart devices business, as well as better software and hardware integration.

Chromebook shipments doubled last year, according to analyst data, and this growth continued through H1 2021, but a significant slowdown has been observed entering H2. Google will be able to make more per device with its own processor, and they could work faster and more efficiently if the design is right, too.

About a month ago, Google revealed some details of its upcoming Pixel 6 and Pixel 6 Pro smartphones. One of the highlights of this reveal was that the new smartphone will come packing a custom Tensor SoC with AI smarts. The Pixel 6 phones will launch this autumn, and hopefully we will find out much more about the Google-designed processors then. It is possible that Google will tease future TPU-powered laptops, hybrids, and tablets at that launch event. 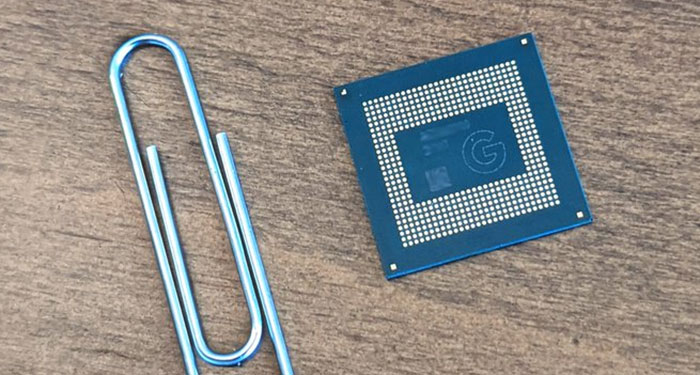 One last info nugget from the Nikkei Asia report is that Google ambitiously plans to make 50 per cent more Pixel 6/Pro devices than its pre-pandemic levels of shipments (which will mean 10m+). Google has told suppliers it has great growth potential in the smartphone market as the only US-based Android handset maker.

simonpreston
I do wonder if we are beginning to see the beginning of the end of the x86 architecture.

I wouldn't say the beginning of the end, the beginning of its evolution, maybe. In the light of ARM and RISC-V starting to grow more and more prominent, it is going to have to adapt to stay ahead, its advantage being the primary ISA in use by 95% of classical computing is going to slowly wane if it does nothing.
Posted by lumireleon - Fri 03 Sep 2021 14:31
but I am anti closed source. Soon….. the ‘ARM’ flavor of our cpu run android 50% faster. Coz these guyz included really dark-ish binaries to snail run on none proprietie-sh hardware.