If you and your family have been enjoying Disney content on your Sky TV / Now TV subscription over Christmas you may be perturbed that this family friendly content won't be available next year - without extra outlay.

A week ago HEXUS reported upon the success of the Disney+ streaming service in the US, and that it was scheduled to become available in the UK from 31st March. The Guardian reports that Disney has already "pulled more than half of its TV box sets from Sky's streaming service," as it readies its service for launch in the UK in three months time. 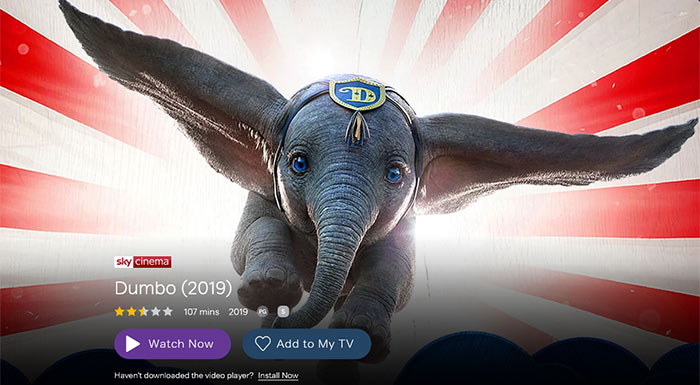 Research conducted by Ampere reveals the scale of Disney-owned content cutback that has already been seen on Sky services. It says that the content clawback means that Sky Now removed 54 of the 99 Disney owned TV seasons from its service between April and October 2019. That's a lot of popular TV series being axed such as; Grey's Anatomy, Scandal and various Marvel shows.

Movie content is set to be similarly decimated as Disney's strategy accelerates over the next 18 months, says The Guardian. It asserts that as Disney owned Hollywood film and TV deals with Sky come up for renewal the best will be only available via Disney+. Moreover, with respect to movie content, Disney recently acquired 21st Century Fox and its massive library of content.

Ampere research shows that 30 per cent of the premium movies streamed via Sky are Disney owned properties, with a selection that is particularly appealing to children and families. Looking through my Now TV app movies today I see categories entitled 'The Star Wars Collection' and 'Disney Princesses' and this is a major reason I grabbed a one month pass for Now TV Movies a week or so ago, as the grandchildren visit quite often over the festive period. 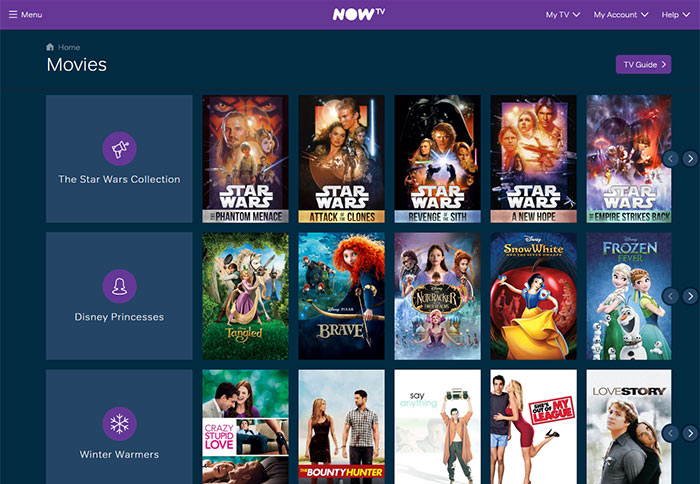 Currently Disney makes a lot of money from licensing deals with Sky and its large subscriber base in Europe. However, without its exclusive crown jewels how can Disney+ live up to its potential? It will be interesting to see how the push and pull relationship between the two media giants transforms this year.

Posted by spacein_vader - Fri 27 Dec 2019 11:31
Fairly obvious I would have thought, as the deals expire they'll be pulled into the Disney+ portal and disappear from Sky. Same was true with Netflix various Marvel series.
Posted by Usernamist - Fri 27 Dec 2019 11:42
Is this why UK is getting disney+ half a year late?
Posted by PsyaNyde - Fri 27 Dec 2019 11:49
Yeah, i'm looking at doing away with my aerial and tv licence, and getting Disney+ along with Netflix OR Amazon prime video, haven't decided which of those 2 to plump for yet.
Posted by JaymondoGB - Fri 27 Dec 2019 12:40
Disney are a bit late to the party. Kind of hope they get burnt by this. There is only so many monthlys a family can take on.
Posted by Nollauno - Fri 27 Dec 2019 13:28
Does this not need to be sent to the monopoly and mergers commission in the uk as im not paying for another service if they are going to push their way in.