Google has announced that Amazon Prime Video has been updated to work with Google Chromecast and Android TV. Furthermore, as evidence of a thawing of relations between Google and Amazon, YouTube is back on Fire TV. I noticed the cast button became available on my Amazon Prime Video iPad app yesterday evening, and this morning a similar update arrived on my Android phone - so it is good to see that this update has arrived in the UK, on both major mobile platforms so quickly.

In its blog post Google highlights that Chromecast and Chromecast built-in users have access to over 2,000 apps for content and games and from Tuesday now have access to convenient Prime Video content casting to their TVs. In case you have a pretty old phone or tablet, it is noted that to receive the appropriate app updates you will need Android 5.0 or higher or iOS 10.1 or higher. 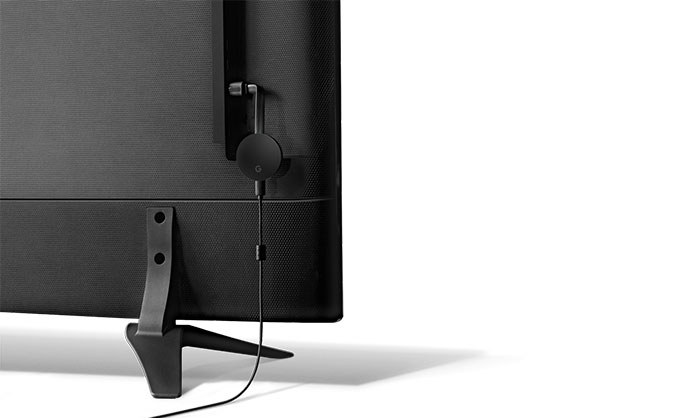 If you are from the other camp and have been using an Amazon Fire device for streaming TV content, you may be happy that Google has restored Fire TV access to YouTube - again following an app update which you might find queued up if not already applied. If you remember, back in late 2017, Google removed YouTube app access to its video services on Amazon devices due to competitive friction. At the time of writing the matter hasn't been completely ironed out though, YouTube still won't be available as an app on the Echo Show smart speaker with built-in screen.

More devices are due to be supported as the year progresses, says Google, and it will be launching YouTube TV and YouTube Kids on Amazon platforms too.

Posted by VykkuF - Wed 10 Jul 2019 12:55
Surprisingly that it took so long to do that, as the lack of Youtube on Fire TV and Prime Video on Chromecast has definitely made some people to decide against buying them in the past.