A German computer magazine has discovered that certain AV receivers will 'black screen' when users packing Nvidia Ampere GPUs try to use them at 4K 120Hz. The same issue arises with the Xbox Series X but not using the PS5. Further investigations have narrowed down the suspected culprit to an HDMI 2.1 chip made by Panasonic. These HDMI 2.1 components aren't only used by Panasonic kit - you will find that other brands like Denon, Marantz, and Yamaha use Panasonic HDMI 2.1 chips in their AV receiving equipment. It is reported that there are still devices in development - from brands like Onkyo / Pioneer, Sony, and Yamaha - that will be released using the likely defective Panasonic solution. 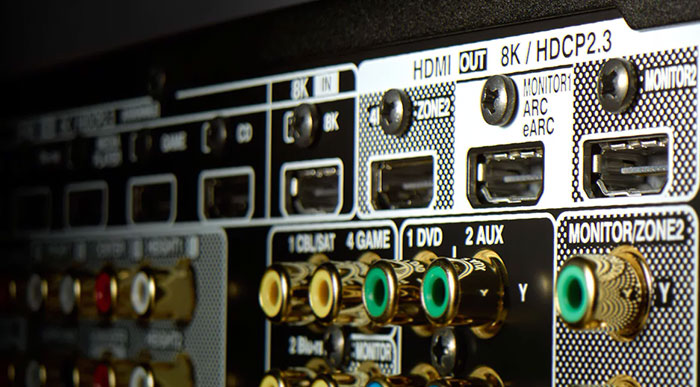 Panasonic readied its HDMI 2.1 chip in good time for the launch of AV equipment and displays supporting the next gen consoles. The solution was meant to enable video playback at up to 4K 120Hz, or up to 8K with 60Hz with HDR. Finding that this chip causes black screens when users attempt to run games at 4K 120Hz is a major issue as this would be an often targeted screen configuration by users of the powerful new Nvidia Ampere GPUs (Heise / c't magazine specifically tested the GeForce RTX 3080) and Xbox Series X.

Some more specific cases were highlighted by the report. For example, the Nvidia graphics card and Microsoft console ran games flawlessly at 4K 120Hz using a direct connection to the LG CX9 TV which uses a different HDMI 2.1 chip. It is expected that Yamaha will get into some trouble as it is advertising some upcoming AV equipment as facilitating simultaneous connections for both Microsoft and Sony next gen consoles - but with the Panasonic HDMI 2.1 chip it simply won't be up to scratch. Yamaha might have to delay such dual HDMI 2.1 products. 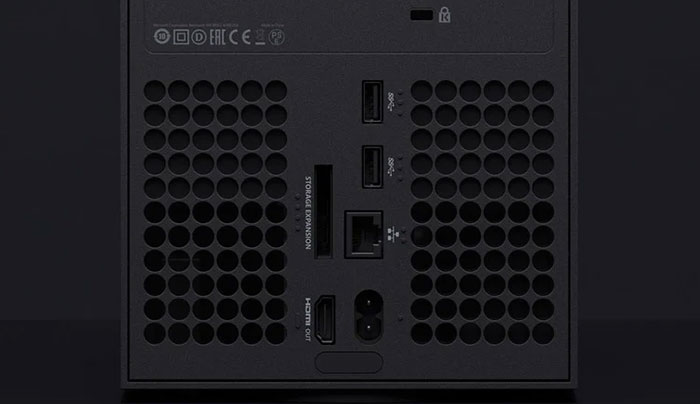 The German source says that it has contacted several industry insiders and it appears to be the case that the Panasonic HDMI 2.1 solution isn't firmware upgradable. Other workarounds are being considered but it is worried they will be kludges. Dialling the res/refresh down to HDMI 2.0b standards (4K/60Hz) means you won't experience black screen bugs but that will be an unacceptable choice to some. It is thought that Panasonic will fix its component problem but it will probably be mid 2021 until it is found in shipping AV receiver equipment.

Terbinator
Weird thread title. The issue is with the Panasonic made chip for all HDMI 2.1 devices.