Today, you will see lots of headlines about Facebook changing its name to Meta. However, the important thing here is that Meta is the new name of the Facebook company, but its apps and services like Facebook, Instagram, Messenger, and WhatsApp won't be rebranded. In a way this manoeuvre is like when Google changed its name to Alphabet, but nothing really happened for end users to see/feel. However, there are some consumer-facing changes that have already been established as being on the way; firstly, Facebook is retiring the Oculus and Portal brands, and upcoming XR and display hardware, and a new leaked smartwatch, are going to bear the Meta brand. 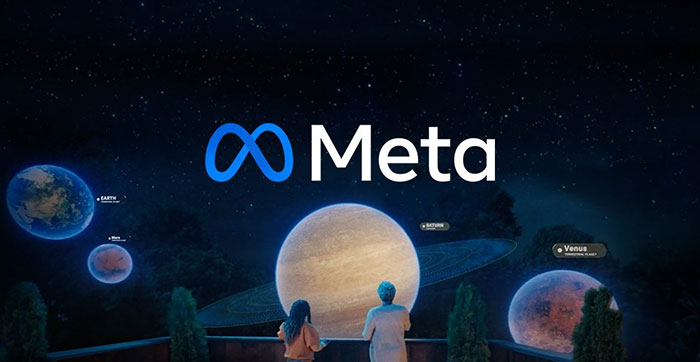 You might be wondering why Facebook's company name would be changed to Meta. Some reckon the change could be to do with defining the company and separating its operations more neatly in case it is forced to divest certain properties, or certain brands get irreversibly tainted. Recently, there has been some fallout concerning the Facebook Papers, tens of thousands of documents revealed by whistleblower Frances Haugen. The documents appear to reveal the many ill-effects of Facebook's operations, tainting aspects of our lives and society; damaging teenage mental health, fanning ethnic violence in developing countries, and spreading falsehoods during elections in democracies worldwide. In brief, such negativity and polarisation may encourage more engagement in FB/Insta and is thus better for the platform's growth and ad revenue, or as Haugen phrased it, Facebook is putting "astronomical profits before people".

As revealed at Connect 2021 on Thursday evening, officially, the reason for the name change is to embrace the metaverse. I have seen several analysts being very bullish about the metaverse being the next big thing, and obviously Facebook / Meta would like to position itself at the forefront of an emerging technology movement. A Facebook news blog post has been penned to introduce Meta, and Mark Zuckerberg wrote something too, giving you some carefully selected outlines of the promise the metaverse holds.

"The metaverse will feel like a hybrid of today’s online social experiences, sometimes expanded into three dimensions or projected into the physical world," explains the Facebook News blog. "It will let you share immersive experiences with other people even when you can’t be together — and do things together you couldn’t do in the physical world. It’s the next evolution in a long line of social technologies, and it’s ushering in a new chapter for our company."

A Facebook post from incoming CTO Andrew 'Boz' Bosworth reveals that starting early next year, Oculus gear and apps will start to be rebranded under the Meta name. The Oculus Quest will become the Meta Quest, and so on. With the changes in mind, Boz wants to assure Oculus fans that Quest is a Meta product, but it will retain "the original Oculus vision", as will future products which will aim to drive mass adoption of VR.

Interestingly the unpopular decision to enforce Facebook account logins for Oculus gear will be reversed. New ways to allow users to log into the platform are going to roll out next year, so you will still need some kind of account linking, it seems. 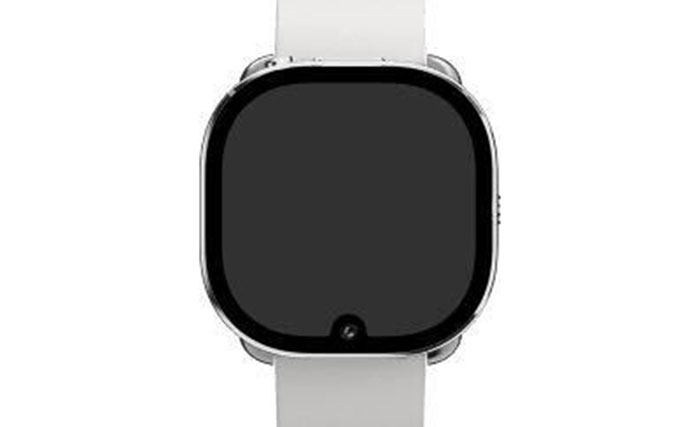 Meta isn't going to be just used for Oculus rebranding, the Portal brand of smart screens are going to get rebranded for Meta too, and a leak of an image of a Meta smartwatch, found within some Facebook app code/resources, has appeared online today.

Last but not least, the iconic, open-world of Grand Theft Auto: San Andreas is being developed for Oculus Quest 2. Apparently this project has been "many years in the making," but all we got for now is a game logo to look at.

I would have thought there was much more value in keeping the facebook name tbh and surely the negativity follows the company and their activities, not their name…but hey the marketing agencies have to make their millions somehow right ;)

I guess the fact we're talking about it and the fact that Facebook changing their company name proves it…
Posted by LSG501 - Fri 29 Oct 2021 13:05
Change the name all you like facebook will still be facebook to everyone, so a complete waste of money and won't change any of the negativity they're getting at the moment either lol
I do love the ‘mentality’ of big companies… we won't fix the issues, we'll just change our name and hope it all goes away.

Also love the bit about not needing to use a ‘facebook’ account for the vr, I bet that just means you'll need a ‘meta’ account instead… which will still link and gather all the info it can about you.

I'm also curious to see how long it is before we get a logo change due to it infringing some sort of copyright, it's a very familiar design.
Posted by big_hairy_rob - Fri 29 Oct 2021 13:23
facebook, meta or something else, it'll still just be a cesspit of nothingness and cat videos.
Posted by big_hairy_rob - Fri 29 Oct 2021 13:24

big_hairy_rob
facebook, meta or something else, it'll still just be a cesspit of nothingness and cat videos.

That may actually be a little unfair. It's actually possible to clean a cesspit…