Pundits have been on tenterhooks with the UK government seemingly all of a dither with regard to deciding on the components of the nation's 5G infrastructure. On one hand we have allies in the west, notably the USA, which have imposed restrictions on the use of Huawei telecoms equipment due to security concerns. On the other we have China warning of dire consequences of breaking any contracts with Huawei.

It has been widely expected that the UK would fall in line with the USA's policy decisions and make a U-turn with regard to using Huawei equipment in the country's 5G network. Today, Digital Secretary Oliver Dowden said that the UK will go down "an irreversible path for the complete removal of Huawei equipment from our 5G networks". As this move will have big practical impacts, there is a phased plan already sketched out, and it means that the following will occur:

The UK government wasn't just lead by political and international relationship matters. The US sanctions on Huawei were said to have already started to impact its capability to supply various important technologies. Furthermore, the UK's National Cyber Security Centre (NCSC) advised the government of security risks of using Huawei, which has ties to the Chinese Communist Party (CCP). 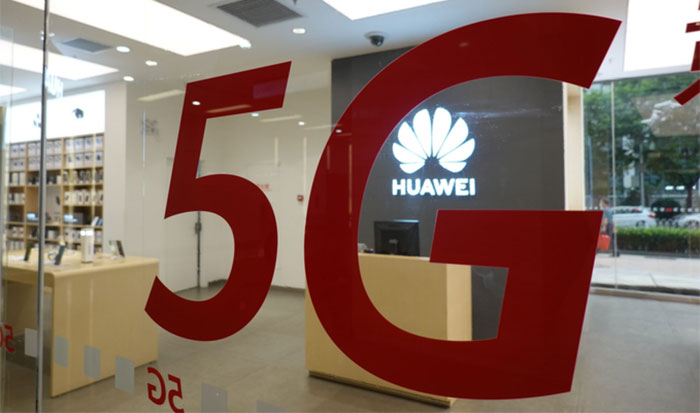 Previously the UK government had said its security experts could vet Huawei 5G kit and avert any potential threats built in by design, or by accident (bugs). However some think that pressure to cosy up to the USA for a trade deal, mixed with discomfort with China for its recent Hong Kong security clampdown, could have played a part.

In practical terms the BBC reports that the likes of BT and Vodafone has warned that there may be mobile blackouts if they don't have enough time to phase out Huawei equipment. However other companies are interested in taking up the 5G slack. Ericsson, for example, has said that it is "ready to work with the UK operators to meet their timetable," to deploy 5G services.

Oliver Dowden told parliament earlier today that the government's decision will cumulatively delay 5G rollout by 2 to 3 years and add extra costs of about £2 billion.

It isn't just mobile operators which will be disrupted by the Huawei ban. Huawei has had a presence in the UK broadband network since 2005 and full fibre operators will have to transition away from its kit too. Timetables for this fixed line changeover haven't been set but it is expected to take about 2 years to complete.

While we may be worrying about the 5G networks in the UK, Samsung is busy outlining its vision for the 6G future. A white paper from the South Korean tech giant covers topics like technical and societal megatrends, new services, requirements, candidate technologies and an expected timeline of standardisation. 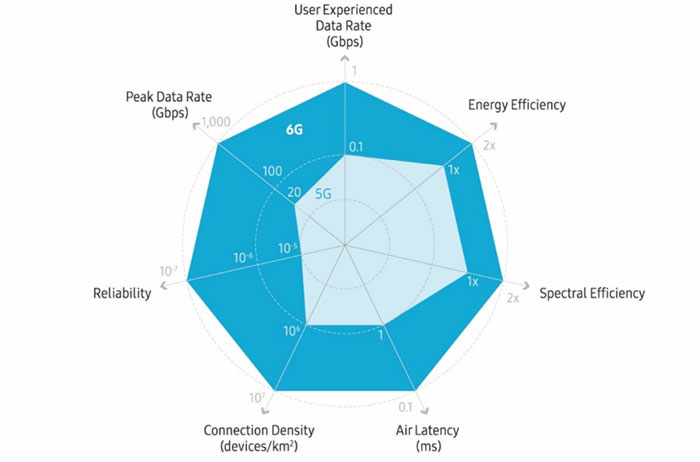 A Samsung researcher quoted by the official news blog reckons that we are about eight years to ten years away from the commercialisation of 6G. The next-gen mobile standard will support tech such as truly immersive XR, high-fidelity mobile holograms, and digital replication, reckons Samsung. Looking at simple performance numbers it is expected to achieve 1,000Gbps transfers and an air latency of less than 100 microseconds (μs), that is "50 times the peak data rate and one-tenth the latency of 5G," says Samsung.

Percy1983
Does this have any basis past paranoia and trump?

Percy1983
Does this have any basis past paranoia and trump?

Nope, just the usual US anti-communist paranoia and Boris Trump trying to appease Donald Trump, so he can get a bad trade deal soon.