Ofcom has introduced rules that mean UK telecoms customers must be notified when their contract(s) are nearing their end, and what can be saved by signing up to a new deal. The new rule came into force this weekend. Furthermore, if you have a contract term that is already completed, you must now be reminded of this.

It is estimated that 20 million telecoms customers are currently out of contract and paying more than they would need to if they signed up to a new deal today. That figure includes 8.8 million broadband customers, according to Ofcom, and 25,000 broadband users reach the end of their contracts on any given day. Usually, says the telecoms watchdog, the end of the broadband contract comes with a price rise, as special offers, contract term discounts, and similar promos run out. 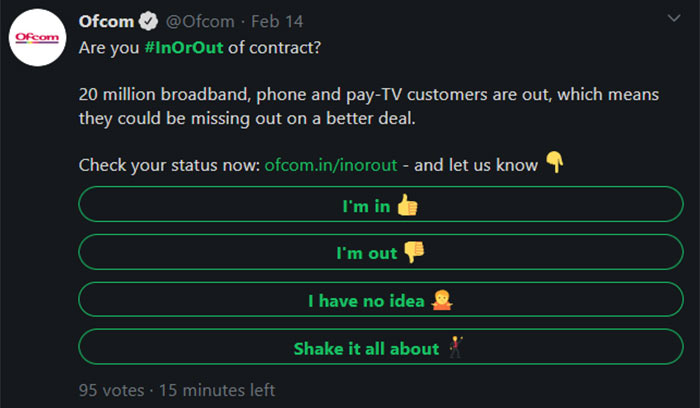 Research shows that 16 per cent of broadband customers don't know whether they are in-contract or not, and this figure rises to 21 per cent for over-55s. Under the new mandatory end-of-contract notifications rule, customers like these should become well aware that it is time to consider switching or renegotiating a deal. Phone, broadband and pay-TV companies will have to warn customers between 10 and 40 days before their contract comes to an end - which should provide plenty of time to get on the phone or online to check for a good switching deal.

On the topic of deals, Ofcom research says the average customer would save £100pa by renegotiating with the current broadband supplier at end of contract. This figure jumps to an average £150pa or more if the customer decides to move ship. More startlingly "around three million out-of-contract broadband customers could actually upgrade to a higher-speed package with their provider and pay less than they do now," according to Ofcom. 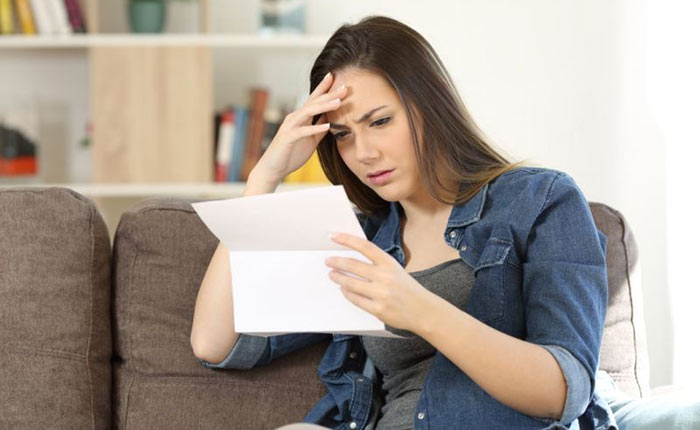 Ofcom says the telecoms company alerts can be sent via text, email or letter. Whatever the medium, they must include the following information:

Point three looks like it could cause a few wrinkles, depending how late you receive your end of contract notification. I think Ofcom could have quashed the notion of notice periods for those out of contract.

Looking more closely at Mobile contracts, savings from keeping an eye on your contract and acting accordingly are also very worthwhile. Ofcom found that mobile customers who bought a contract with phone could switch to SIM-only at the end of their contracts and save an average of £75pa, with a number of customers easily saving up to £150pa. There are currently 1.4m consumers sitting on these uneconomical plans. 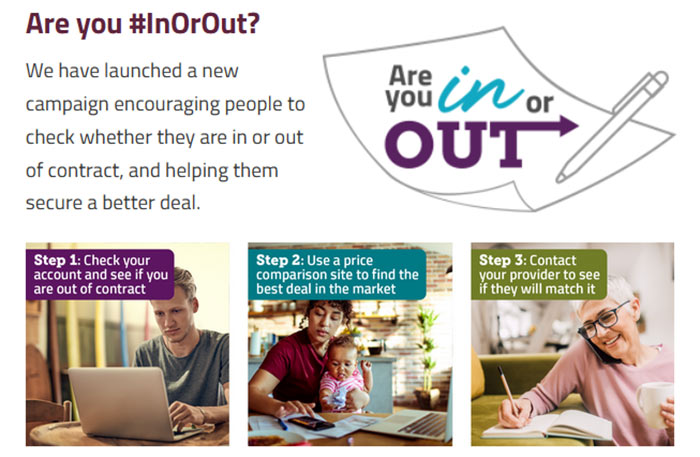 With the above new rules in force, Ofcom has launched a new advertising campaign to help raise awareness of contract terms. Another important aspect of the campaign is that it intends to reassure those worried about the switching process. You can head on over to Ofcom's new dedicated advice hub if you would appreciate a bit of hand-holding as you check if you are in contract, use a price comparison site to check the best deals, and contact existing and new providers to get the best deals.

Posted by Percy1983 - Mon 17 Feb 2020 12:48
Been doing this for years with mobiles and broadband (don't have sky/virgin but I believe there is big saving to be had there), it just makes sense.

As above 9/10 my current supplier has offered me a better deal when I have phoned, when they haven't I have moved.

I don't class it as saving money when I do it, I class it as wasting money if I don't.
Posted by Zak33 - Mon 17 Feb 2020 13:23
When the insurance rules changed 18 months ago to a similar idea, where a renewal arrives in the post or via email , it HAS to show you last yesrs price and the new price so it's easier to choose… both my insurance renewals both had the wrong information on last years price, making the “new” deal seem brilliant when actually it was crap.

Both got reported, I left both companies and both wrote to me explaining it was “a technical error”

so the more the watchdogs watch.. the better.
Posted by cheesemp - Mon 17 Feb 2020 14:25
I wonder if this means I'll end up paying more? I've switched on the dot. I use Quidco/Topcashback, prepaid gift card and X months half price to knock the price I pay for FTTC down to ~£25 or lower (average) per month.

Personally I'd rather OFCOM worked on making sure the speed of FTTC was more consistent. My speed keeps getting slower year on year (now about 20Mbps) but because its still above the minimum threshold (18Mbps) no one will do anything (but they'll happily reduce the threshold for the next time I sign up though!) yet according OFCOM/Openreach/Local gov I can get ‘up to 37Mbps’ so must be fine.
Posted by Gentle Viking - Mon 17 Feb 2020 15:58
Stuff lie this you should always shop around for, at least once every year.

My phone plan, well what i have had for a few years, they barely begun to offer
Same go for my internet, i pay half for my 1 gbit in cable now than i paid for 30/30 mbit on fiber 8 years ago.
And just about half compared to the 60 /10 i got on the same cable when u moved into this apartment.
Same go for car / home / personal insurance, shop around / be aware or you will be screwed.

O and don't ever tie yourself to a company in return for a “ new and cheap” model of phone
Posted by aniilv - Tue 18 Feb 2020 12:13
after my contract ended my price suddenly jumped, phoned up - now paying less than previous contract…

god knows how they work