You are here:
Retailers Corporate News

Since the former head of Apple retail, Ron Johnson, left the company last June to take a position at struggling US department store JC Penney, the company has been looking for a suitable replacement. Apple has now found their man – former Dixons boss John Browett. As part of his compensation package Mr Browett will receive a $56 million “Golden Hello” which will be paid in shares over 5 years. Last year he was paid a comparatively stingy £1 million for running Dixons, PC World and Currys. 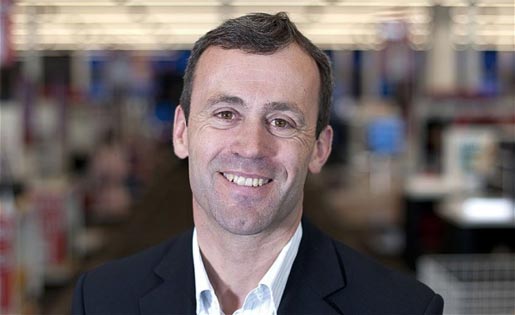 Mr Browett, British father-of-one, has now relocated to California to take the reins of Apple retail’s 361 stores. A major task with which he is charged is to help Apple with a major push into Europe and to do so without any slip in standards. Apple Stores are performing well and took $6.1 billion in sales in the final quarter of 2011 so it’s a high standard to keep up.

John Browett’s track record must have impressed the Apple leadership as he took control of Dixons in 2007 when it was struggling and consistently under-performing. Yet Dixons managed, over the 4 years of Mr Browett’s leadership, to fend off the Best Buy challenge which petered out a few months ago with all ten Best Buy megastores closed. News a few days ago shows that Dixons have a new credit lifeline from the banks and will hit the top end of their full-year profit targets at about £70 million. Moving into Apple Store retailing will be a very different proposition for Mr Browett, it will be interesting to see what, if any, noticeable changes occur in the Apple Stores on our high streets.

Brewster0101
They've employed a man who has failed to turn around a failing business. Although I am sure the situation that DSG group is in is not his fault, but he didn't really improve it either.

Without him the group could be looking at the same sort of outlook that is facings companies like Comet, HMV, Staples and even Best Buy.