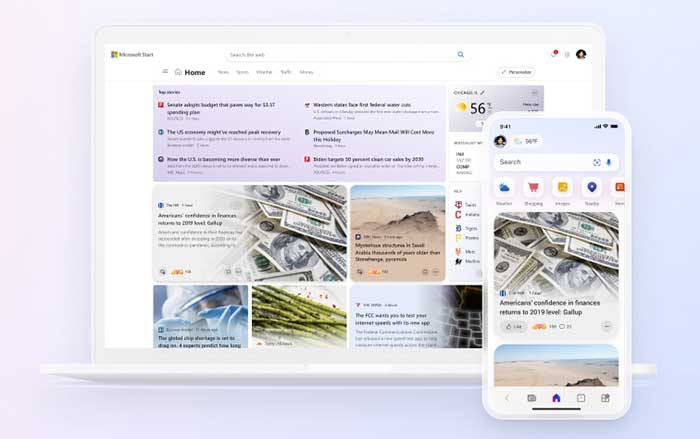 In its blog post, Microsoft tries to pitch its new Microsoft Start news service as being a catch-all news destination, meaning you won't have to waste time checking out various news sites, even more nice ones. Thus, the Microsoft Start news feed is personalised, and sourced from 'premium publishers', mixing breaking news with nuggets of info tailored for your interests. It uses the news personalisation engines of its previous news sites and adds the latest advancements in AI and machine learning, as well as human moderation, to create a news mix for you. Overall, Microsoft's buzz word marketers want you to "Start with the information you need. Stay for the content you love." 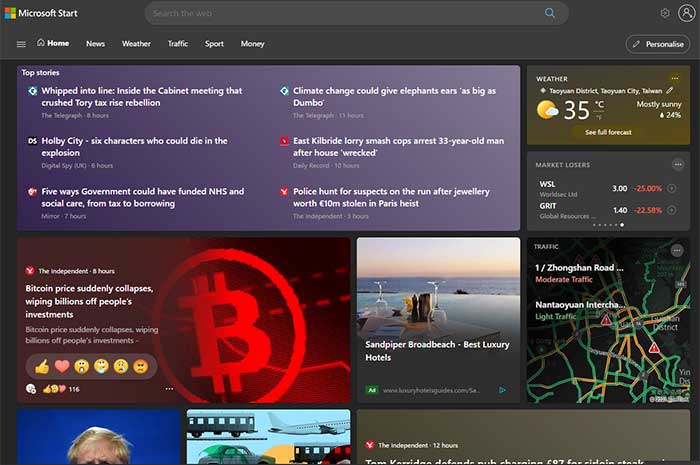 In order to cover as many digital news consumption vectors as possible, Microsoft Start is available now via the following routes: 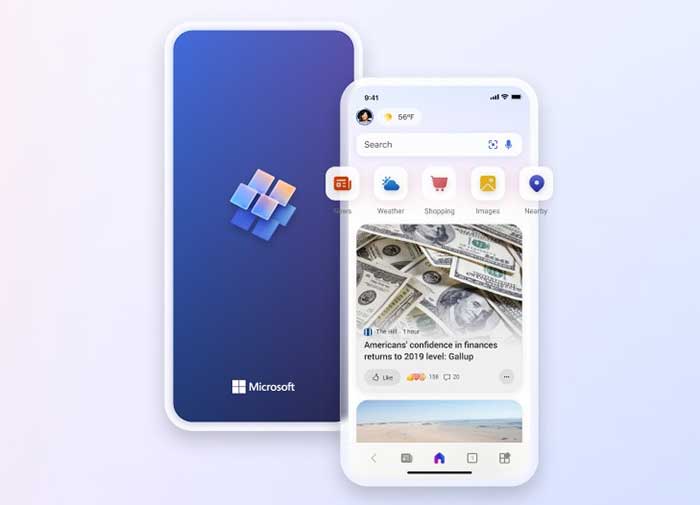 This wouldn't be a proper Microsoft news story without some non sequitur, or bug, to talk about. Firstly, I must comment that Microsoft isn't doing away with the 25-year-old+ MSN news. It is keeping MSN available for some reason – to serve people of habit, and/or as a backup position in case Microsoft Start isn't well received, perhaps. Secondly, it has been noticed that the new Microsoft Start app for Android has trashed the Surface Duo split screen UI niceties that users of this device waited so long to be implemented. Windows's Central editor Daniel Rubino quipped that "even Microsoft has to beg Microsoft for Duo support".

HEXUS readers, please share your verdict on Microsoft Start as a web news service, and as a feed which connects so closely to Windows.

Posted by Gentle Viking - Wed 08 Sep 2021 10:30
There is nothing of interest for me at MSN, and i do hate when i log out of my live mail i am forwarded to MSN.
I do not like things forced upon me, so please quit this BS Microsoft.
Posted by Corky34 - Wed 08 Sep 2021 10:43
I can't think of another company that's failed to read the room as badly as Microsoft are, not only are they telling people there's never been a better time to buy a new PC during a global pandemic and semiconductor shortage, but they're now pushing ‘news’ feeds onto people.
Posted by LSG501 - Wed 08 Sep 2021 11:53
Yay, more unnecessary junk being added to the operating system…. doesn't seem I can have the website on firefox either lol

Supposedly people have been requesting ‘news’ etc to be added to the desktop, yet I can't say I know anyone that actually wants it and I'd expect most businesses will disable it too.
This junk is nothing more than MS trying to ‘inflate’ usage numbers of bing and edge (forced opening etc) and increase profits from that side of their business.

Instead of focusing on stuff like ‘news’, which lets be honest we can get easily enough on a browser, how about MS offer up good alternatives to iPhoto, iVideo etc….
Posted by kalniel - Wed 08 Sep 2021 12:08

LSG501
Supposedly people have been requesting ‘news’ etc to be added to the desktop, yet I can't say I know anyone that actually wants it and I'd expect most businesses will disable it too.

Maybe if I start clicking all the crap I don't want, it'll get rid of it all and I'll get stuff I actually want :wallbash: