On Saturday the leaked data of 533 million Facebook users was posted online on a hacking forum. The data doesn't seem to include passwords, but the info could still be useful for hackers; full names, phone numbers, locations, email addresses, and various biographical information. Security researchers talking to Business Insider, which broke this story, say that the data could be used by hackers to impersonate people (via social engineering) and commit fraud. 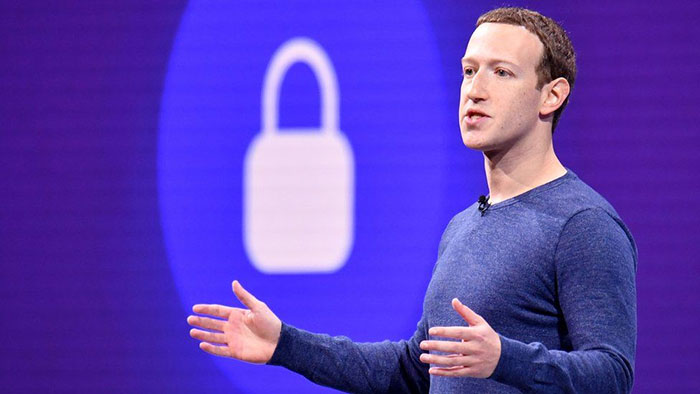 According to Facebook, the data dump on the hacker forum emanates from before August 2019, so is a little outdated. That date is when Facebook patched a vulnerability which allowed for mass data scraping in violated of Facebook terms of service agreements. Cambridge Analytica famously snatched loads of these records for political advertising, microtargeting voters to nudge them in their clients' favour.

It was discovered that this data had become available back in January, when an automated bot went online to sell phone numbers for a fee. Now the same data is totally free via a hacking forum.

ik9000
So will Facebook tell people whose accounts were affected? Or just leave people wondering if they should worry?

https://haveibeenpwned.com/ it might be worth checking on this site. The BBC seem happy to promote this site, so should be ok inputting your details. https://www.bbc.co.uk/news/technology-56650387