The US Federal Trade Commission (FTC) and a bipartisan coalition of attorneys-general from 48 states are suing Facebook for anti-competitive conduct. The two separate suits seek remedies for alleged anti-competitive behaviour from Facebook and in particular target two major acquisitions by the social network; Instagram and WhatsApp. Facebook's lawyers have already responded and called the law suits revisionist, which will sow doubt in industry about settled law, and if successful could have a "chilling effect on innovation".

Facebook bought up Instagram in 2012 for $1bn, and WhatsApp in 2014 for $19bn. The lawsuits asserts the buyouts went forward to eliminate competition which could have lessened Facebook's dominance. According to the coalition's legal complaint Facebook pursues an "open first-closed later approach" which will leave the platform open until a rival firm starts to pose a competitive threat. One the scales are tipped and a threat detected Facebook would allegedy start to change practices, policies and APIs – among other actions – to downgrade and suppress rival service quality. 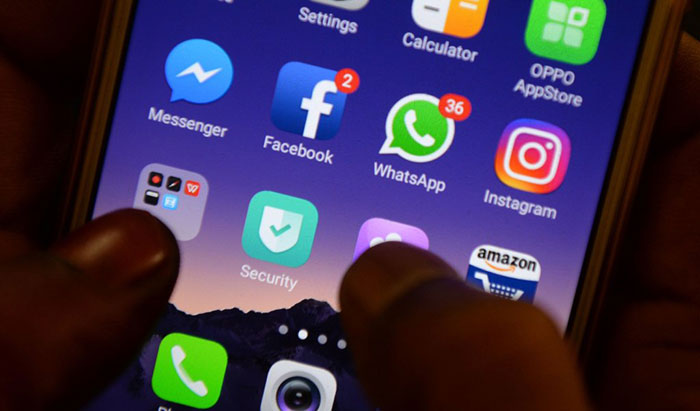 If successful in suing Facebook, the FTC and state attorneys want Instagram and WhatsApp sold off, and any future mergers and acquisitions to be pre-approved by relevant industry and legal bodies. Furthermore, they want Facebook to open its platform to software developers.

Facebook sounds understandably irritated about the law suits. It complained about those seeking to attempt "regulatory revisionism," noting that the FTC had approved both the Instagram and WhatsApp transactions. It tried to appeal to outsiders by suggesting that deals done several years ago would be subject to 'do-overs' which could cause doubt and uncertainty within all companies seeking to grow through mergers and acquisitions.

According to the latest figures available Facebook revenue is approx $70bn pa, generating profits of nearly $19bn. Its shares are currently trading down 2 per cent afterhours.

In a kind of related piece of news, Microsoft has launched its Anti-Corruption Technology and Solutions (ACTS). According toa recent UN report corruption costs the world over $3.6 trillion per annum. This is money that could have been used for the good of the greater world community, for projects such as education, health care, and critical infrastructure. 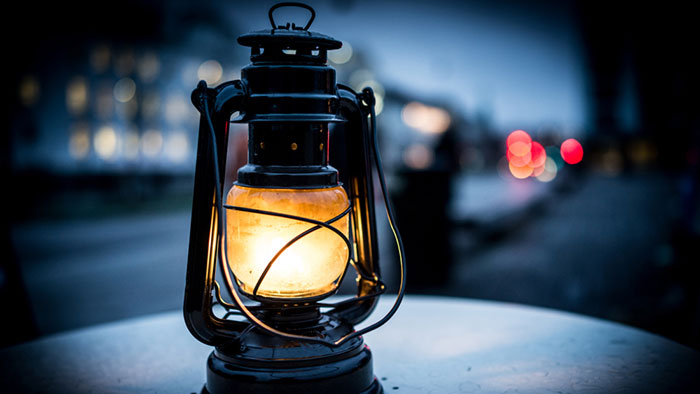 Microsoft is purposing ACTS to leverage its investments in cloud computing, data visualization, AI, machine learning, and other emerging technologies "to enhance transparency and to detect and deter corruption". The firm says that its technologies have already been used by governments and corporations in "ferreting out corruption from the shadows where it lives, and even preventing corruption before it happens". In the last six months Microsoft has already started to work with banks in Latin America and the Caribbean.

Seems algorithms are the way of the future, sure it was someone's job to root out corruption before.
Posted by Tabbykatze - Thu 10 Dec 2020 10:30
Facebook upset that their nearly trillion dollar data snooping services are being eyeballed to being broken up…
Posted by LSG501 - Thu 10 Dec 2020 10:33
To be fair they should never have been allowed to get as big as they are or allowed to do the amount of snooping they do, same goes for google and the likes to.

Unfortunately, as is usually the case, there is/was no one who was tech savvy in the governments to realise how much of an issue it would become.
Posted by cheesemp - Thu 10 Dec 2020 10:42

Scryder
Good if they succeed, I guess.

Seems algorithms are the way of the future, sure it was someone's job to root out corruption before.

Being vaguely aware of how some anti money laundering software works I suspect its still going to need people to check it and collate it. This is just going to allow more to be picked up as when its searched by hand so much gets missed.
Posted by excalibur1814 - Thu 10 Dec 2020 10:44
When you report an obvious spam post… to which FB checks and states that there's nothing wrong withe the post. Report an obvious scam page (click like and share to win prize) and it's still there days later.

Yet, you post something to do with the U.S election or Corona (pointing towards an official statement) and you'll get FACT checked. I honestly think that they're out of control.

Additionally, why can't we have a feed that is based upon the last post sorted by date, instead of some generated ‘top liked’ view? It's almost like they want you to boost your posts by paying (oh, yeah, they do).

P.s. I had a fake Gary Barlows account (for a laugh) for over 4 years. They only caught it last week.