UK broadband providers had to cope with a spike in demand on Tuesday as a number of data intense releases coincided. Tuesday saw the release of the Xbox Series X/S consoles, updates and pre-loads for Call of Duty titles, an update to Destiny 2, the release of Assassin's Creed Valhalla, and Microsoft Windows Patch Tuesday updates and fixes. Additionally it was the second week of Lockdown 2 in the UK, with higher than average broadband use already putting pressure on ISPs. 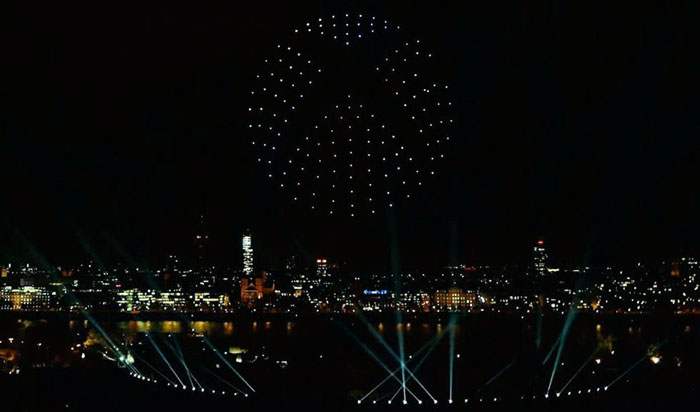 Many of the above noted game updates and patches were 60GB or more in size, with the pre-load for Call of Duty: Black Ops Cold War probably being the largest single contributor with downloads of up to 130GB required.

According to a BBC report, BT reported record traffic which peaked at 18Tbps, equivalent to the transfer of 1,520 hours of HD video per second. Virgin Media said that 108PB of data was transferred over its network on Tuesday, about 30 per cent higher than average. It was a record day for City Fibre too, which noted that it was even busier on Wednesday as update and download activity continued and intensified. 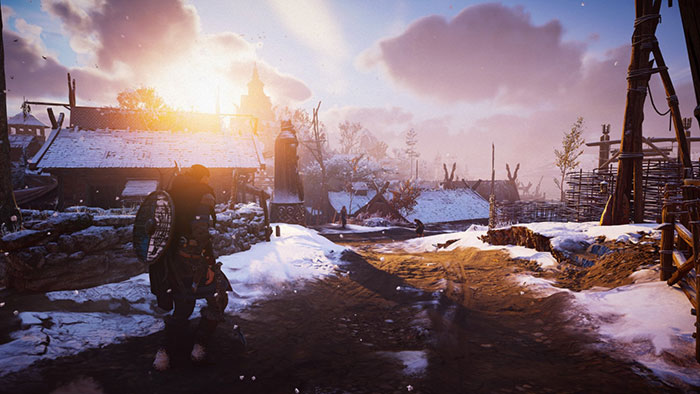 None of the major ISPs publically grumbled about the data demands of Tuesday, all seemingly taking the strain without too much sweat. In fact Openreach, which provides the infrastructure to many of the UK's internet service providers, said traffic had been high at 174PB of data, but that was overshadowed by the date when season five of Call of Duty: Warzone and Modern Warfare went live, 5th August 2020. Some users did report slower internet speeds on Tuesday though.

The next major challenge to ISPs in the UK will likely coincide with the release of the Sony PlayStation 5, next Thursday, 19th November. Of course owners of this new console will be hitting the fibre; getting any day one system patches, as well as downloading new and updated games, game patches, and so on.

cheesemp
I'm not a heavy user too!

DanceswithUnix
You mean you weren't a heavy user ;) :D

;) I've always been a heavy internet user. Its only the 35Mb connection holding me back. I think usage wise my wife and kids have played the xbox series X more than me (Don't let me loading games using the Microsoft Game pass app for 10 seconds to net some Microsoft points fall you - I'd never play madden!)
Posted by gagaga - Fri 13 Nov 2020 16:55
Setting up the wife's Series S it was happily pulling down content from Microsoft at 300mbps+ on Tuesday evening, about as good as it ever gets here.
Posted by lumireleon - Sat 14 Nov 2020 06:04
people who live at the other end of the spectrum….down content from Microsoft at 300mbps+ on Tuesday evening. This Starlink think better work!