Last week we found out that MWC Barcelona 2020 had been cancelled, despite extra measures and precautions put in place days earlier by organisers the GSMA. Ahead of the overall cancellation, several big name exhibitors pulled out, which had a kind of domino effect, essentially making the biggest mobile tech show in the world a bit pointless.

A fortnight ago we saw some assurances that the biggest PC technology show would be going ahead. Computex 2020 is still scheduled for 2nd - 6th June 2020 in Taipei, despite its much closer proximity to the epicentre of the Covid-19 outbreak. Computex organiser TAITRA has started official registrations for the tech show and is monitoring developments closely. It will watch how well the 2020 Taipei Cycle Show (March) goes, and will assess how precautions and measures impact that show. China-based exhibitors and visitors are prohibited from that cycling show. 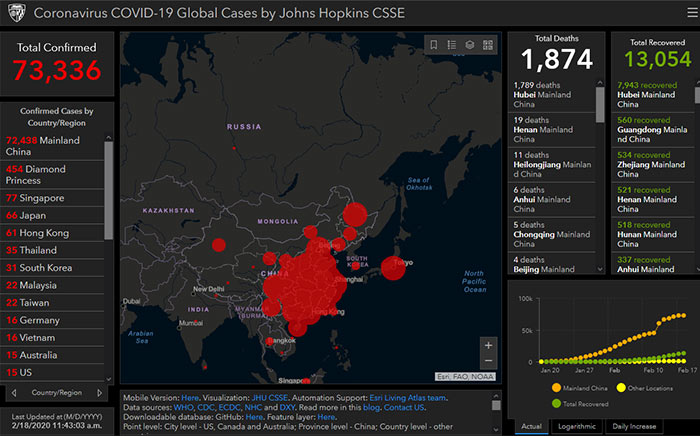 Between now and Computex 2020 there are a number of important shows for PC gamers and PC hardware enthusiasts that will be the source of many interesting and important news stories. Notably, both GDC and GTC 2020 take place in March, while we remain uncertain of the trajectory of Covid-19.

Video Games analyst Daniel Ahmad took to Twitter yesterday to assert that "GDC 2020 will take place as planned in March". Ahmad noted that China-based organisations will skip the Gamers Development Conference in San Francisco - or utilise just their US-based staff. Normally about two per cent of attendees come are China based, so it doesn't sound like the exclusion will have a big impact.

Late last week the GDC 2020 organisers provided an update about Covid-19's impact on the show. As we have seen with other events, there will be various physical cleaning, health and safety measures by conference support organisations. Additionally attendees are asked to play their part in virus control by washing hands, sanitising regularly, and so on.

Nvidia's GTC 2020 is scheduled for 22nd to 16th March and is also in California, in San Jose. The green team's GPU Technology Conference (GTC) is a pretty big global event and will include 600+ expert sessions, with over 10,000 developers expected to attend. 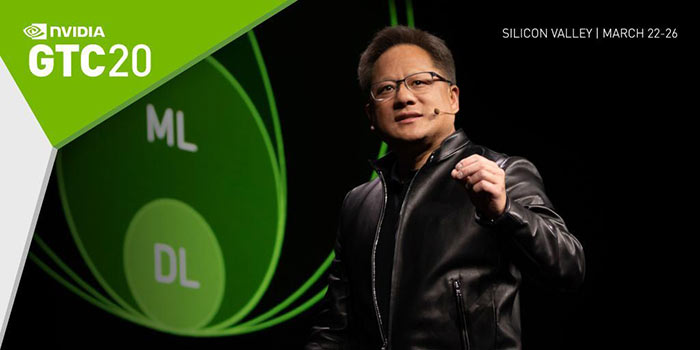 At the time of writing Nvidia hasn't publicly addressed any concerns about Covid-19 but hopefully it will be implementing the cleanliness, health and safety regimes we have seen touted for other shows. Nvidia last confirmed GTC 2020 was going ahead on Wednesday.

PC technology and gaming enthusiasts are particularly keen for news from the GTC 2020 event, as it is expected to be the platform Nvidia will use to announce the first Ampere GPUs.

Posted by afiretruck - Tue 18 Feb 2020 13:18
I'm curious to see what the inevitable GPU price-hikes will be like with Ampere. I doubt it'll be good news.