Unnamed 'people familiar with the matter', talking to the Wall Street Journal, have indicated that Western Digital (WDC) is in advanced talks with Japan's Kioxia. Long-running discussions on the topic of a merger between these storage / flash memory giants could precipitate a deal as early as mid-September, say the WSJ sources. It is thought that WDC would pay about US$20 billion in stock to close the agreement. WDC's share price was boosted nearly 8 per cent on Wednesday, fuelled by this report. 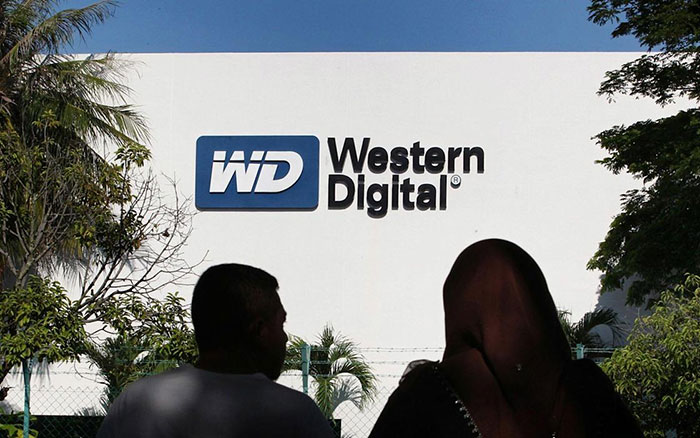 If WDC and Kioxia get together, it is estimates that the combined business would serve approx a third of the flash storage market worldwide. For WDC, the folding in of Kioxia assets would provide a batch of flash memory manufacturing assets and equipment, plus various intellectual properties.

Currently, WDC and Kioxia operate closely via joint ventures, so it is easy to understand how this merger is a natural extension of such behaviour. Another bonus for WDC out of this deal is that with Kioxia's manufacturing under its control, it will be better able to control supply of flash memory (which is a commodity). If the merged entity behaves wisely with regard to manufacturing output, it will be able to help reduce the under/over-supply issues that face this type of industry. Competition rules mean that the two firms can't 'collude' like this, as they exist separately right now. 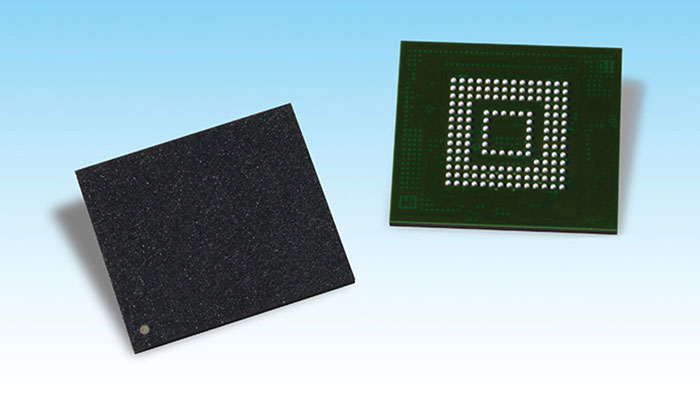 Earlier this year, Kioxia made its intentions of going public via an IPO known, but it pulled back from this decision due to market conditions. Though the WDC and Kioxia talks are advanced, the IPO option is still one that Kioxia might choose, until the deal is signed and sealed, says the WSJ.

Any WDC and Kioxia merger would likely require regulatory approval in the US, Japan, and China.

As a reminder, Kioxia was Toshiba's memory-chip business unit until October 2019.

Posted by Yoyoyo69 - Thu 26 Aug 2021 15:26
This is a no brained for WD, taking out a competitor. It's a shame the monopoly increases, fewer and fewer manufacturers.

The remaining manufacturers are terrible too, so it does not bode well.
Posted by CAT-THE-FIFTH - Thu 26 Aug 2021 15:42
The irony that in the 1980s,Toshiba,as a high technology company., was targetted by the US as part of the Japan-US trade war. Now 40 years later,a part of Toshiba might be merging with a US high technology stalwart.
Posted by LSG501 - Thu 26 Aug 2021 16:56
While not really a big player, Kioxia was another player in the market which could maintain some sort of price competition…. I'm expecting overall prices to increase if this happens due to less manufactuers competing and the likely ‘unrecorded chats behind closed doors’.
Posted by QuorTek - Thu 26 Aug 2021 17:35
the two brands merged together could create somethign seriously good.
Posted by Saracen999 - Thu 26 Aug 2021 21:20

…. for their shareholders, maybe. For consumers? I'm not convinced.