US systems maker Media Workstations has launched a new series of portable AMD Ryzen powered workstations. The Media Workstations a-XP series may be portable but, in the firm's own words, whichever you may consider, "this is no laptop". These systems are much more like the luggables of old and even incorporate a suitcase handle and the spiral cable between system and keyboard certainly harks back to a bygone era. 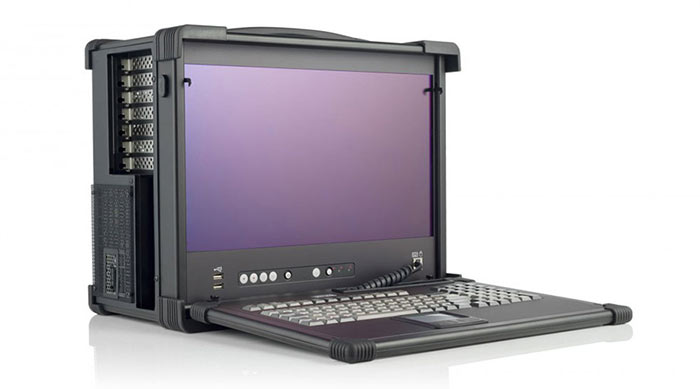 So, why are these Media Workstations a-XP series so hefty? Of course it is because they are stuffed with top-end workstation PC gear. These systems start with the a-XP base model with an AMD Ryzen Threadripper 3960X, 32GB RAM, and Nvidia GeForce RTX 2060 Super (PNY brand AIC) with built-in 17.3-inch FHD screen. Users can configure any of the AMD Threadripper portfolio with his base model a-XP, up to an Nvidia Titan RTX, as well as lashings of RAM and storage. 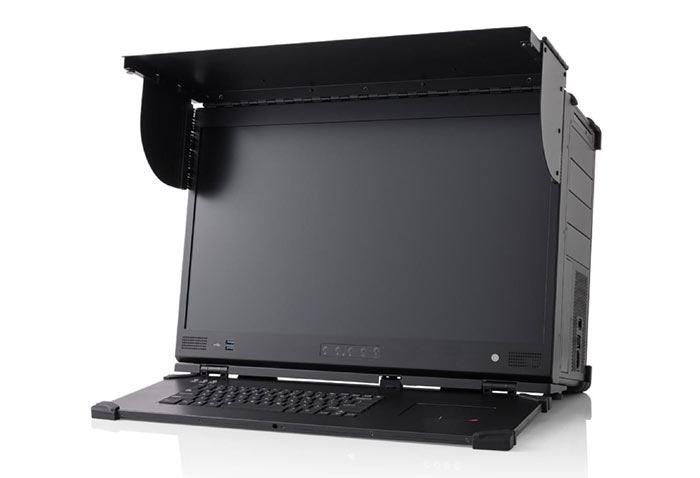 If you require the power of an AMD Epyc CPU then the specs can get loftier still. Media Workstations is offering both single-socket and dual-socket portable Epyc workstations, the a-X1P and a-X2P, respectively.

The maximum configuration of the a-X2P is rather eye watering, as is the price of course. Check out the bullet pointed max specs below: 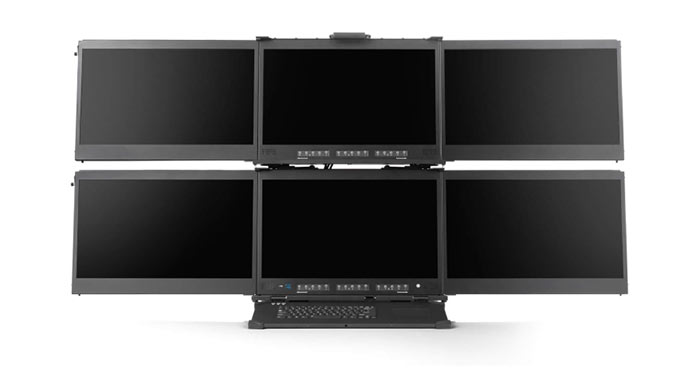 In addition to the above, it must be mentioned that the a-X2P includes a 100Gbit/s Ethernet and InfiniBand controller from Mellanox, and a total of 6.4TB Intel Optane memory. Buyers get a five year warranty.

The XMG Ultra 17 - a more modest 'laptop' tested by der8auer

If you like the idea of a portable powerhouse but the above is a bit too much (looking at power/price/portability considerations) you might have eyed the XMG Ultra 17. On Friday, OC expert der8auer checked out this machine, tested it and took it to pieces.

The tech specs of the above laptop include up to a;

This machine weighs approx 7kg with its twin PSU bricks.

You can configure the XMG Ultra 17 at this link and it is available from €2,728.44 inc VAT and EU-wide shipping, starting from September.