Global supercomputer icon Cray has announced that it has added AMD EPYC processing options to its Cray CS500 product line. These High Performance Computing (HPC) systems are being offered with AMD EPYC 7000 processors, with four dual-socket nodes packed into an industry standard sized 2U chassis. Cray reckon that the AMD powered systems will be a good choice for a wide range of workloads with the added benefits that organisations will not need to rebuild and recompile their x86 applications. 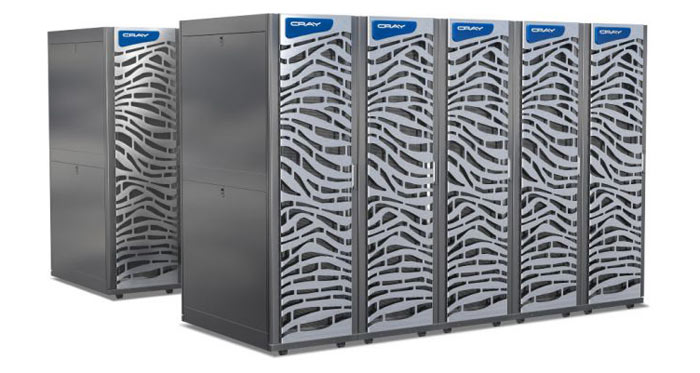 Each node in the Cray CS500 supports two PCIe Gen3 x 16 slots (200Gb network capability) and provides various HDD/SSD options. The AMD EPYC 7000 processors boast up to 32 cores and support up to eight DDR4 channels per socket. Cray says that the CS500 line will also include a 2U chassis with one node for large memory configurations, visualization, and service node functionality to complement the compute node form factor.

Flexibility is one of the most attractive characteristics of Cray’s CS500 design. The important new choice of being able to specify AMD EPYC processors expands the product line’s market opportunities, noted Hyperion Research senior analyst Steve Conway. “The AMD EPYC processors are expressly designed to provide highly scalable, energy- and cost-efficient performance in large and midrange clusters,” he added. 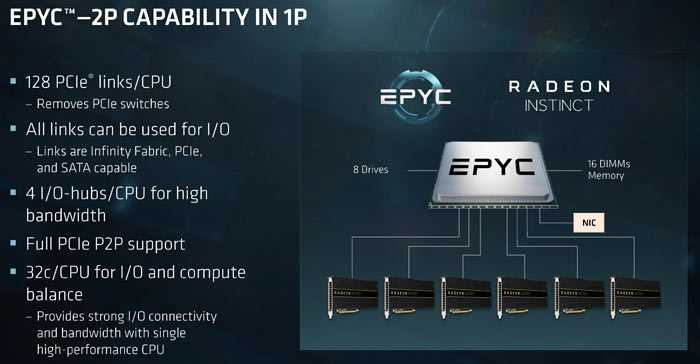 Cray included a supporting statement from AMD in its press release. “Cray’s leadership in supercomputing is well known and AMD is thrilled to be working with them on the CS500 cluster system,” said Scott Aylor, corporate VP & GM, data centre and embedded solutions, AMD. Aylor went on to observe that “Cray is the first system vendor to offer an optimized programming environment for AMD EPYC processors, which is a distinct advantage. Combining AMD EPYC processors with Cray’s supercomputing expertise opens new opportunities for both companies to grow.” 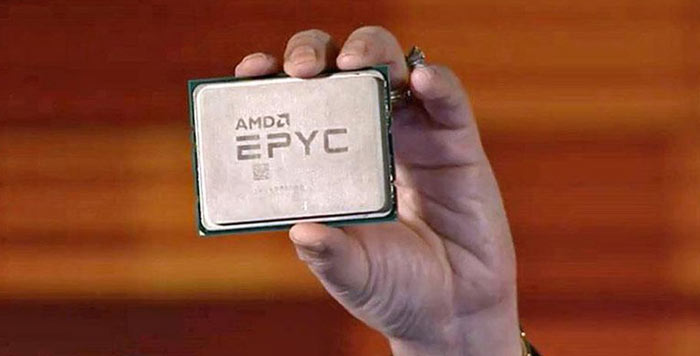 Cray CS500 systems with AMD EPYC processors will be generally available in summer 2018.

lumireleon
intel reports show Epyc processors perform EXTREMELY POORLY on Ethernet because only one CCM not all has the direct access to Ethernet connection I-O and the rest of the CCMs have to forward all their request through infinity fabric hampering connection speeds MISERABLY. Because of such a report plus lack of AVX512 would you recommend AMD Epyc processors to any one?

Would I believe a damning report coming directly from their flailing competitor? Definitely not, given their track record of smear campaigns against AMD.