Yesterday was the first day of the IBM Think 2018 event in Las Vegas (it runs until Thursday 22nd March). Among the "live broadcasts, engaging conversations, revolutionary keynotes, must-see announcements," Mashable noticed something rather interesting - the world's smallest computer, from IBM. 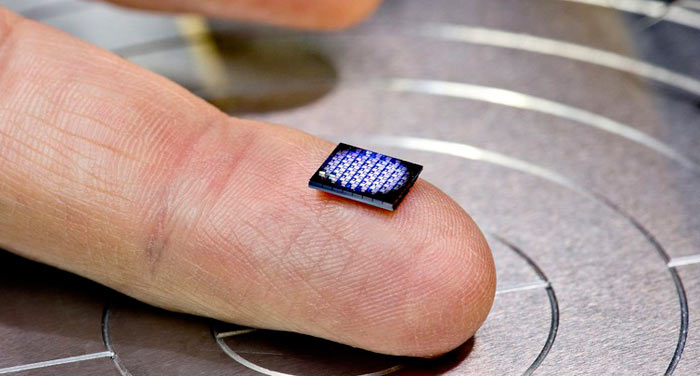 Pictured on the fingertip above you can see what is described as "64 motherboards with two tiny computers in the top-left corner". In the picture below is one of the computers, said to be comparable in size to a salt grain. One of these chips is said to be comparable in computing power to a 1990s era x86 chip. IBM says it contains "several hundred thousand transistors". 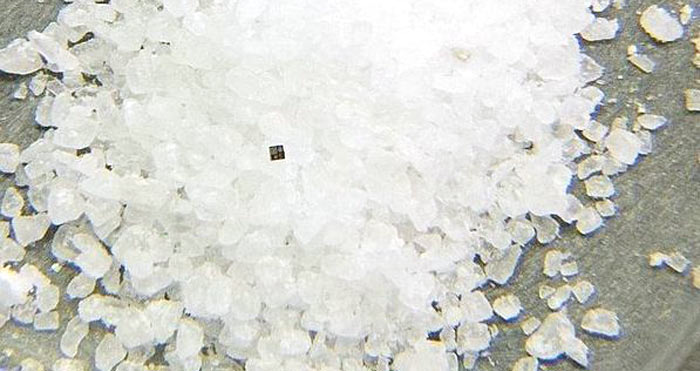 IBM has designed this tiny computer to fight counterfeiters. In a 5-in-5 blog post, presenting its vision of five innovations set to change the world over the next five years, IBM says these tiny computers could be used as "cryptographic anchors". Such tiny chips will be embedded in everyday objects and devices to confirm authenticity, at least between the vendor and the customer, and possibly after that. These blockchain enabled components will likely be appreciated in industries including food safety, manufactured components, genetically modified products, and luxury goods. 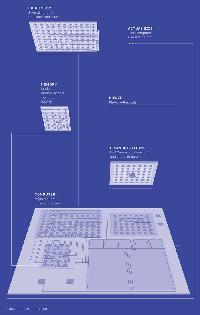 A Youtube video provides more background info about the 1mm square IBM 'computers'. Amazingly these 'computers'  cost less than ten cents to manufacture. IBM sees the devices being practical for monitoring, communicating and even acting on data. The first prototype of this 1mm square computer is currently in testing. 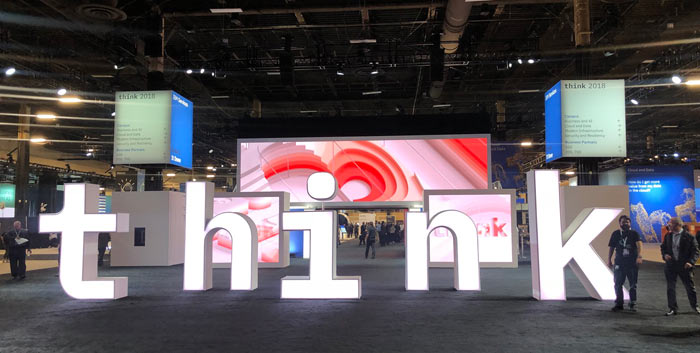 In previous HEXUS news you will have read about the rice grain sized Michigan Micro Mote (or M^3) computer which is smaller than a grain of rice.

Luke7
So can I play the original Doom on it?

Luke7
So can I play the original Doom on it?

If it genuinely has 486 CPU power and you can cross compile for the instruction set, then it should play Doom, as I used to play Doom LAN matches in my uni's labs, which were all 486 machines. Doing that in 1mm2 is pretty impressive, although I'd want to know how much power it drew as well, given I can comfortably emulate Doom on a couple-of-generations-old ARM chip in my cheap-ass Android gaming tablet.

Of course, if it's genuinely running off a photo-voltaic cell that's also included within the 1mm2 (as per the embedded diagram), that's pretty phenomenal….