Whenever a major Windows update starts to roll out there are always a number of bugs that slip past Microsoft's internal testing team and horde of Insiders. With the Windows 10 May 2020 Update that was certainly the case but nothing severely impactful or disastrous seemed to plague users. HEXUS reported on an Intel Optane bug, which was really little more than an annoyance. Intel has since shared a fix for the error messages that can occur.

Another quite widely reported issue for those that took the plunge and updated to Windows 10 May 2020 Update concerned printer functionality. The issue was due to Microsoft's Print Spooler tech misbehaving, with some losing the ability to print their documents, even to 'software printers' like Adobe PDF. 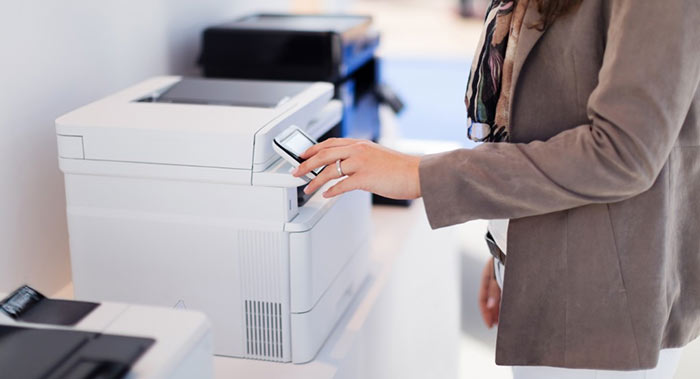 The fix(es) from Microsoft are described as follows:

Addresses an issue that might prevent certain printers from printing. The print spooler might generate an error or close unexpectedly when attempting to print, and no output will come from the affected printer. You might also encounter issues with the apps you are attempting to print from, such as receiving an error, or the app might close unexpectedly. This issue might also affect software-based printers, such as when printing to PDF.

With the Windows 10 May 2020 Update people got the latest version of Microsoft Edge delivered, the one based upon Chromium. Microsoft has been busy customising the open source browser to deliver its signature experience and integrate well with Windows and its services.

Yesterday it was detailed that the browser has been refined further, recently, to manage memory more efficiently. In a blog post Principal PM Manager of Microsoft Edge, Kim Denny, said that the latest version of the browser used up to 27 per cent less memory in tests. It was explained that the significant memory optimisation was largely the fruit of Windows segment heap memory improvements which are now available for Win32 applications.

Corky34
Not looking forward to the next update when they force Chrome Edge on everyone, even with the memory improvements, I'll end up with 4 internet browsers installed. :(

It replaces previous Edge, rather than being another installed browser.
Posted by Corky34 - Thu 18 Jun 2020 13:29
Does it, that's good news, i guess. :) That means I'll have the same 3 internet browsers installed as now.

Even after you've said that though I'll be casting suspicious sideways glances at Edge, if it's anything like IE it may want to hang around like a bad smell.
Posted by cheesemp - Thu 18 Jun 2020 13:31
I switched to Chromium Edge a few months ago from Chrome as Chrome kept messing up on my phone (and I like to sync passwords/bookmarks across the board). Got to be honest I've not looked back. Well worth the switch. Chrome just feels bloated and slow in comparison with the same extensions.
Posted by DanceswithUnix - Thu 18 Jun 2020 13:41
My son says Edge is good as well. Not really given it a chance myself though I must admit.