Rather than delve further into its Norse mythology history books for a product name, Asgard has seen fit to call its first DDR5 product the VMA5AUK-MMH224W3. You will also notice a lack of flair to the memory module design, it looks entirely basic and utilitarian with its sparsely populated green PCB – no heat-sinks, no RGBs, and perhaps it could have even made the module low-profile. 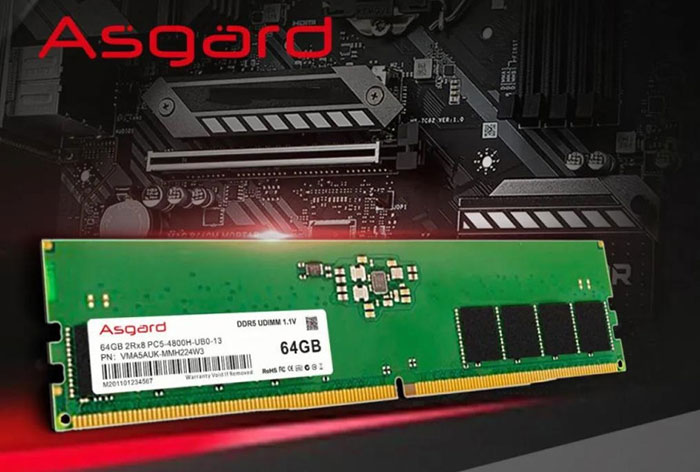 Chinese source site ITHome reports that the VMA5AUK-MMH224W3 is yet to be mass-produced, with Asgard holding fire until nearer the release window of the Intel Alder Lake-S processors (12th generation Intel Core processors) and the 600-series chipset motherboards. 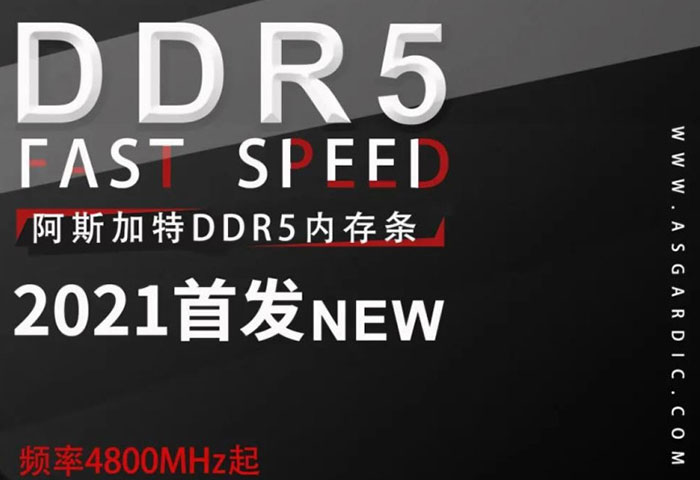 Another memory module maker that we know has made strides to address the DDR5 market is Team Group, which outlined its release plans for 2021 last December and later on reported that it had successfully entered the validation phase with the collaboration of major motherboard manufacturers. Additionally, in late January, it told us that it had successfully created DDR5 SO-DIMMs and was working with Intel and AMD to implement these.

In July 2020 HEXUS reported on JEDEC releasing the finalised spec for DDR5.

It wouldn't surprise me if they stopped blocking it in July last year in the hopes they can use it in marketing when/if they're first to market.
Posted by ik9000 - Tue 23 Feb 2021 21:53