VPNs (Virtual Private Networks) are growingly popular with mainstream internet users, not just for the security and privacy benefits - but also for choosing to swerve location-based pricing plans and media consumption licensing hurdles. Earlier this week Mozilla dipped its toe into the commercial VPN market and is choosing to leverage its 'trusted' brand with a tailored VPN based upon the "modern and lean," WireGuard protocol - at a keen monthly price (US$4.99pcm).

The new and simply named Mozilla VPN is now available on Windows, Android and iOS in the United States, Canada, the United Kingdom, Singapore, Malaysia, and New Zealand. It is planned to roll the service out to further countries this autumn but Mozilla doesn’t provide a list. Mozilla reckons it is in a great position to sell such a service as it is well known for Firefox and is "a trusted name in online consumer security and privacy services," which is important for people buying such services, especially newcomers. 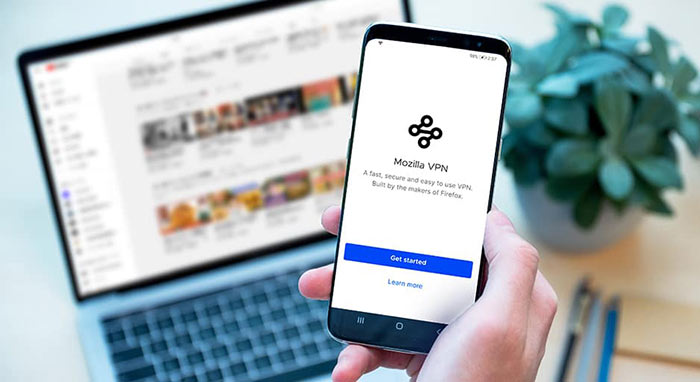 Mozilla says that upon installation you will immediately notice "how fast your browsing experience is". It says this is because Mozilla VPN is based on modern and lean technology, and specifically "the WireGuard protocol's 4,000 lines of code, is a fraction in size of legacy protocols used by other VPN service providers". It should be quick to get started with too, as Mozilla has crafted a simple, easy to use 'one tap' UI. 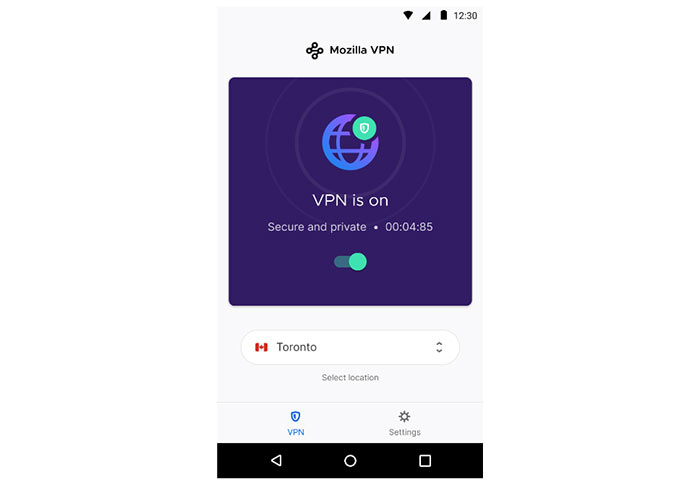 Ahead of the design and execution of this new commercial product Mozilla surveyed users about their top reasons for using a VPN. The top four reasons were; security across devices, more protection for private information, greater browsing anonymity, and greater communications security.

Mozilla's service utilises over 280 servers across 30 countries and doesn't impose any bandwidth limits, and doesn't log any network activity. The monthly fee, coving up to 5 devices, comes with a money back guarantee for new users, if they find the service isn't for them within the first 30 days. Mac and Linux support is on the way, as is a Firefox extension which is in beta and will cost even less, $2.99pcm (3 browsers).

Mozilla VPN appears to be based-upon the Mullvad VPN service (€5pcm), and you can find the server list (tick only WireGuard server type) here.

No. Seeing as Opera has one built in (for free, good or bad), then this as well as purchasing a download service (like Rapidgator, as we ALL know why most want a VPN), you might as well wait for blu-ray prices to fall to under £3 for a used version.

Drip feed. No thanks. No for me.