There are already over 250 FreeSync compatible monitors on the market and Samsung's latest release will boost that figure by 20. In total there are more than twice as many FreeSync displays available compared to Nvidia G-Sync equipped products, says AMD.

"Whether you're a console or PC gamer, playing on a PC display or your living room TV, Radeon FreeSync technology powers exceptional stutter-free gaming experiences," said Scott Herkelman, VP & GM at Radeon Technologies Group, AMD. "We launched FreeSync technology with a mission to end frame tearing and dropped frames, as well as improve the experience for gamers around the world. With Samsung's FreeSync technology QLED TVs, extra smooth gameplay visuals have never been so accessible, and never in such a large and appealing format." 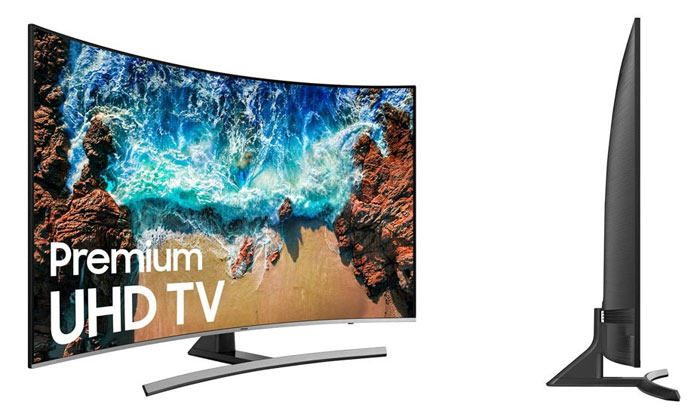 A Samsung exec added to the above statement by saying his firm has embraced FreeSync since the beginning, in order to deliver improved experiences for gamers in a multitude of readily available products. Addressing Xbox One gamers, Microsoft chirped in to say how its console now supports FreeSync, and with one of the new Samsung QLED TVs, its users will benefit from "a whole new calibre of smooth-looking gameplay". 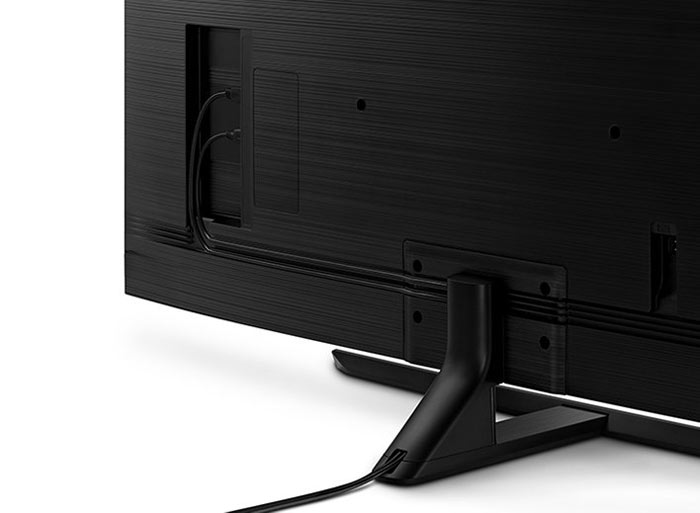 If you are interested in purchasing one of these new FreeSync ready TVs from Samsung look out for the NU8000 / NU8500 55- to 82-inch Series. If you already own one of these TVs you might be pleased to learn that FreeSync tech will be delivered as part of an automatic OTA Gamer Mode update.

outwar6010
I think the fact that soooo many tellies will have freesync 2 will mean amd should make a decent comeback.

Are there any tellys with freesync 2?
Posted by Tunnah - Tue 05 Jun 2018 21:27
But why would you want freesync if you can't use nvidia. AMD haven't put out even a half-competent 4K card yet, and unless the only reason you want VFR is because it's never going to go above 40 or so, picking a freesync TV for PC gaming just seems like a terrible terrible idea.

As a consumer it's bordering on infuriating that AMD can't seem to get their stuff together and get back in the high end game, because it's given nvidia cause to scale back progress and slow down, as proven with their new release schedule
Posted by outwar6010 - Tue 05 Jun 2018 22:46

kalniel
Are there any tellys with freesync 2?

It is part of the hdmi 2.1 spec and the samsung n8000 have been updated to get freesync(not sure if version 2 or not).