Over the past couple of days some Macbook Pro users have been met with dead laptops, with screens going black shortly after the Apple startup logo.

The problem, according to various sites, is related to a firmware incompatibility when Macbooks with an out of date firmware - that the software updater fails to detect - are patched with the latest OS X updated. There's extensive discussion on the Apple forums.

It's possible to fix the stricken laptops by applying the overlooked firmware update, assuming an external monitor, mouse and keyboard are to hand.

So if your Macbook Pro suddenly looks deaded - check for this particular issue before assuming hardware failure.

Posted by Dreaming - Sat 27 Dec 2008 19:00
Although inconvenient for, there's a certain schadenfraude when Mac's break mainly because of those few raving mac lunatics who constantly tell everyone how great macs are. (More vocally I would argue than either the linux geeks or windows noobs)
Posted by matty-hodgson - Sat 27 Dec 2008 19:05
almost all the selling points for a Mac are gonna be void soon.
they always went on about how they never get viruses, and how it looks so good, and the fact they never break.

well..
Apple are killing their own hardware.
virus programmers are now writing viruses for Macs
and Windows 7 looks far better than OSX 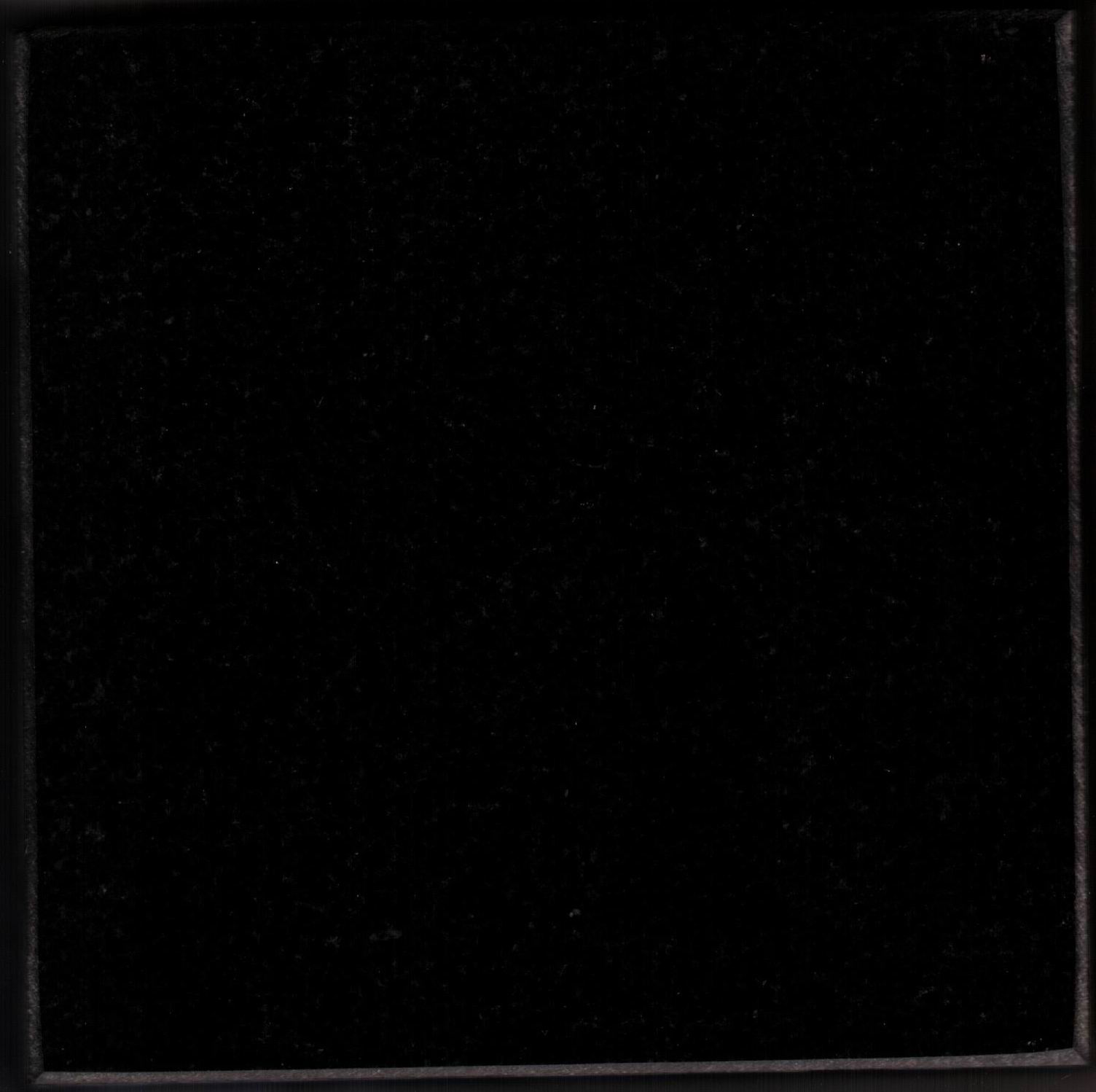