Lenovo has written to HEXUS to announce its ThinkPad P series of mobile workstations, as well as the powerful new ThinkPad X1 Extreme Gen 3 device. These laptops are all equipped with high-performance 10th Gen Intel H series mobile processors. A particular highlight of the new designs, according to Lenovo, is that they all feature a new 'Ultra Performance Mode'.

Lenovo says its 'Ultra Performance Mode', when applied, "relaxes restrictions on acoustics and temperature, tapping into the full potential of the GPU and CPU, and leveraging an improved thermal design to maintain the integrity of the machine and deliver increased performance." Until we test one, or someone else does, it is not easy to understand what UPM offers above and beyond the standard Windows Ultimate Performance power mode. Nevertheless, all the laptops talked about here today have beefier cooling designs which should help systems be pushed farther for longer. 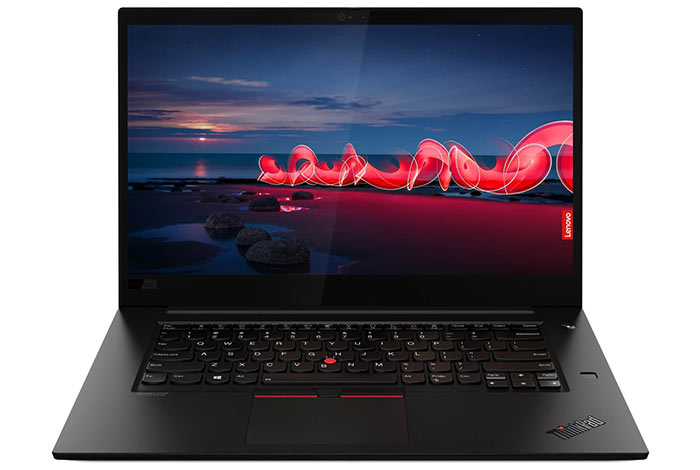 In tweaking the internal design, Lenovo decided to make the ThinkPad P15 and P17 modular. Specifically the GPU choice will be fitted to a daughter card. Apparently this lets Lenovo offer more varied choice to consumers, so there will be "four times the number of GPU and CPU configurations than previous generations." GPU TDPs can be as high as 110W in the new designs.

The ThinkPad P1 Gen 3 is a thin and light 15-inch mobile workstation powered by 10th Gen Intel H series vPro mobile processors up to Core i9, and optional Nvidia GeForce 1650Ti graphics. Other notable features are a new UHD LCD display option with a 600-nit panel, upgraded speakers, and an LTE option. As mentioned previously, this will feature 'Ultra Performance Mode', as will any laptop mentioned below. The ThinkPad P1 Gen 3 will be available from July, starting at $2,019.

Lenovo's ThinkPad P15v offers increased flexibility within the 15-inch space. It pairs a UHD 600-nit LCD display and the Nvidia Quadro P620 GPU for professional workflows. The ThinkPad P15v will be available from July, starting at $1,349.

For advanced users, the ThinkPad X1 Extreme Gen 3 may appeal with its combination of powerful 10th Gen Intel H series vPro mobile processors up to Core i9 and optional Nvidia GeForce 1650Ti graphics. Built around a 15.6-inch display with up to 600-nits brightness, the ThinkPad X1 Extreme Gen 3, with its Wi-Fi 6 and optional CAT16 LTE-A Wireless WAN is said to be a great choice for highly efficient remote working. Modern Standby and Rapid Resume helps users stop and start right off, for work-life-balance. 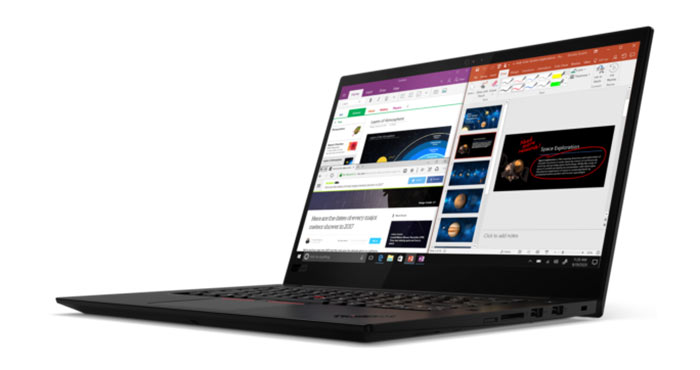 The ThinkPad X1 Extreme Gen 3 will be available from July, starting at $1,749.