Hong Kong-based GPD has officially launched its new 8-inch gaming laptop. The GPD Win Max is now detailed with specifications on the official site. However, pre-orders are yet to go live and pricing is yet to be revealed. According to the official Twitter account we will find out the pricing of the mini gaming laptop later this month and orders will go live in May. It looks like there will be some kind of IndieGogo campaign / ordering system, so one might expect a further gap between the ordering system going live and product shipping to customers. 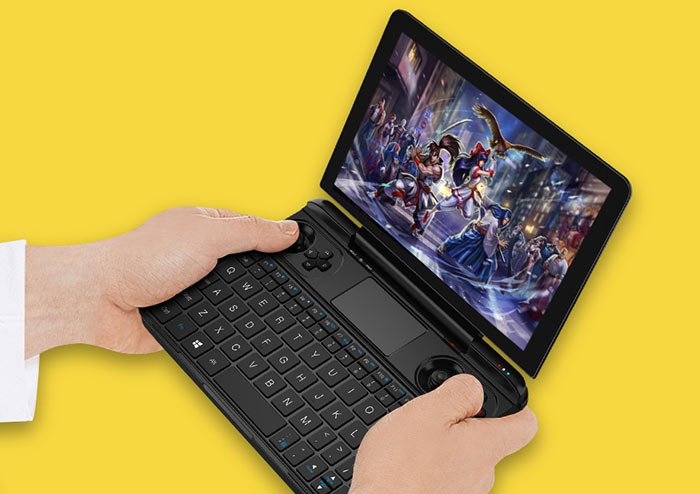 HEXUS already reported upon the full specs of the Win Max 8-inch gaming laptop, which were disclosed by the firm's social media team in early March. I've checked through the old and fresh specs lists and they appear to be the same. Importantly, the Intel processor / iGPU, screen, RAM, storage, and ports all tally with the previous report. However, some finer details I spotted were; the screen supports up to 500nits brightness and 90 per cent DCI-P3 colour gamut, and that the TDP of the processor can be adjusted from 15, to 20 or 25W via BIOS settings.

So nothing much new in specs page, but there is new information shared with regards to gaming - the headline purpose of this portable - with several benchmarks shared. 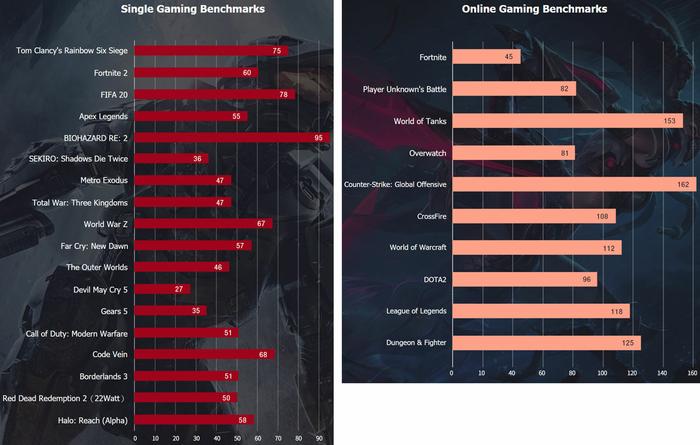 The above benchmarks provide some indication of the performance one might expect on the 1280 × 800 pixel screen powered by the Gen11 Iris Plus 940 integrated graphics with 64EUs. GPD asserts that "all games used default graphics settings, and higher frame rates can be achieved by further lowering the settings". The benchmarks used a standard GPD Win Max with i5-1035G7 / 16GB LPDDR4X 3733 / 512GB NVMe SSD / 1280 × 800 / Windows 10 Home but it isn't mentioned if the CPU was run at higher TDP in the BIOS. If you want even better performance from this portable GPD highlights that it is compatible with Thunderbolt eGPU devices.

I will update this story with the pricing when I spot it (supposed to be later this month).

I just wish it had AMD inside instead.