Razer has released a refreshed Razer Blade Stealth laptop. As a reminder the Stealth is Razer's 13.3-inch ultraportable and HEXUS reviewed the previous incarnation as recently as March this year, itself an 8th gen Intel refresh. Headlining introductions with the new Razer Blade Stealth are its new near bezel-less display, and longer battery life - but the biggest news might be the superior gaming performance delivered by the inclusion of an Nvidia GeForce MX150 (25W) 4GB option. This dGPU is said to offer 4x the performance of the Intel UHD Graphics 620. 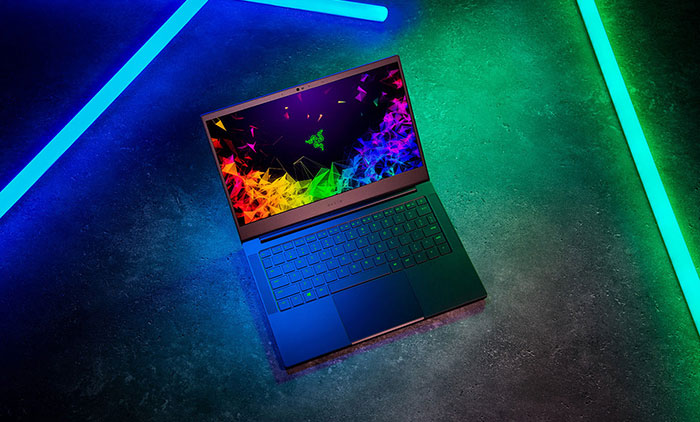 "The Blade Stealth has excelled at being the best productivity laptop on the market," claimed Razer's Co-Founder and CEO, Min-Liang Tan, in a press statement. "We pushed the boundaries further by incorporating Nvidia graphics with up to four times the graphics performance while continuing to keep the system incredibly compact and thin. The results of our efforts have lead Razer to create one of the world's most powerful ultraportable laptops ever." 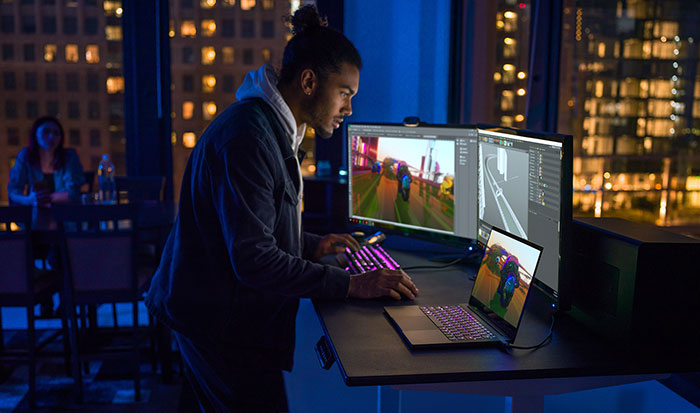 With the new Razer Blade Stealth there are three sub-models available at the time of writing, all based around the Intel Core i7-8565U 4C/8T Whiskey Lake processor. Dubbed the Razer Blade Stealth Base Model, Graphics Model, and Graphics Model 4K you might be able to guess the major changes as we move through the range. However, for clarity, below I have reproduced a table showing the major differences. 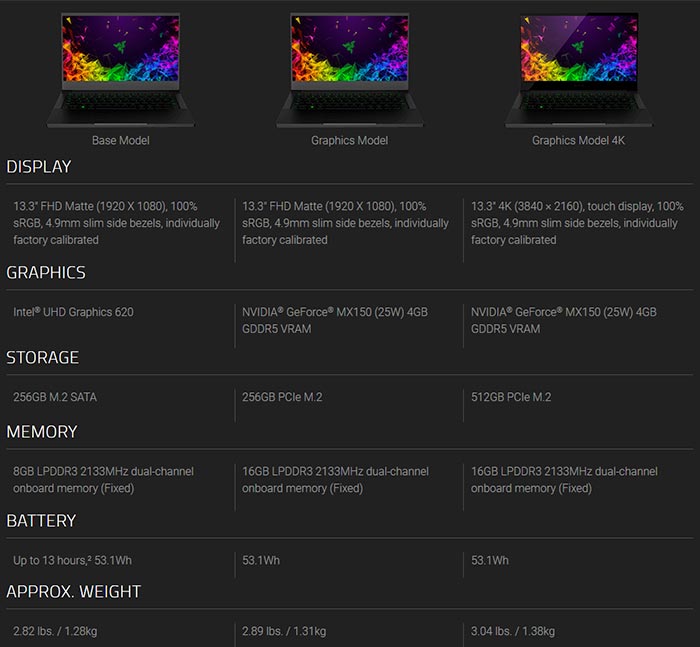 Above you can see the mention of the 4.9mm bezels, which help this laptop to come in at the following dimensions; 304.6 x 210 x 14.8mm. The system is built into an aluminium unibody chassis with an anodised black finish with subtle tone-on-tone Razer logo. On the topic of exterior features there is a keyboard with Razer Chroma single-zone full key RGB backlighting and anti-ghosting technology, a glass topped touchpad (Microsoft Precision), an HD 720p webcam plus Windows Hello compliant infrared camera, and array mics. 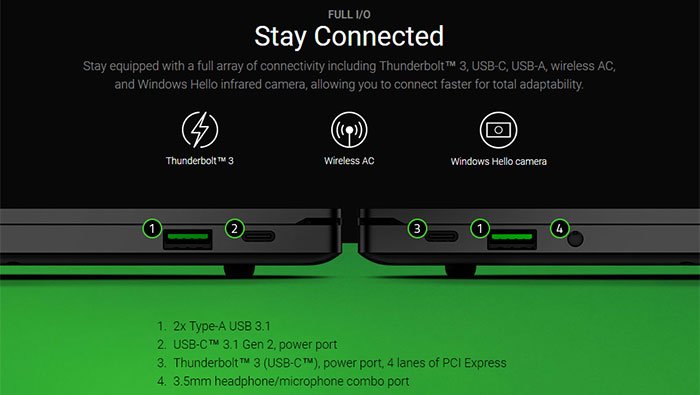 If you are interested in the new Razer Blade Stealth, they are now available from Razer.com and select retailers in North America. They are "coming soon" to many other regions worldwide, including here in the UK. The Base model price is $1,399 but the Graphics model is just $200 more for the GeForce MX150 4GB and comes with 16GB of RAM. If you are interested in the 4K touchscreen version you will have to fork out $1,899 but this also nets you a 512GB SSD upgrade (but likely a noticeable battery life reduction).