Earlier this week a Polish retailer accidentally published some product pages detailing the new Acer Predator Helios 500 gaming laptops (via VideoCardz and since taken down). This is a very powerful gaming laptop series and it will be coming equipped with a choice of Intel 8th generation Core processor (Coffee Lake H series). The source says that many Coffee Lake H laptops like the Predator Helios 500, with up to six physical cores, will launch sometime next week. 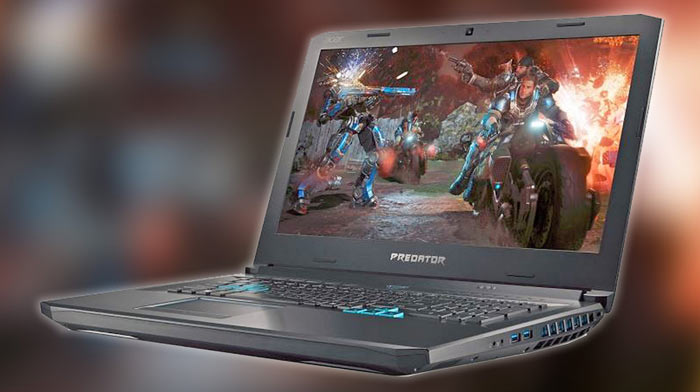 The Acer Predator Helios 500 laptops, as detailed by the Polish retailer, come with a choice of CPU as follows:

The Polish language source mobimaniak included a few Cinebench benchmarks of the above processors. Please take a look below, with a pinch of salt. 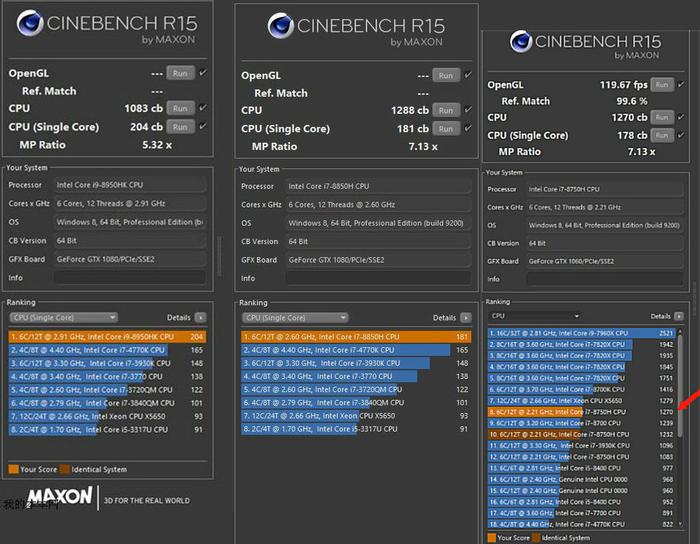 In the leaked information there are little or no differences noted between Acer Predator Helios 500 laptops other than the CPU employed. Whichever you buy you will get the following base specs: 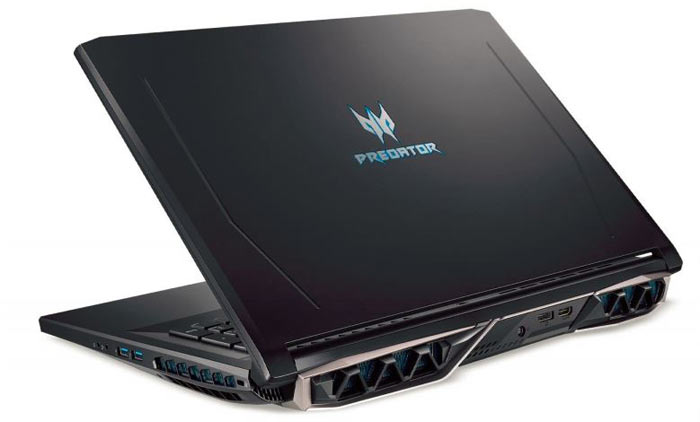