Intel has scheduled a new event to highlight its latest advancements in semiconductor process and packaging. The live webcast event has been dubbed 'Intel Accelerated', and is scheduled for 2pm PDT (10pm BST) on Monday, 26th July. 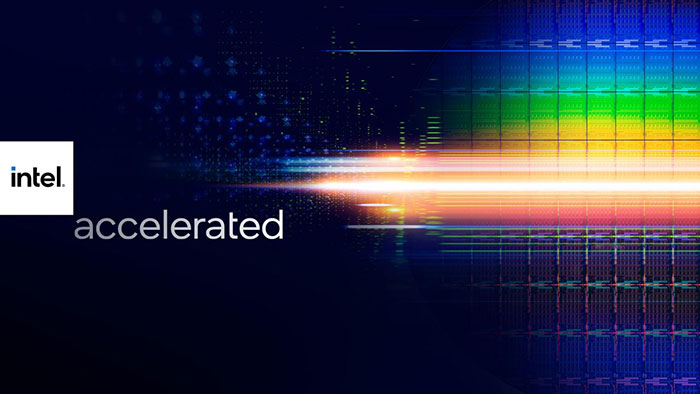 Intel Accelerated will be hosted by Intel CEO Pat Gelsinger and Dr. Ann Kelleher, SVP and GM of Technology Development. Specific information you can expect to be shared at the event includes a "deeper look at Intel’s process and packaging roadmaps". This info will be placed in the context of the new Intel IDM 2.0 strategy. I hope the webcast shares some detail about Intel getting its chips made by other foundries, as we recently heard rumours about Intel (and Apple) being first in line for TSMC 3nm production.

Intel investing US$20 billion in the EU

In another recent Intel news nugget, it is reported that Intel's planned US$20 billion investment in the EU could be spread across several countries. Intel has been made aware by the EU that substantial sums will be made available to double semiconductor production within the trade bloc. The EU is aiming to be responsible for 20 per cent of the global semiconductor market by 2030.

One of the factories benefitting from Intel's latest EU investments is the Leixlip plant in Co Kildare, Ireland. Intel is expected to spend $7 billion at this facility and will bring its most advanced 7nm chip production tech here.

20 Intel announces node renaming and roadmap to the Angstrom era

Posted by Tabbykatze - Tue 13 Jul 2021 11:07
It might be naive of me to think, but I hope this isn't going to be another grossly over marketed presentation to hide the fact they're delaying things again.