Supply chain sources speaking to Taiwan's Apple Daily newspaper (nothing to do with Apple Computer Inc.) have indicated that AMD will become TSMC's largest 7nm customer as we traverse 2020. Furthermore, the 7nm production lines will be ramped up from 110,000 to 140,000 wafer starts per month (WPM) in H2 2020. 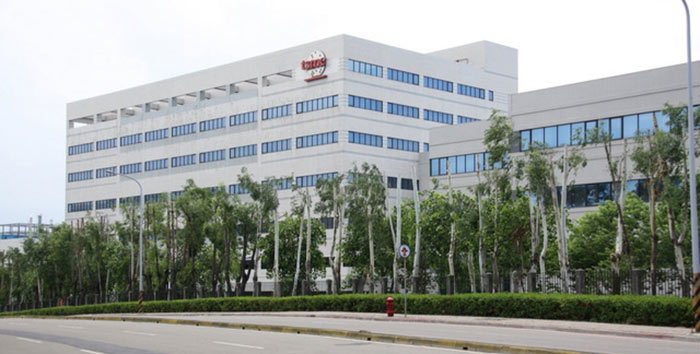 Currently the top five TSMC 7nm customers are; Apple, Huawei / HiSilicon, Qualcomm, Supermicro and MediaTek, says the newspaper. As we move into H2 2020 the top five is expected to see a significant reshuffle.

The main event affecting the 7nm share is Apple's 'departure', and AMD's doubling of orders. Apple Computer is said to be getting its upcoming A14 SoCs produced on TSMC's new 5nm process. Its A12 and A13 SoCs were built at 7nm. Apple gave notice that its 2020 iPhones were to be built upon 5nm processor tech almost a year ago. Accompanying Apple, Bitmain and Canaan are also transitioning to 5nm this year. 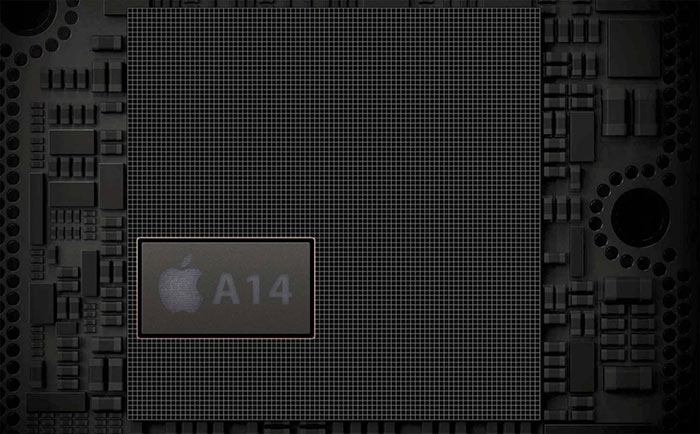 Moving into H2 2020, AMD will double its orders with TSMC at 7nm and become the biggest customer using this process node. At the same time TSMC is expanding the 7nm production to 140,000 WPM. Other top 7nm customers at this time will include; HiSilicon, Qualcomm and MediaTek. We know what to expect from AMD - more and newer 7nm CPUs, GPUs and APUs, but the other customers will be booking production time at TSMC mainly to address strong 5G demand, think KGI Investment analysts. 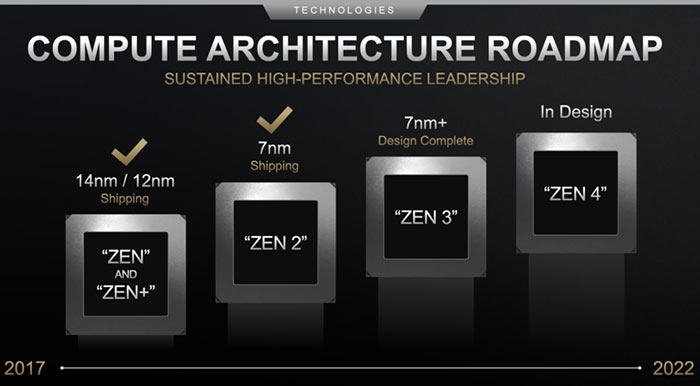 As the above unfolds at TSMC, Samsung is said to be "actively increasing production capacity for 7nm," which currently sits at 150,000 WPM. Startlingly, Samsung intends to increase capacity by 4X as we progress through the year.

Hoonigan
What is 140,000 WPM please? Sounds like a typing challenge to me.

110,000 to 140,000 wafer starts per month (WPM) in H2 2020.
Posted by Tabbykatze - Fri 03 Jan 2020 13:21
Wow, go AMD!
Posted by watercooled - Fri 03 Jan 2020 13:35
The comparison to Samsung is interesting. Granted I've not been following the market all that closely but it's surprising to read that Samsung apparently have more 7nm capacity than TSMC, with a view to massively increase? I wonder who's using that sort of volume at Samsung at the moment? I know there's talk of Nvidia and maybe even Intel using Samsung for 7nm going forward but TSMC seemed to attract most of the big names for this generation - AMD, HiSilicon, Qualcomm, Apple, etc.
Posted by edmundhonda - Fri 03 Jan 2020 17:21

watercooled
I wonder who's using that sort of volume at Samsung at the moment?

Mobile? Samsung's own Exynos SOCs, some Snapdragons, who knows what else.