Intel continues to attract ex-AMD talent, with the latest big name succumbing to the gravitational pull being John Sell. In case you haven't heard the name before, Sell, is an ex-AMD fellow and Apple architect who more recently (2005 - 2019) was the chief architect of the Xbox One, Scorpio and Scarlett SoCs for Microsoft. A Linked-In profile states that Sell is now already settled in at Intel, has become an Intel Fellow, and is responsible for "Security for Intel Architecture, Graphics, and Software". 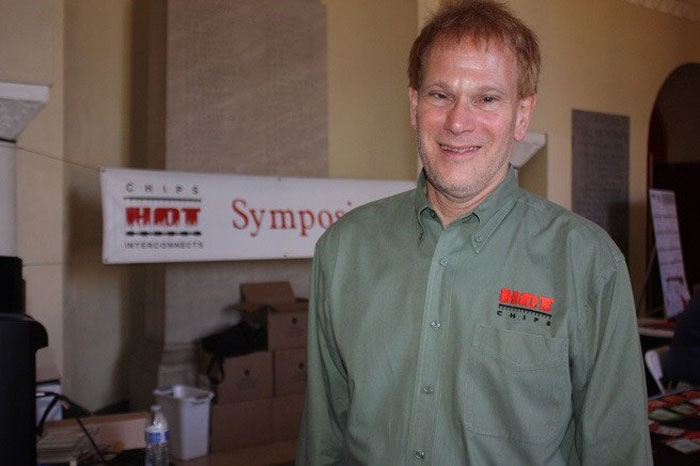 According to PCWorld an Intel spokesperson confirmed Sell's new role at the company. Interestingly Sell is going to be reporting to Raja Koduri, SVP of the Core and Visual Computing Group at Intel "focusing on architecture and security innovation," said the Intel rep.

If you browse over to Mr Sell's Linked In profile you will see his long and illustrious career history. His working-life began as a co-founder of Ridge Computers in 1980 before becoming a Distinguished Engineer at Apple from 1988 to 1992. After a five year stint at the 3DO company he joined AMD where he stayed 8 years and graduated to Senior Fellow in CPU and graphics architectures. His longest posting was with Microsoft from 2005 until last month, where, as mentioned in the headline, he was instrumental to the progress of the Xbox though generations. 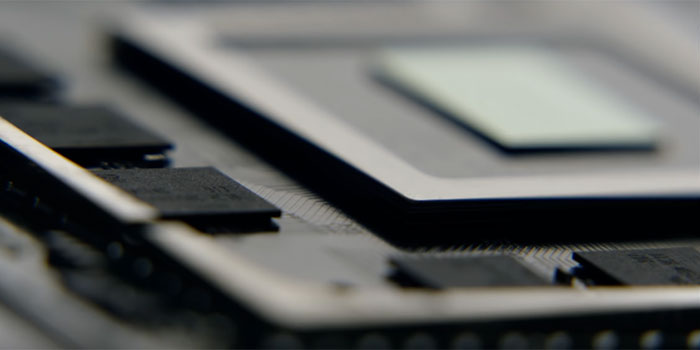 Considering Sell's new title, it is expected he will get his hands dirty with remedying Intel processor susceptibilities to side-channel attacks, and similar. Going back to PCWorld's official statement from Intel, it does appear that Sell's role will be actually far wider than just security. His very recent experience working on Microsoft's Project Scarlett - which uses AMD's 7nm Zen 2 cores as well as second-generation Navi graphics capable of hardware ray tracing in an SoC, will likely be a big attraction for Intel.

Expect a 'Paradigm Shift' thanks to the resulting electronic components, says Samsung.

Posted by Tabbykatze - Fri 14 Jun 2019 14:18
It's more and more likely and Intel is just going to release an AMD product at this rate.

I wonder if it will get to a saturation point where Intel is literally bringing out an AMD IP breaching product because so many AMD people are working on it!

azrael-
They might have to change that old catch phrase “Intel Inside” to “AMD Acquired”… ;)

azrael-
They might have to change that old catch phrase “Intel Inside” to “AMD Acquired”… ;)