Intel Graphics chief Raja Koduri has published a teaser image, showing the brand-new Intel Xe-HPG GPU in action. Koduri's screenshot detail was captured during a run of a new 3DMark DirectX 12 Ultimate feature test which will be used to assess your hardware's capabilities in mesh shading. So, what we have here is an unreleased GPU running an unreleased benchmark, without any performance data/score – he's really not giving much away. Perhaps that is why HardwareLuxx editor Andreas Schilling cheekily Tweet replied "Can you please execute the Port Royal and/or DirectX Raytracing feature test? I’m just checking on the other DirectX 12 Ultimate features." 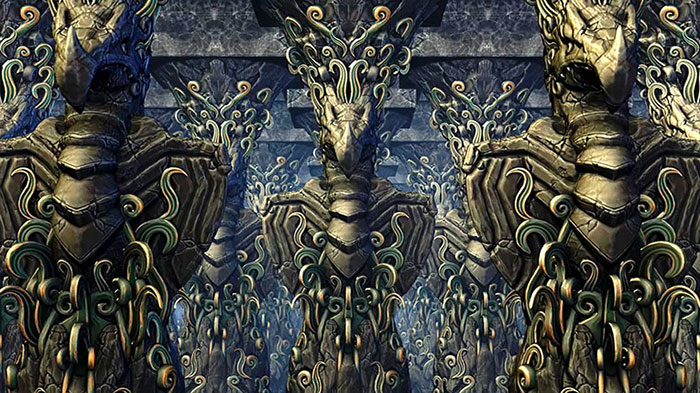 A still from the upcoming 3DMark mesh shading feature test

Those following Intel's Xe development will be aware that we have only seen the integrated/entry Xe-LP solution on PCs thus far. Last August Intel announced it was introducing a new Xe tier dubbed Xe-HPG to fill the sizable enthusiast-mid-range GPU niche that was previously left vacant by Intel's proposed product stack. For Xe-HPG, Intel takes technologies and lessons it has learned from making its other Xe GPUs for a new "high performance gaming optimised" range. 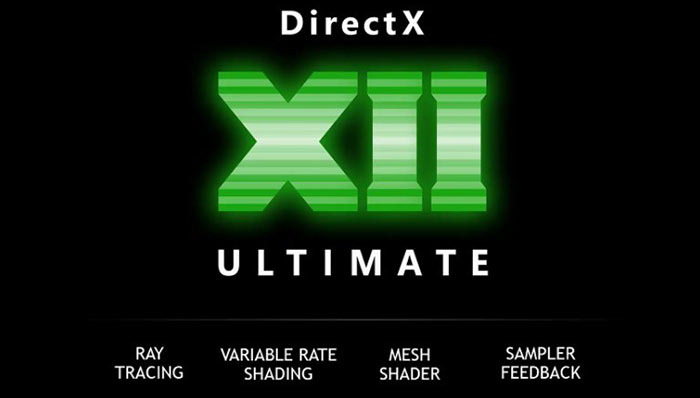 Koduri's mesh shader test screenshot doesn't reveal a lot, but it is perhaps worth a recap on this graphics tech and DirectX 12 Ultimate. The mesh shader feature set is a major part of DX12 Ultimate and designed to increase the flexibility and performance of the geometry pipeline. Other key DX12 Ultimate components include; ray tracing, variable rate shading, and sampler feedback. The signs are that Intel will have all these covered, and it would be unwise not to. AMD and Nvidia support DX12 Ultimate with RDNA 2, and Turing or newer GPUs, respectively.

Last but not least, the test shows that the Xe-HPG GPUs can already stand up to being stressed in advanced benchmarking suites, which is a good place to be. The first Xe-HPG graphics cards are expected to come packing up to 512 EUs. That is 5x more than the Xe-LP Max iGPU portion of a Tiger Lake processors. Intel's Xe-HPG cards will use on board GDDDR6 memory and the GPU is thought to be one of the parts Intel will contract out to a third party 7nm foundry. It set to launch later this year. I wonder how good it is at crypto mining…

Posted by Yoyoyo69 - Fri 12 Feb 2021 19:31
It's strange, all of the money Intel poured into areas they wanted to dominate (granted they made sense at the time), the one area they neglected (well one of two really, cpu being the big one), has cist them big.

If Intel had invested in GPU, like their engineers wanted years back, AMD would be dead, not even a question.

AMD have now risen from the dead with a vengeance and Intel are trying to create a discrete GPU.

In reality, they should throw huge, vast amounts at this, it's not just about becoming established, it's about remaining relevant (yes they still control enterprise for now).

They costs required to create, should be considered money well spent, any sales will cover this (provided they're competent) and the added benefit is they have an in to this sector (integrated don't count - I said so).
Posted by ik9000 - Fri 12 Feb 2021 19:56
Larrabee#2 might actually be more than a pipe dream!?!

better hope it stands up to the competition, but the fact they haven't quietly cancelled it like last time suggests they think it might have legs…