Asus has scheduled a Republic of Gamers (ROG) 2021 launch event for Tuesday, 12th January at 10am PST (6pm UK time the same day). That is just an hour after Nvidia's GeForce RTX: Game On event – all part of the CES 2021 timetable. Given the rumours and the timetable it would be a pretty sure bet that we might get to see some new GeForce RTX 30 family graphics cards from Asus and its various sub-brands… 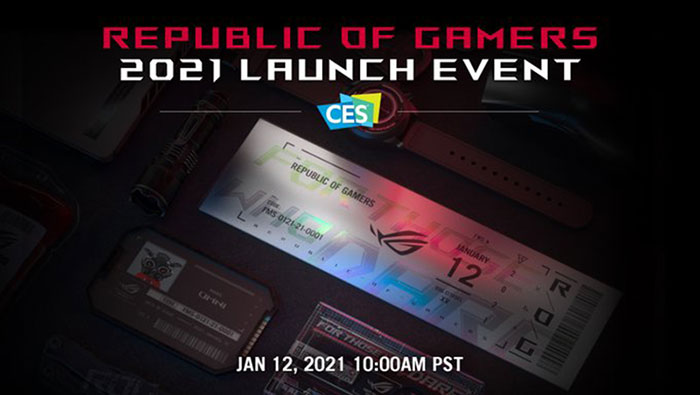 At the weekend VideoCardz shared one of the first renders of a GeForce RTX 3060 12GB and packaging. I've reproduced the image below, showing a nice clear image of the Asus GeForce RTX 3060 TUF Gaming 12GB OC – so yes, it will be a model added to the more affordable TUF family. There are also likely to be new Asus ROG Strix, Dual, Turbo, KO, and perhaps some white variants too. 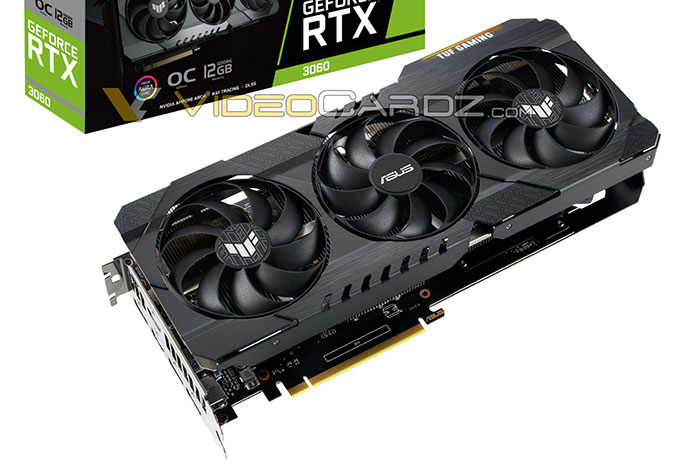 On the eve of the biggest CES graphics card events that we know about, whether there will be a GeForce RTX 3060 6GB model is still up in the air. I must add that the GeForce RTX 3080 Ti seems like a likely addition to the consumer Ampere lineup, while other models like the RTX 3050/Ti are much less certain. Last but not least, the announcement of the RTX 30 Mobile GPUs with partner laptop announcements looks rather certain.

Primey0
I'd like for Nvidia to explain their logic behind giving a 3060 more vram than a 3080.

Primey0
I'd like for Nvidia to explain their logic behind giving a 3060 more vram than a 3080.

Unfortunately true, they'll likely di just that, then continue to defend the company, it's their cash though, so………


I guess it makes the industry worse though, rewarding terrible businesses