Last week HEXUS reported upon the news that overclocker Lucky Noob had achieved a world record 3DMark Fire Strike score using a reference AMD Radeon RX 6800 XT and the stock cooler still in place. Yes, the eyebrow raising feat was achieved with the air cooled RX 6800 XT, however it was noted that the partner CPU was put under LN2 to help the score along. To recap, Lucky Noob got his Radeon RX 6800 XT to run at 2,650MHz with the stock triple fan cooler and go on to score 47,932 in Fire Strike. 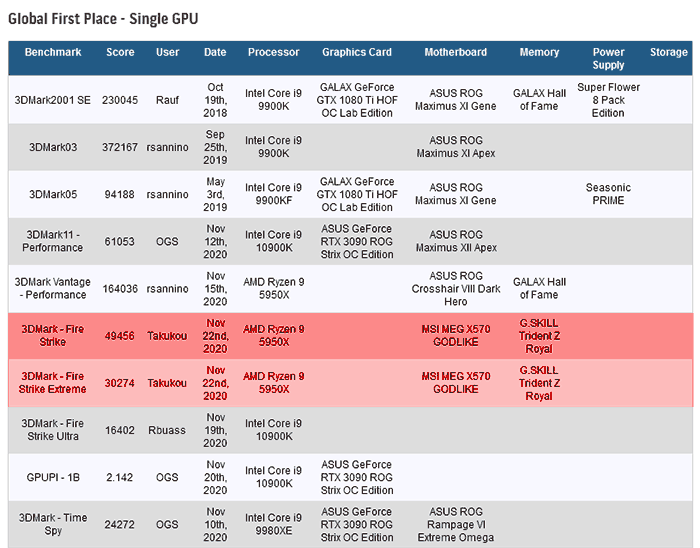 Takukou secured first place in both Fire Strike records using the same setup. It is worth noting up front that, as per our headline, the overclocker used LN2 cooling on both the CPU and GPU to achieve these records. However, no power limit modding was done. System setup was as follows: 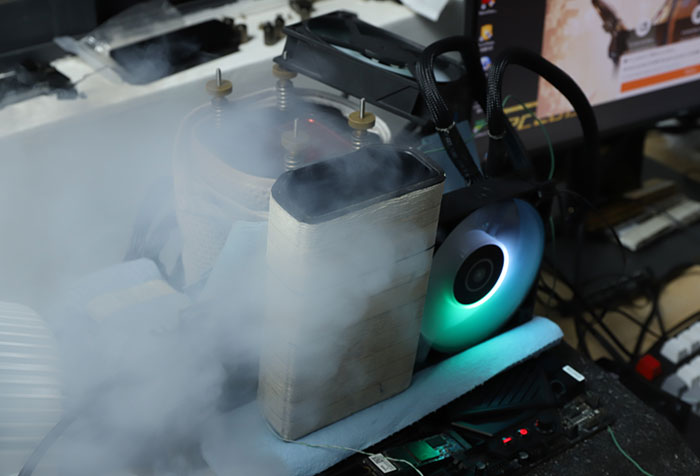 Though these world records are milestones, it is still early days with Radeon RDNA 2 GPU overclocking. Custom designs from AMD partners are on the way shortly, which might precipitate new and better scores. Additionally we have the Radeon RX 6900 XT coming along in a fortnight – an event for which some of the big names in OC may be keeping their powder dry.